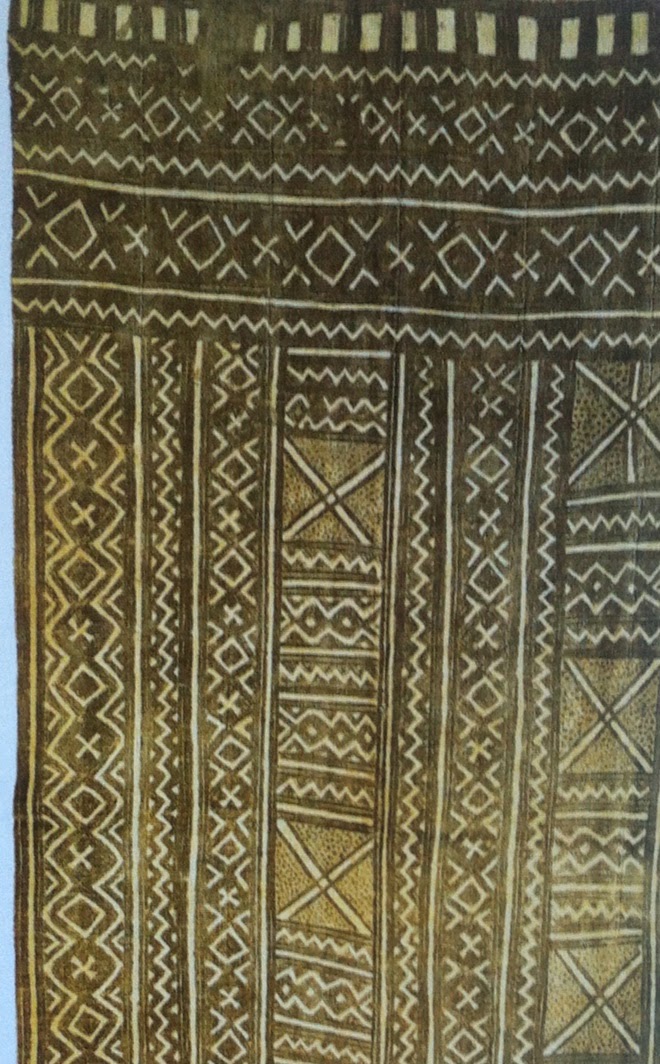 [Detail view: Bamana mud cloth pictured in The Silence of the Women. Credits and full view follow below.] 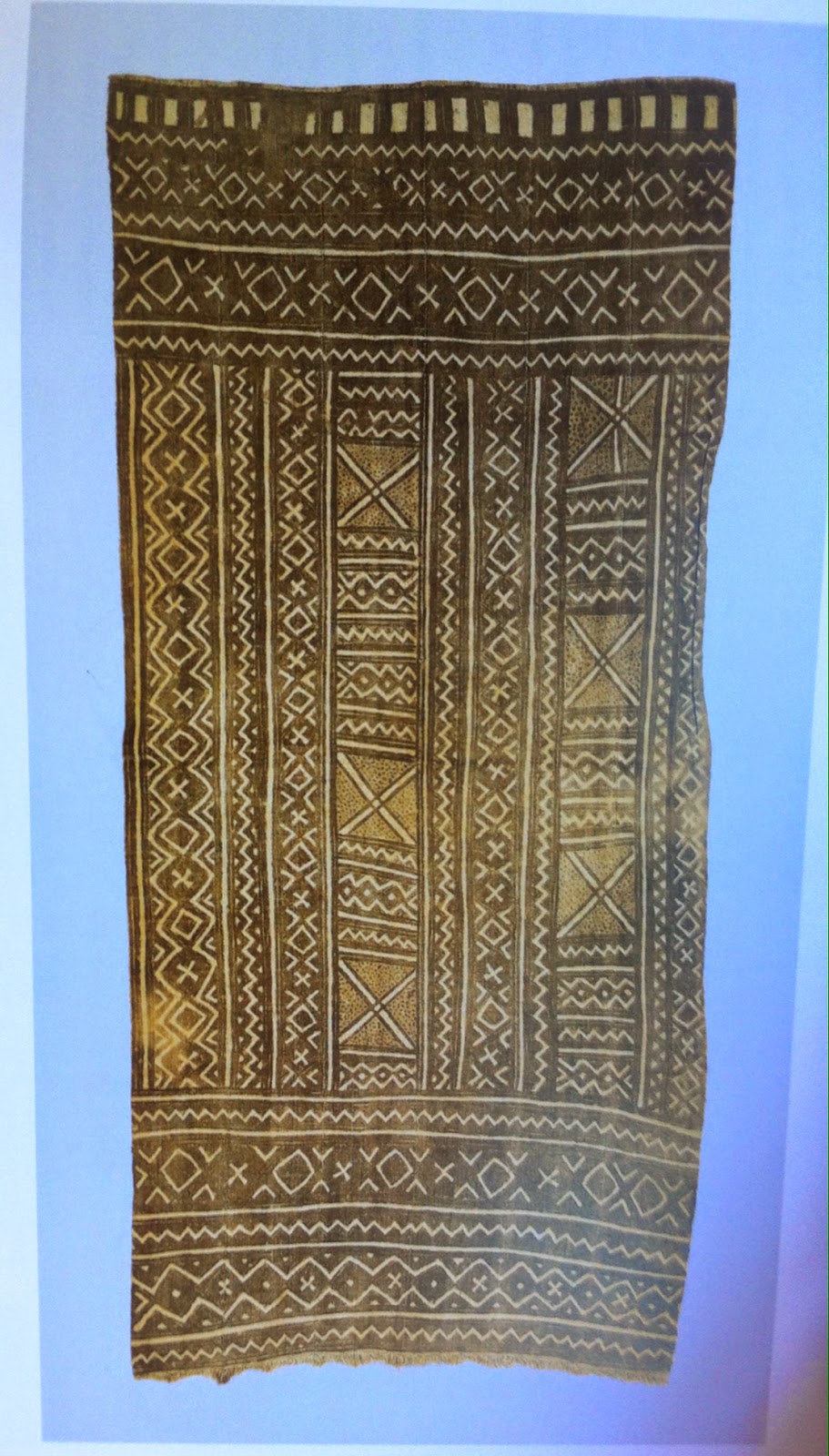 Whether spied on a Pinterest board, at Urban Outfitters, or at the Smithsonian's site, hand-dyed, intricately patterned mud cloth (bògòlanfini) made by the Bamana people in Mali, West Africa is now a very familiar sight in the U.S. 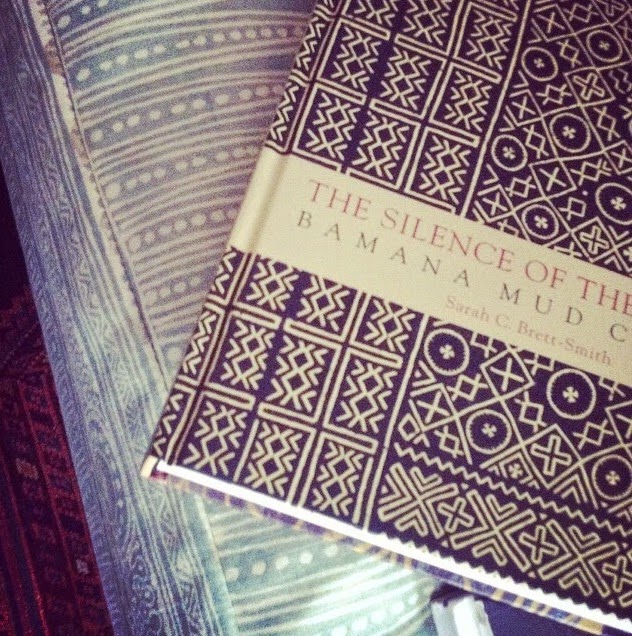 But before it was, Sarah Brett-Smith, professor of West African art and culture at Rutgers, was very busy studying the textiles. From her scholarly beginnings in the 70s, she has focused on the women behind the patterns, interviewing Bamana artisans well-versed in the most traditional techniques. Historically, women were the ones to design and paint the cloths, and Brett-Smith is fascinated by the ways in which their geometric patterns served as a sort of private visual language. In fact, in her just-released tome, The Silence of the Women, she likens the carefully hand-painted patterns to poetry. She also feels that the designs could be viewed as abstract art rather than craft.

Today's highlighted cloth comes from the book. Originally intended to serve as a woman's wrapper, it's from the 1920s, features a painted motif known as "plant oneself well," and today belongs to Musee du Quai Branly. Brett-Smith says that the stippled design in the large squares with Xs might have been inspired by the look of peeled leather.
Posted by Style Court at 2:43 PM

So very timely for me. I love symbols and love living with symbols and created two garden panels with some of these designs. I like it so much I'm going to do a painting of these. Have ordered the book. Look forward to reading it. Thanks SC!

That is indeed a beautiful piece,
and that book went straight to my wish list (not the first time that happens when I open your blog). Thanks for sharing and have a wonderful weekend!