Merchant-Ivory's Surviving Picasso seems to elicit a range of reactions from various folks. But maybe everyone can agree that the scenes for which the production design team recreated Henri Matisse's digs are among the most visually arresting. 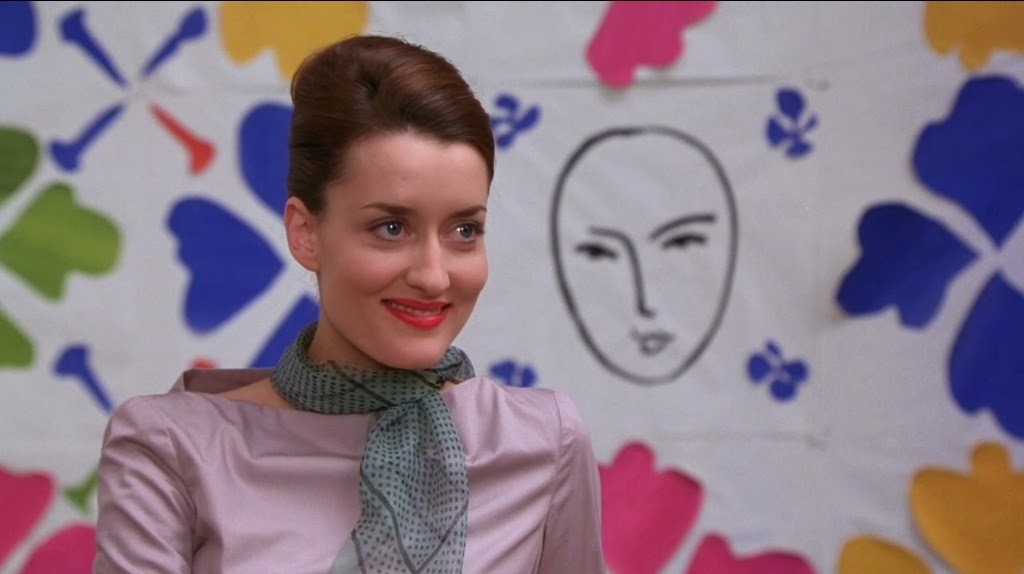 I'm talking about the artist's rooms at the Hotel Regina in the South of France. 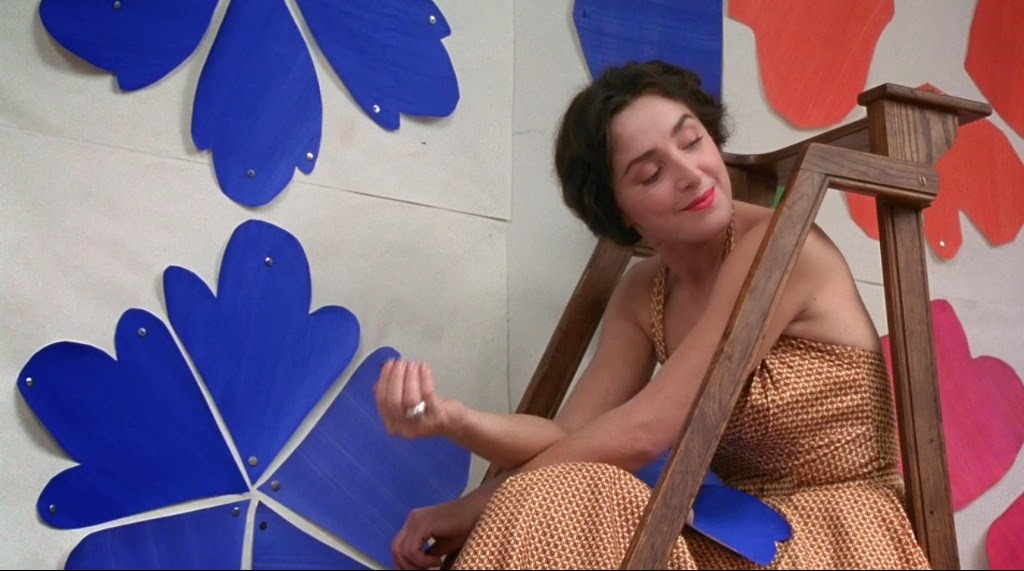 Along with Matisse's massive cut-outs, his textile collection is referenced with suzanis and what appear to be other Central Asian, Egyptian and possibly Mughal cloths hanging about. 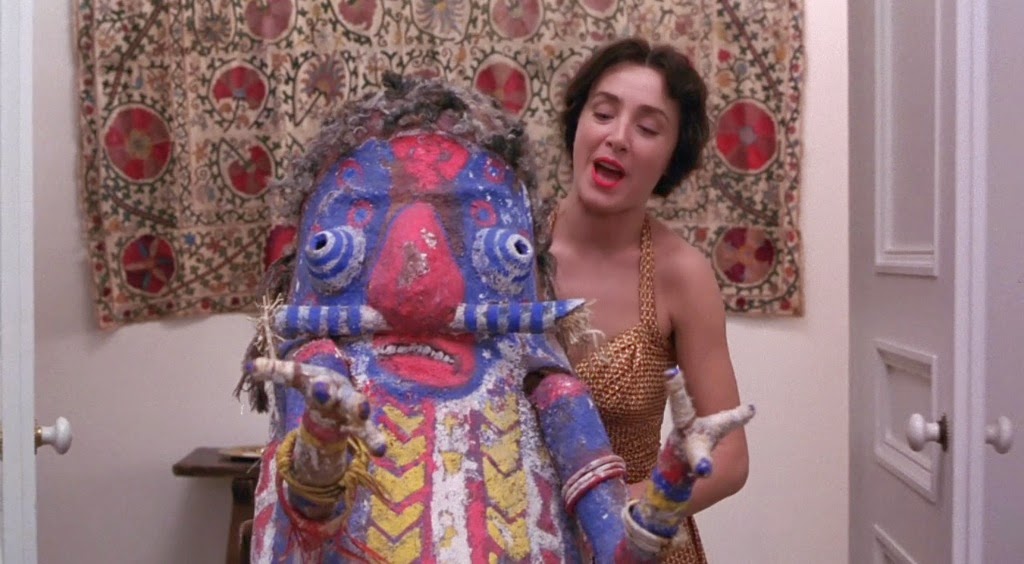 The real life textile collection is mentioned in a piece I wrote for this weekend's Off Duty. It delves into Matisse's passion for fabric and how contemporary designers are in turn inspired by the artist's work. While researching the story, I spent some time pouring over the old black-and-white photos of Matisse's actual rooms (regular readers have already seen these in some of my past blog posts and, well, pretty much across the internet). Here's a change of pace -- a color-infused look at the way two set decorators channeled the modern master.

Friendly reminder: Henri Matisse: The Cut-Outs leaves Tate Modern in early September. Next stop: MoMA. More on that in the WSJ piece.
Posted by Style Court at 5:42 PM

Loved your post as always Courtney. I can't wait to watch, Surviving Picasso! I could just swim in his work.
laura.

I obviously have to watch the film again and focus on the set design + textiles.

Just read your piece and very much enjoyed it. I had to postpone my trip to London this spring so I still haven't seen the exhibition in Tate, but I'm heading there in August and I cannot wait ;-)

Lisa and Laura -- thanks so much! Lisa, have a great trip!