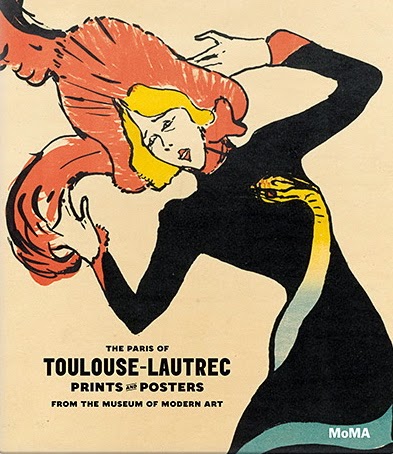 I can't remember if it occurred during the late 90s or the early 2000s but at some point the High mounted a large exhibition of Toulouse-Lautrec's work and, apart from his prints, obviously, one element of the show that really stopped me in my tracks was the curators' use of color. Acid green plus tart yellow and orange paint coated the walls making the Belle Époque lithographs appear even more graphic. 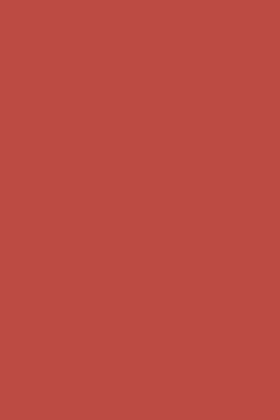 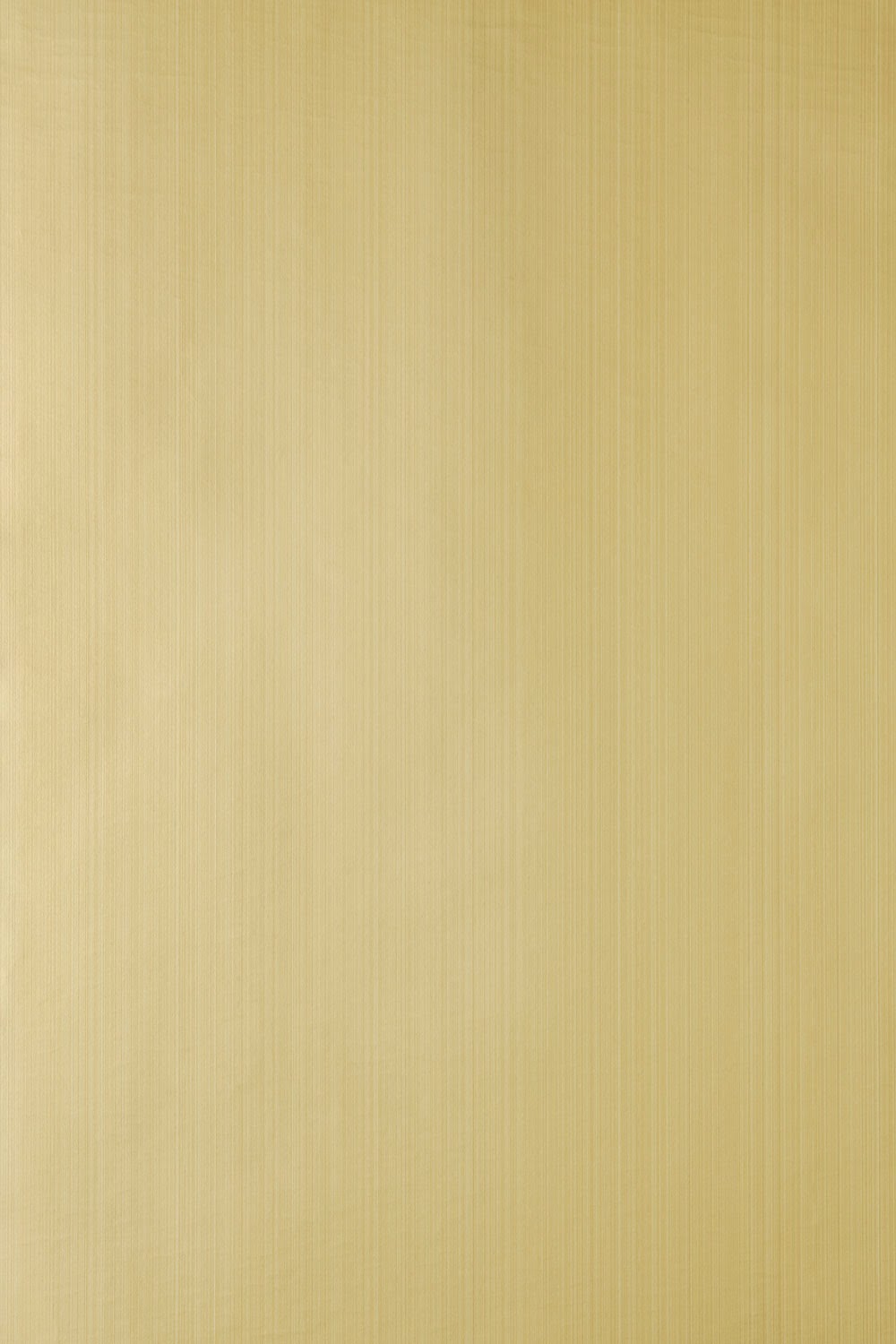 So I was intrigued when I learned that Farrow & Ball recently donated to MoMA 17 gallons of their red Blazer paint, along with quieter Dorset Cream and New White, and 72 rolls of the company's Dragged Paper, all to be used for the soon-to-open Paris of Toulouse-Lautrec: Prints and Posters. This show will include more than 100 pieces that relate to late-19th-century Parisian culture, covering nightlife and the Moulin Rouge, performers, women, visual artists, and food, just to give a sampling. 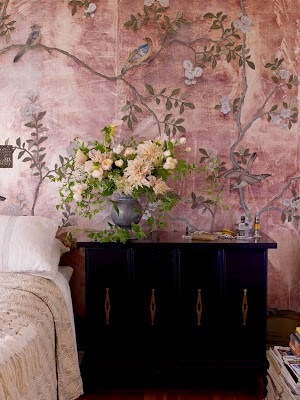 In other wall-related news, I confirmed with de Gournay that it was Erica Tanov's bedroom panels -- those oft-blogged and published-in-print, serendipitously oxidized chinoiserie papers -- that created demand for their latest finish: Rose Antique. 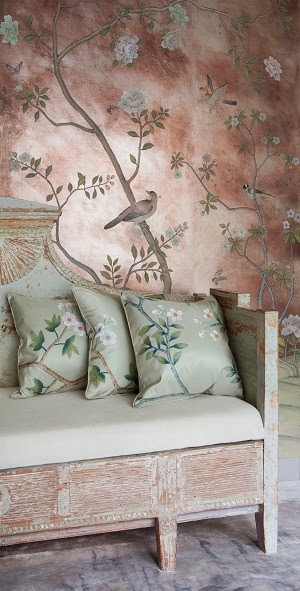 hopefully this will mark the end of boring white galleries! I just can't even imagine white walls in the belle epoque!

Great example of how design works, and how ideas get communicated. Just the other day I found some fascinating visualisations of such networks of communication, created by the Visual Cavendish Project using Gephi software: http://www.digitalcavendish.org/visualizations/