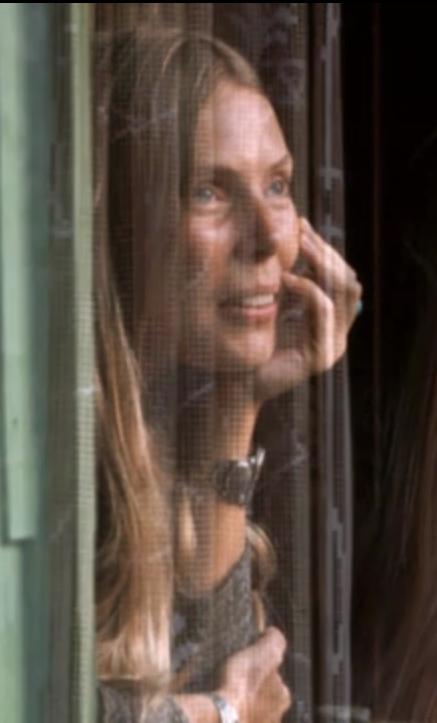 [Screengrabs from Joni Mitchell: Woman of Heart and Mind.]

One day while emailing back and forth about some decorating-related topic, L.A.-based Schuyler Samperton and I realized we'd both recently watched this really magical documentary about Joni Mitchell's music. 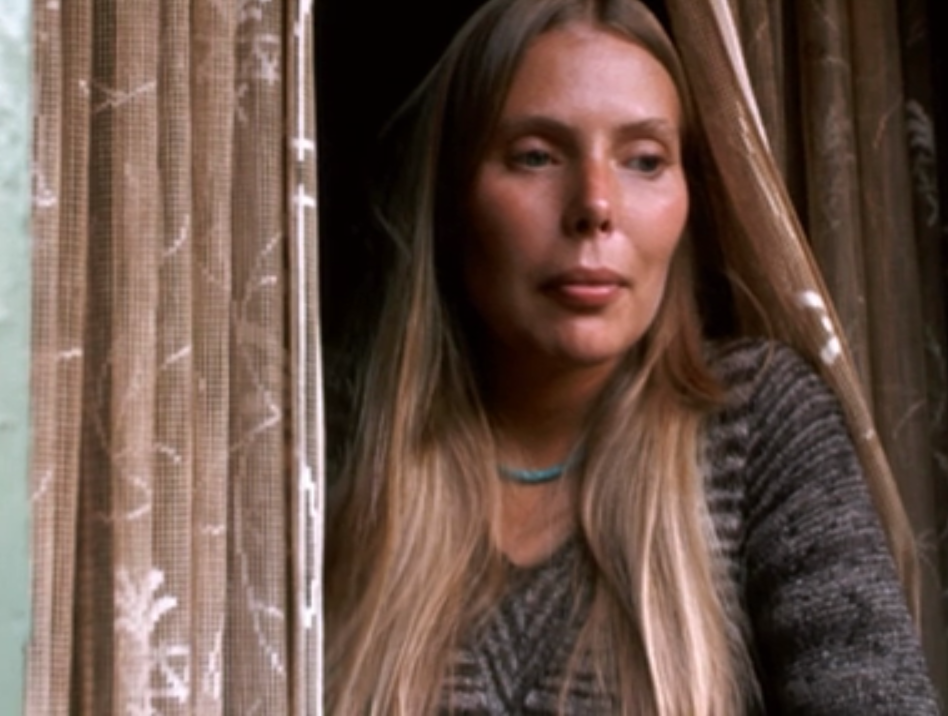 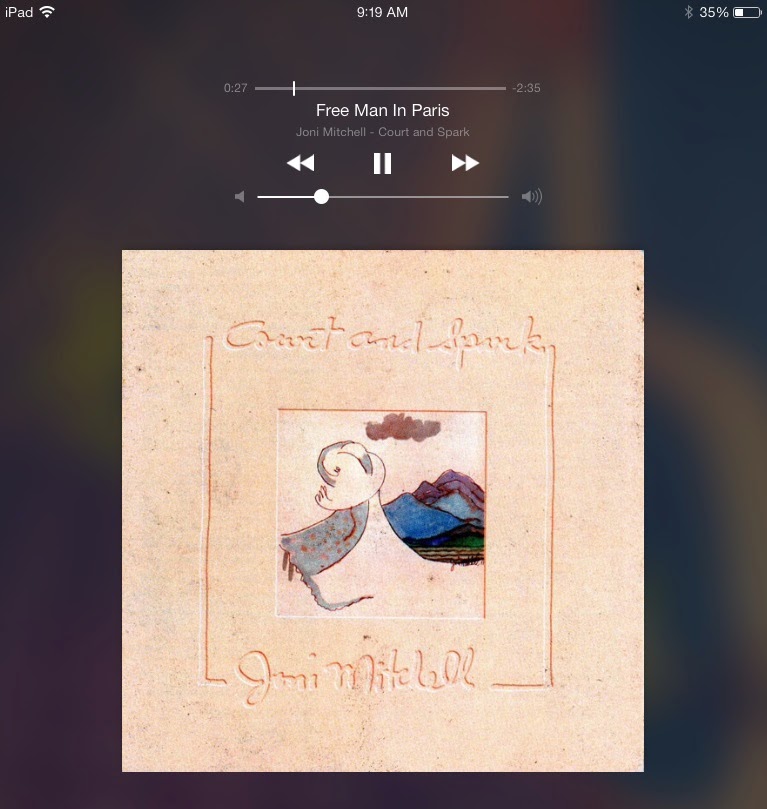 Her songwriting, her voice and her life story totally captivated us, of course, but Schuyler added that she also couldn't stop thinking about Joni's clothes. So I asked the talented Ms. Samperton if she would share a few pairings -- pull textiles related to Joni's 1960s and 70s outfits. 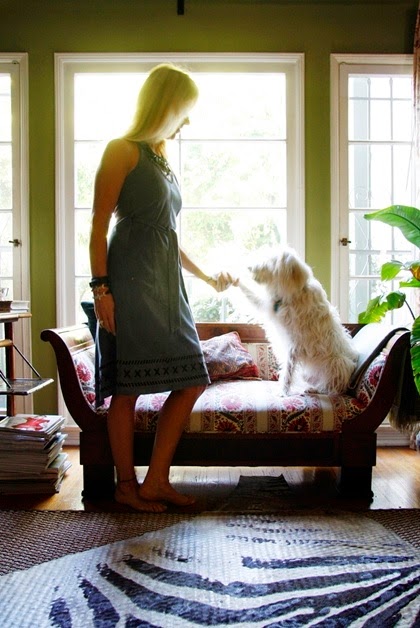 Demonstrating her eye for detail, Schuyler made wonderfully less expected comparisons -- table linens, fabrics, antique textiles. I wish I could've formatted everything in an interactive, multi-media presentation complete with background tunes, but I can't afford the song rights. For the next best experience, download some vintage Joni and start scrolling... 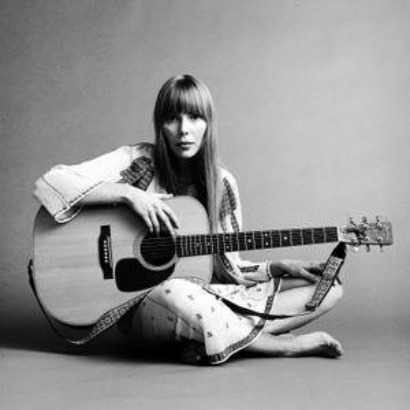 [Unless captioned otherwise, Schuyler pulled all publicity stills of Joni from Google.] 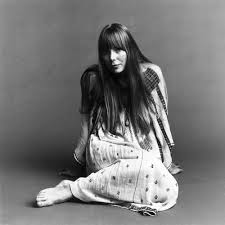 First, let's look at the embroidery. 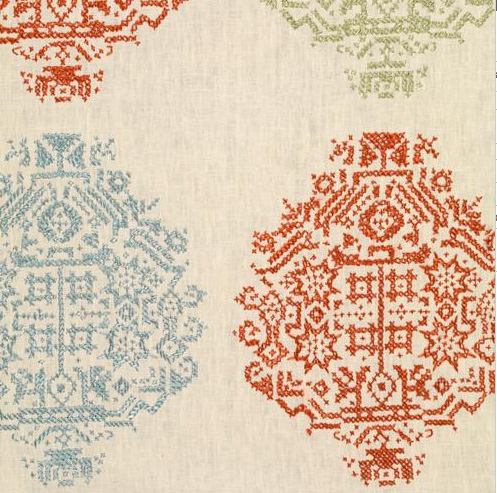 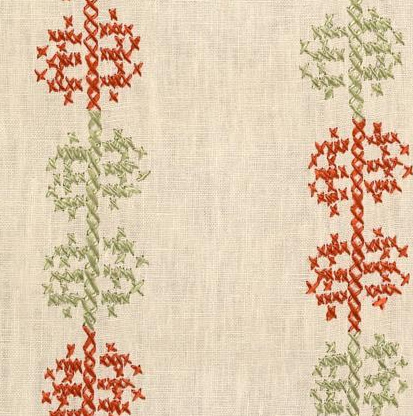 And, below, a 19th-century Chamba coverlet, made in northern India, and currently among the offerings at Sarajo. 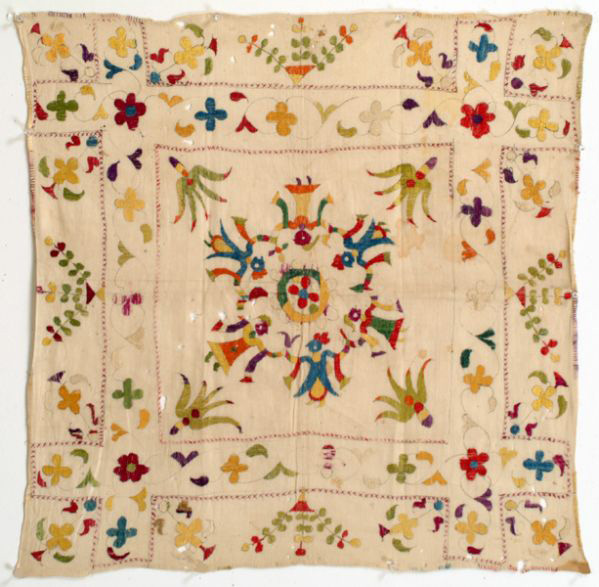 Now to the menswear-inspired goods. 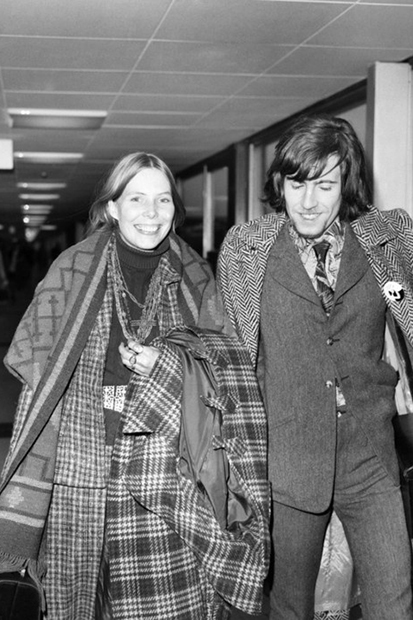 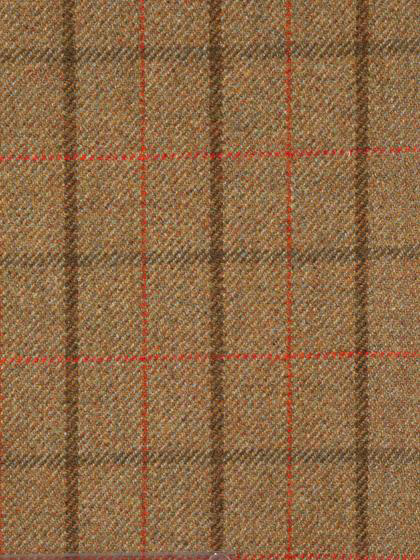 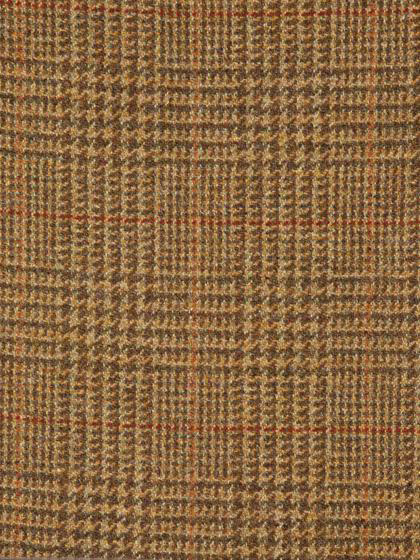 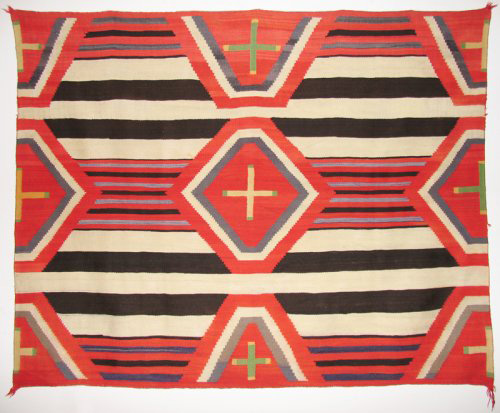 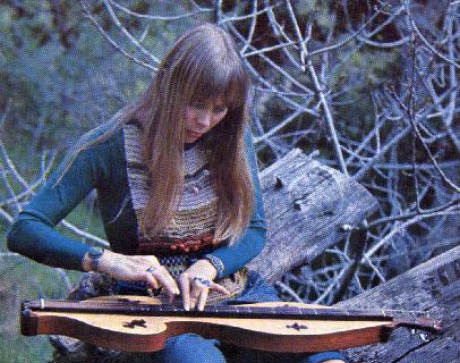 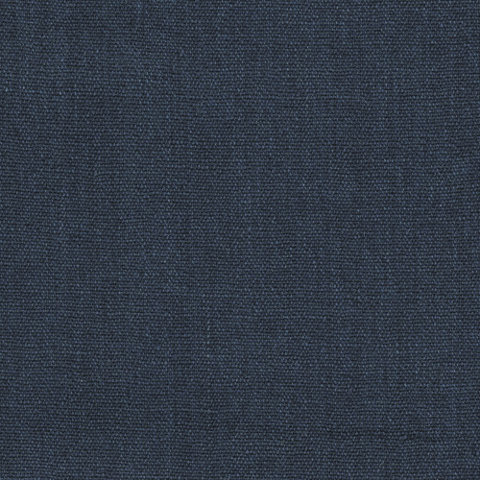 For this mood, Schuyler picked Ralph Lauren's Hampton Beach Jute, an antique Indonesian cloth, and an old Burmese stripe. The latter two textiles are both from Sarajo. 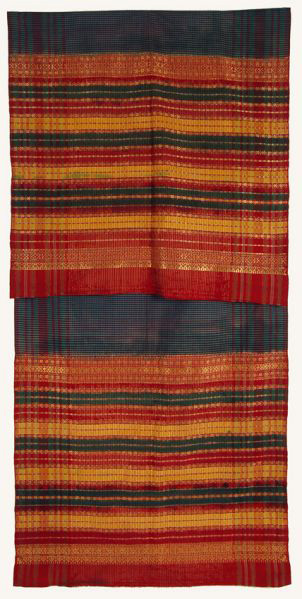 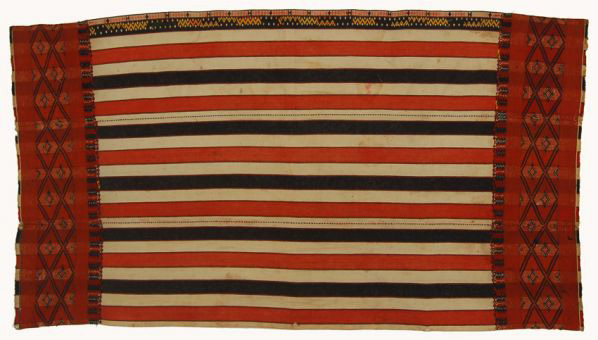 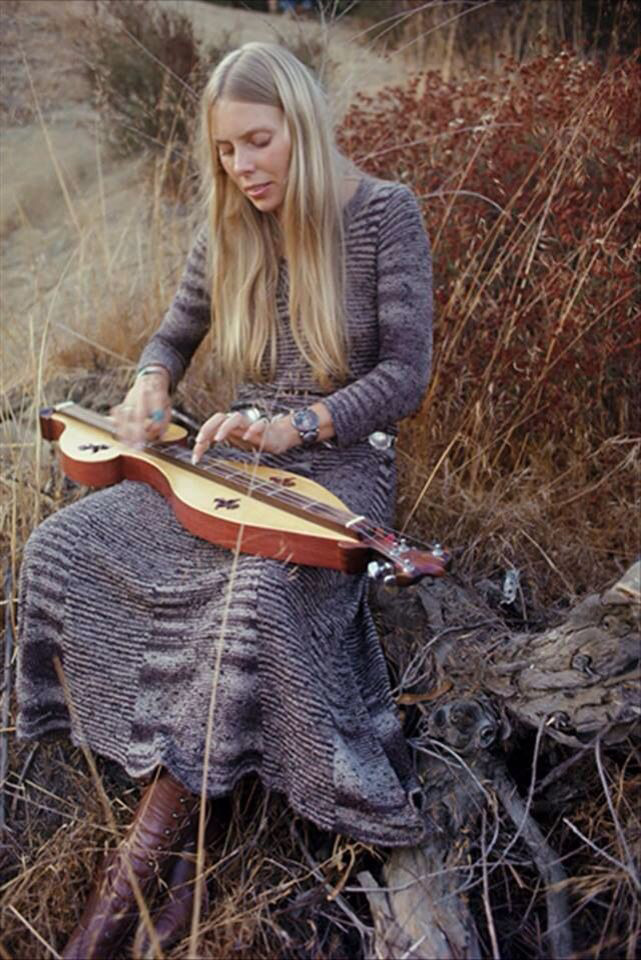 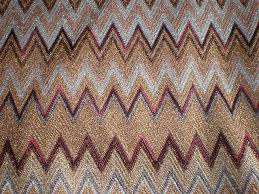 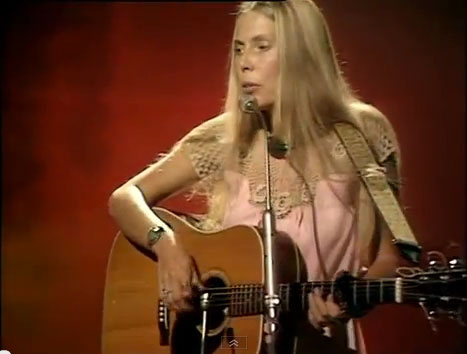 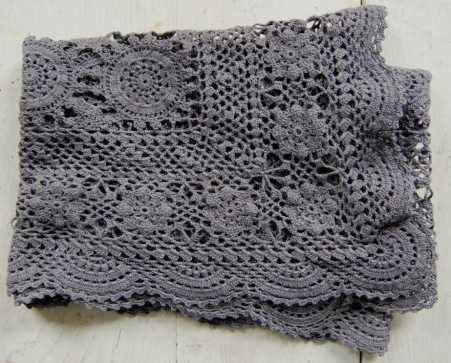 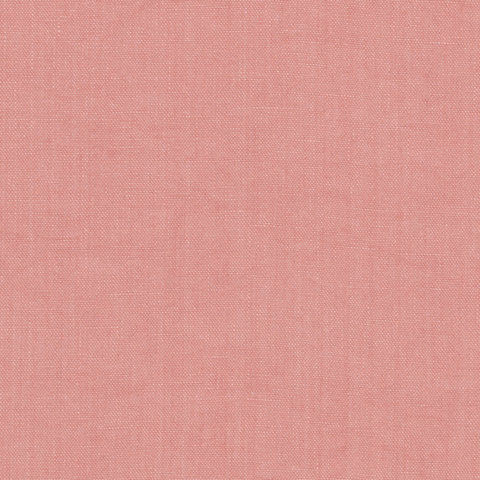 Joni has often said in interviews that she made her own clothes when she was younger - part of why she's always inspired me as an artist and textilian. Thanks for a lovely post (as always).

Bravo Joni one of a kind.

I watched it last night and loved it ... the music and the clothes. Thanks for sharing the link!

I am such a Joni fan. Listened to her today. I don't think I've ever seen a picture of her looking happier than the one with Graham Nash. I watched a lengthy program from Canada recently where she was being honored on her seventieth. Other artists were singing her songs. It is sad she's lost her voice, but she tried anyway.

Extraordinary! Thank you for sharing the link to the movie.

Hand embroidery could be used to brighten up almost anything! The crochet, applique and cross stitch embroidery designs are beautiful. The antique Indonesian cloth looks unique and traditional.