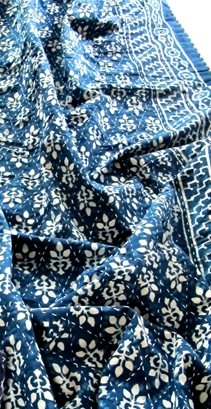 New to The Loaded Trunk is a hand-stitched block-printed indigo kantha aka Indian coverlet. (Traditionally kantha refers to an embroidered quilt made with recycled remnants from old clothes; if you missed it on the first go round, check out this gorgeous explanatory podcast with the Philadelphia Museum of Art's curator of Indian and Himalayan Art, Darielle Mason.) 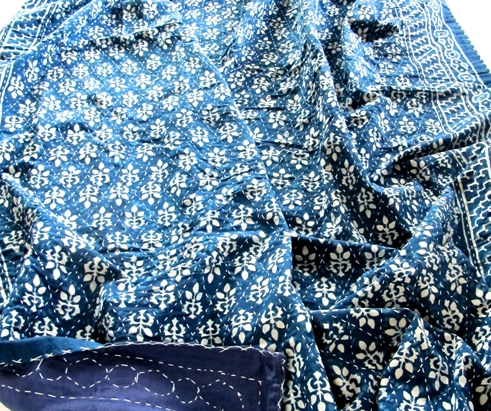 But I'm not posting the contemporary kantha as part of a textile primer. Today it's all about the blue. Well, and the pattern too. In terms of hue and 1970s spirit, this coverlet would have been great to include in last year's Almost Famous Blues. 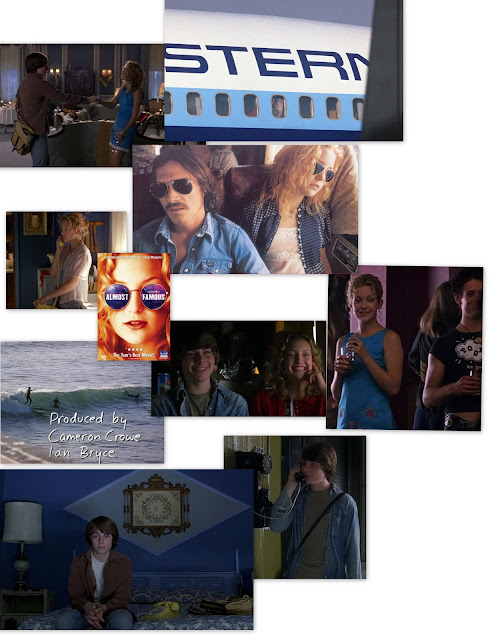 [All images are my own screengrabs except for the picture of Russell and Penny on the bus, which is via Tumblr.] 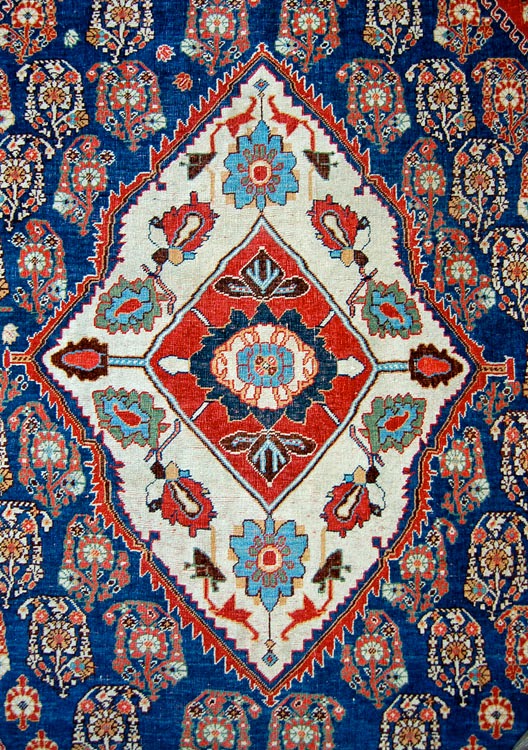 Also a nice fit: this 19th-century Qashqai rug with cobalt ground from Owen Parry. The rug dealer happens to be among the exhibitors in the upcoming London Antique Rug and Textile Art Fair, opening April 3rd. 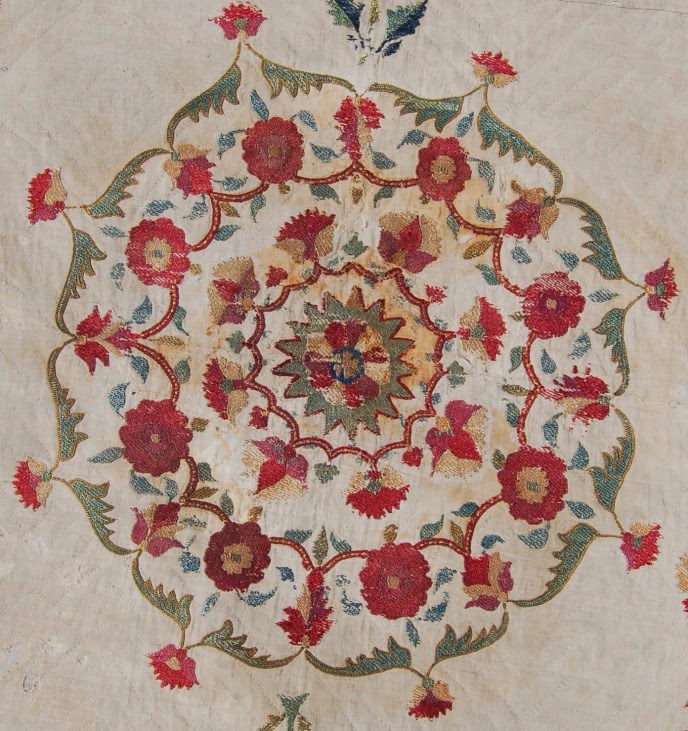 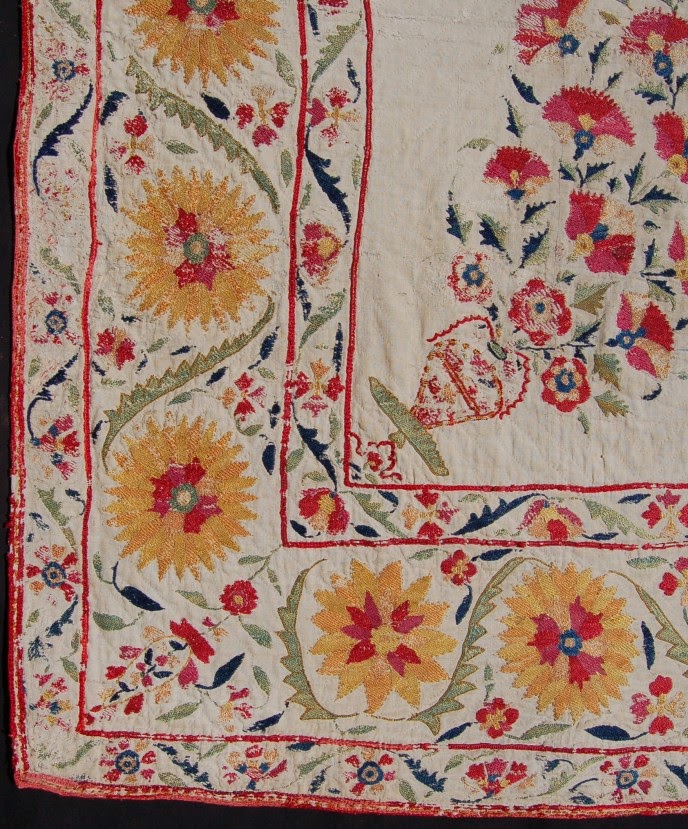 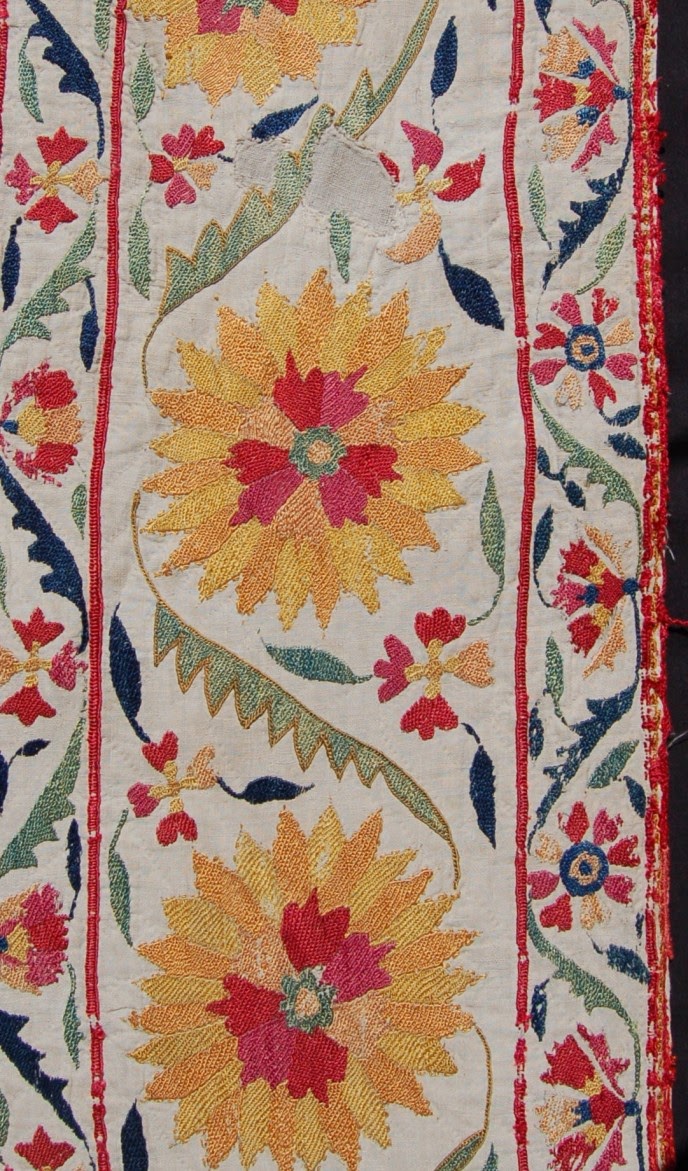 Virtual visits to the booths are possible for all of us who won't be in London next month. LARTA officials say that the strongest pieces from each Fair dealer will be shown here beginning at 6 p.m. on opening day.
Posted by Style Court at 2:58 PM

lovely finds.
that rug is beautiful.