Korean Treasures in the U.S. 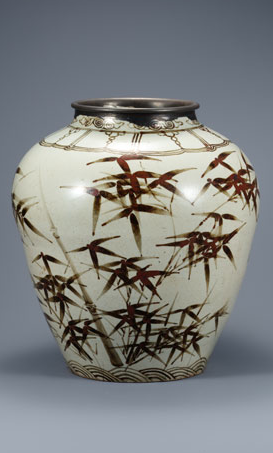 [Jar with design of bamboo and plum trees. 16th to 17th century. National Museum of Korea.]

A quick reminder: Treasures from Korea, an exhibition so anticipated that it has its own trailer, opens March 2 at the Philadelphia Museum of Art. After a three-month run, the show will head to L.A. in June and then on to Houston in November. 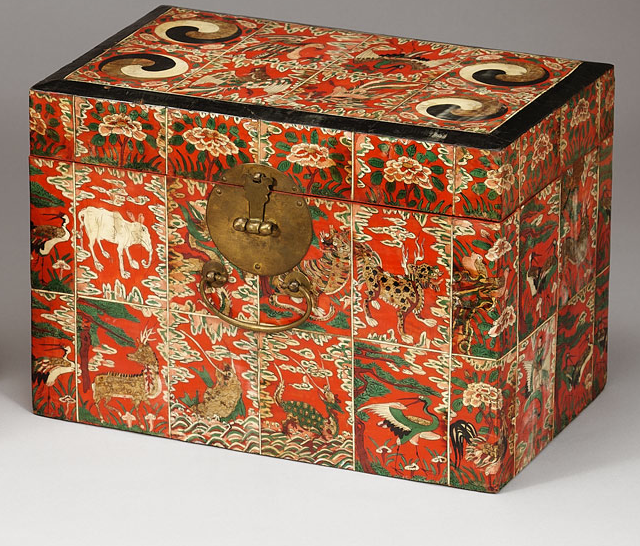 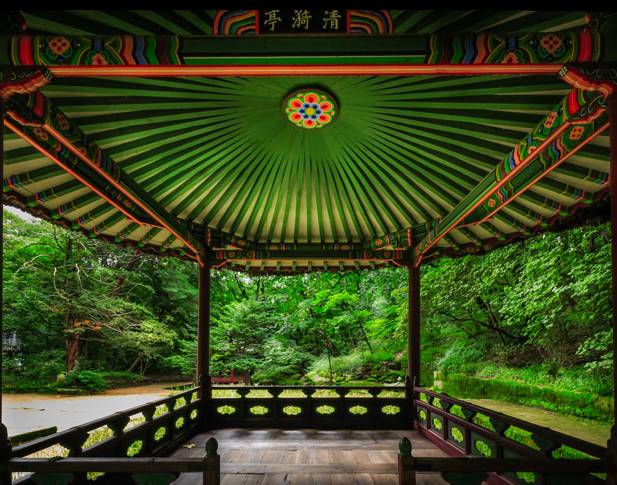 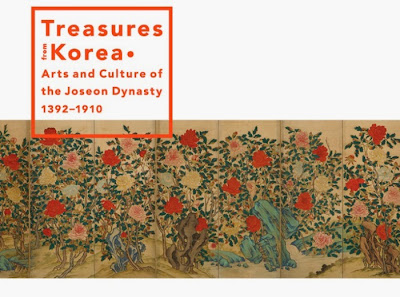