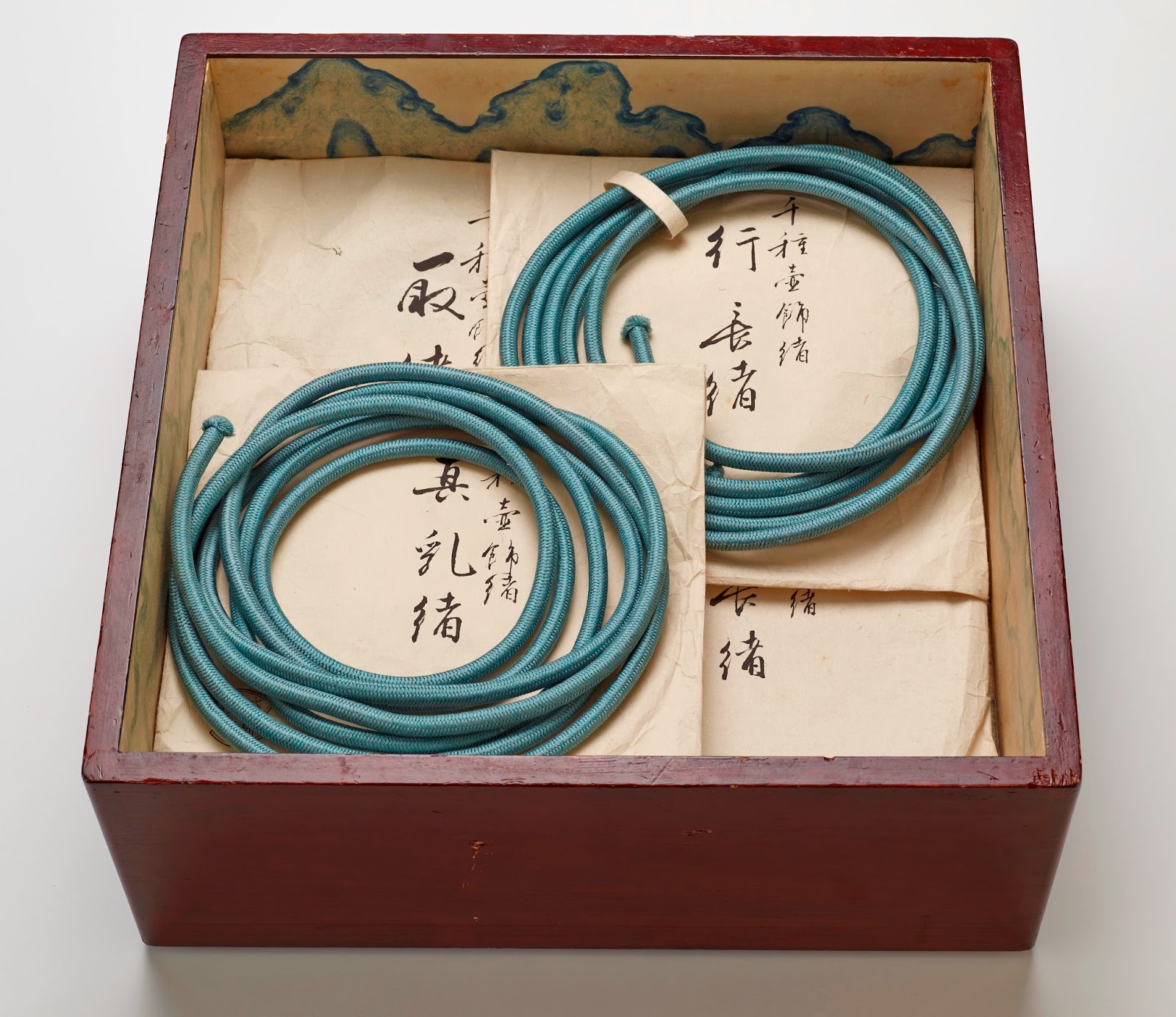 Before I had a clue what it was, the luscious blue cord drew me in. 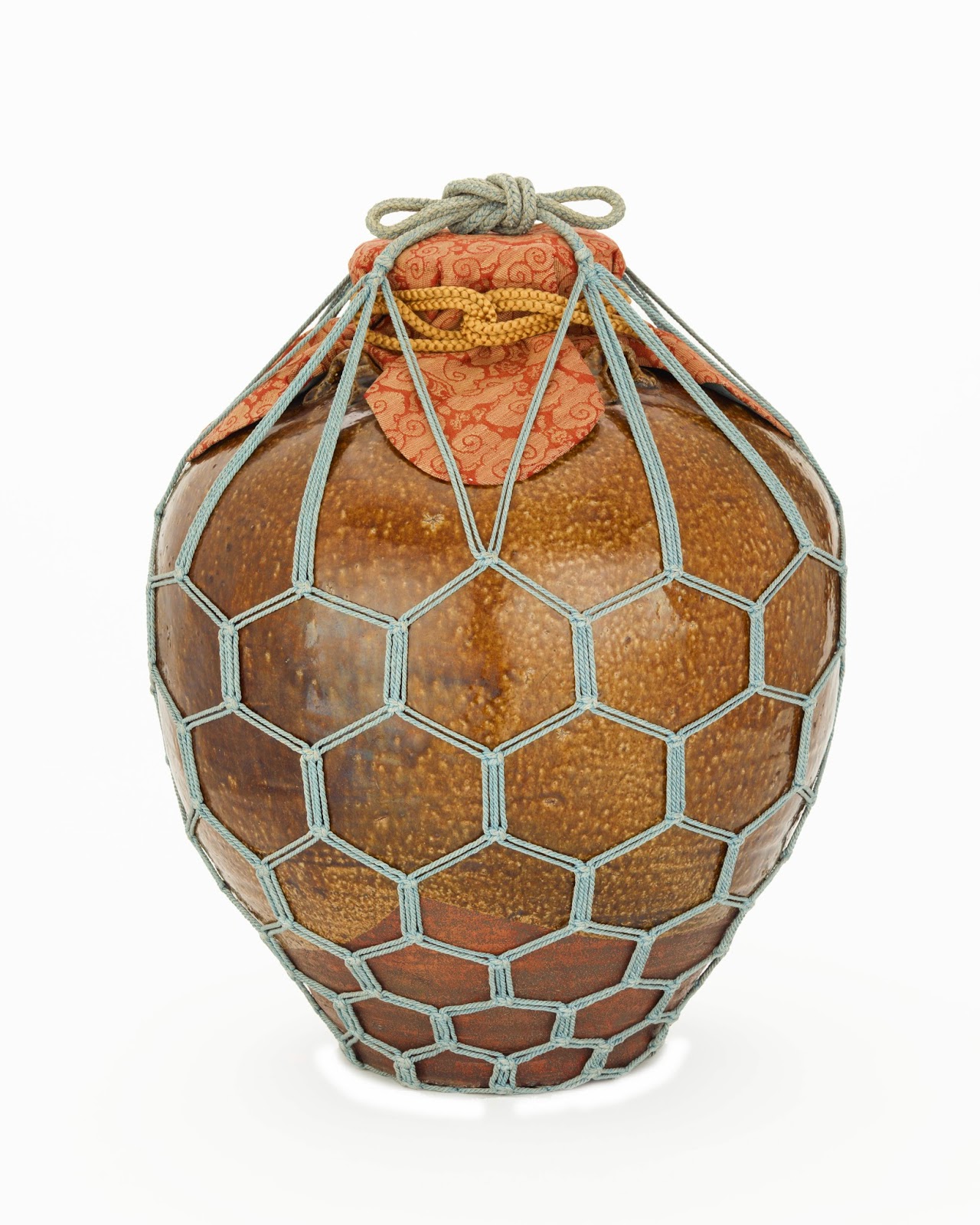 
Actually, there is a Japanese silk net as well as the ornamental cord. Both were used by the Japanese during the 16th century to elevate a humble Chinese tea-leaf storage jar known poetically as Chigusa, or myriad things. The attention given to this rustic pot was all a part of the Japanese approach to celebrating sometimes flawed, quotidian things, particularly objects used in the tea ritual. Obsessive tea men, as scholars call them, even wrote down their close observations of Chigusa in diaries.

This fascination will be the subject of a new exhibition opening at the Freer Gallery on February 22, Chigusa and the Art of Tea. Curators have designated part of the exhibition space to be used as a Japanese tea room, recreated with attention to detail including tatami mats. Also look for tea culture accouterment such as Japanese stoneware water jars and wooden vessels, calligraphy by Chinese monks, and Chinese and Korean tea bowls. Apart from the exploration of Asian design and Japanese tea culture, though, I think the show offers an opportunity to contemplate utilitarian beauty in general. 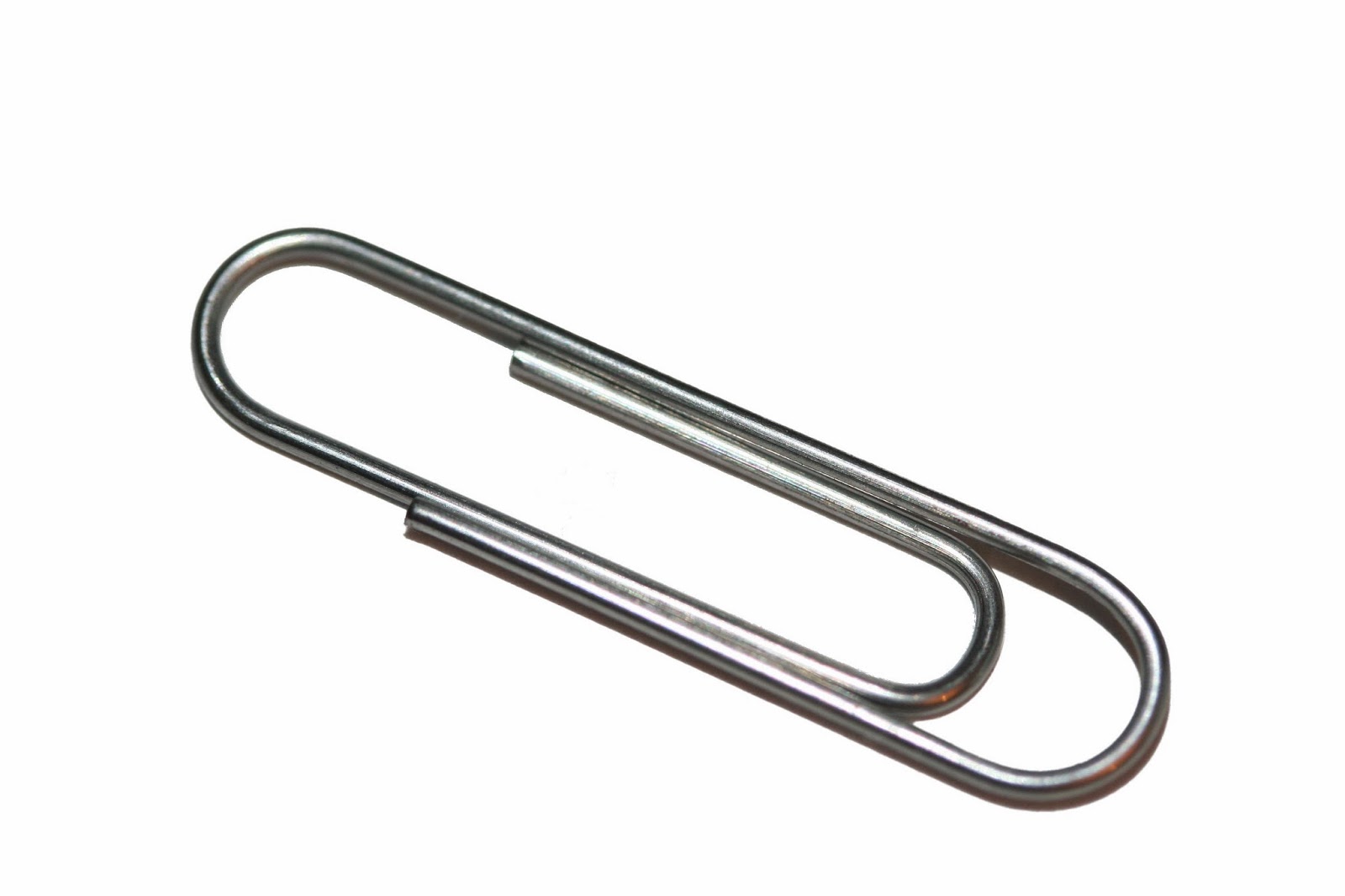 Along those lines, Hidden Heroes. The Genius of Everyday Things is coming to the Museum of Design Atlanta, scheduled to be on view February 23 through May 11, 2014. This exhibition delves into pencils, paperclips -- 36 functional, brilliantly designed pieces in total -- that have altered human existence.
Posted by Style Court at 5:59 PM

the art of tea looks fascinating -can't wait to check it out here at the Freer next month!

Hi
This interest in Freer-Sackler is wonderful, I posted of their tea ceremony Korean Tea jugs some weeks ago during this previous holiday (MLK) or such. I did it sort of what it would be like to visit a museum were I able to but can't as this is in Washington. So when I received of their newsletter I included of the jugs and wooden tea crates as part of my tea blog on wordpress: http://seule771.wordpress.com

Nice to see how your interpretation of it is best and more refine.

That is all, take care.

I'm glad you all are jazzed about the objects too. I was intrigued when I learned about them last year -- so rustic but rarefied. Have been waiting 'til closer to the exhibition opening to post!