America's fascination with England's country houses continues, generating anticipation at the Museum of Fine Arts, Houston. In addition to Treasures from Korea: Arts and Culture of the Joseon Dynasty, 1392-1910 (the previously mentioned exhibition traveling to the institution fall 2014), another landmark show, Houghton Hall: Portrait of an English Country House, is set to have its U.S. debut there in June. 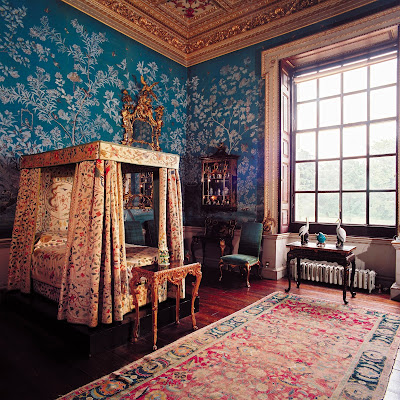 Built in the early 18th century by Sir Robert Walpole (England’s first prime minister), Houghton Hall is thought to be one of the nation’s finest Palladian houses. This vast place is also a repository for a stellar collection of art, William Kent furniture, textiles and other decorative arts, more than 100 of which will travel outside of England for the first time with the go ahead from Walpole's descendant and current occupant, the Marquesses of Cholmondeley. 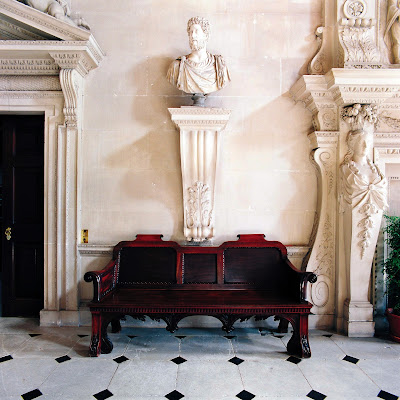 For the show, these extraordinary pieces -- costumes, portraits (think family pictures by Joshua Reynolds, John Singer Sargent, Paul Manship and Cecil Beaton), silver, porcelain and silver -- will be grouped to suggest the rooms at Houghton and tell a three-centuries long story of politics, art, and ever-changing fashion. Specifically, curators are planning to use scrim panels as backdrops to define the various installations and help transport visitors to Houghton's famous architectural spaces.

After its run at the MFAH from June 22 to September 22, 2014, the exhibition will go to the Legion of Honor in San Francisco and the Frist Center for the Visual Arts in Nashville.

Back to the here and now, a reminder and a couple of gift suggestions. 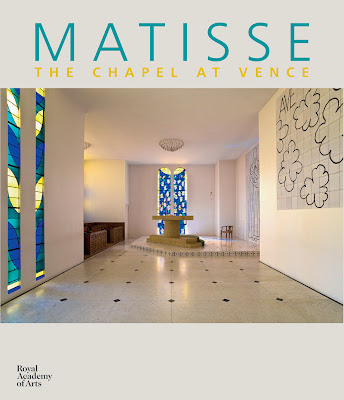 Matisse from SFMOMA, a small show that explores the artist’s work from his beginning still lifes to his more graphic and colorful paintings of the 20s and 30s, just opened at the Legion of Honor. And Marie-Thérèse Pulvenis de Seligny, curator of the Musée Matisse, has a new book coming out early December: Matisse: The Chapel at Vence. To date, I've only seen several preview images but it looks like this edition does feature exceptional photography that captures Matisse's use of light. (You can also see great views of the chapel in the documentary I mentioned via Instagram last year -- Netflix is still streaming it.) 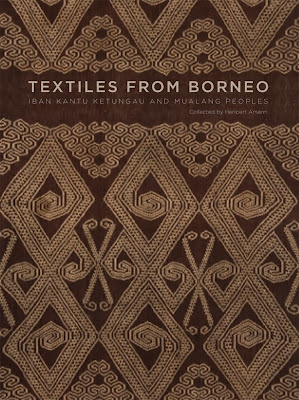 A book Matisse, the global textile collector, might appreciate for its abundance of strong pattern: Textiles from Borneo, a recently released, profusely illustrated survey of tribal pieces.
Posted by Style Court at 10:13 AM

Now thats an exhibit that could drag me to Texas!

That room with the Chinese wallpaper is fabulous isn't it? The background colour is amazing, and great with that 'grisaille' foliage. It is supposed to have been hung after Sir Robert Walpole's time, so perhaps in the late eighteenth or early nineteenth century - an example of the evolution of rooms over several generations. That bed with Chinese embroidered textile (silk?) is very interesting too. I wonder if it is from Sir Robert's time? He had a thing for fabulous beds - more about the conservation of one of them can be found here: http://bit.ly/18nFHnS

Emile -- Yes! And thanks so much for the extra insights. Very appreciated!