Anticipating next month's Deitz lecture, I decided to begin reading Of Gardens and take a virtual trip around the world. 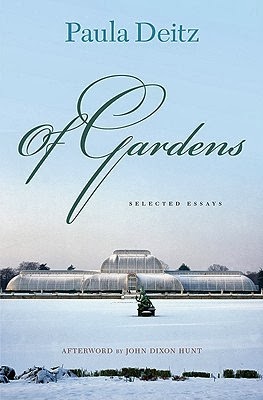 What I didn't expect was time travel to the 1990s and a visit to the set of blogosphere favorite, Green Card. 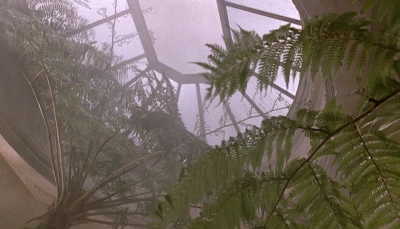 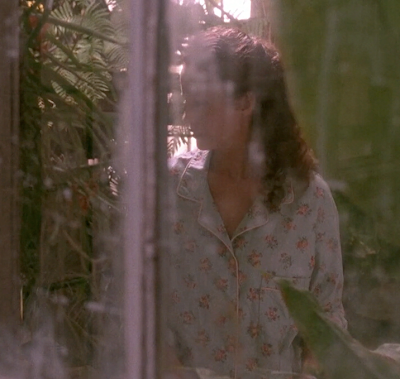 Among Deitz's essays is a piece she wrote for the New York Times in 1990. While I believe a real-life late-19th-century building was used in the filming of fictional horticulturist Brontë's (aka Andie MacDowell's) much-coveted apartment, Deitz reports that production designer Wendy Stites created most of the rooftop conservatory -- the feature that makes the apartment so desirable -- on a Manhattan soundstage. (Stites also conjured the Frick-terrace-like garden where the beautifully lit formal dinner party takes place, and the very informal community garden spearheaded by Brontë.) 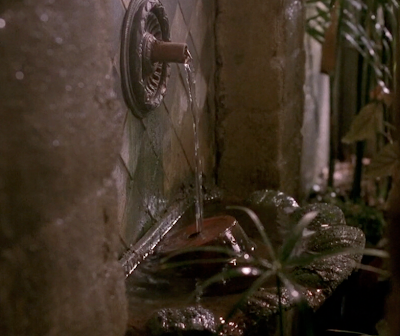 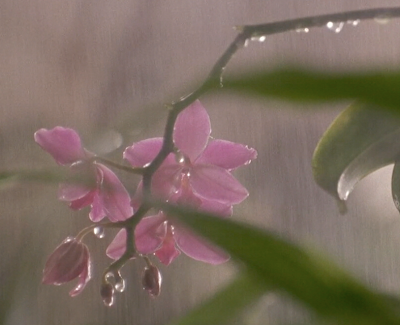 The designer unearthed old leaded glass to bring a sense of authenticity to Brontë's invented conservatory and hired Joni Brockschmidt as a greensperson, constantly refreshing the orchids and other plants, writes Deitz. 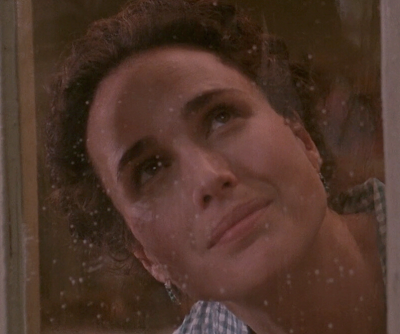 Apparently Andie MacDowell didn't let the magical set go to waste; after the shooting wrapped, she transported the conservatory to her own house. For more details, read Deitz's condensed, archived piece or better yet check out her book.
Posted by Style Court at 7:05 PM