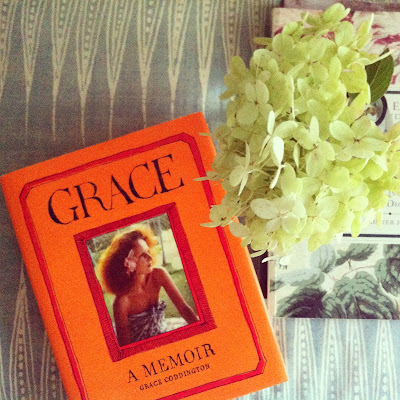 The other day I spent the afternoon with my face buried in Grace Coddington's memoir, enjoying her descriptions of 70s style in London and Paris. 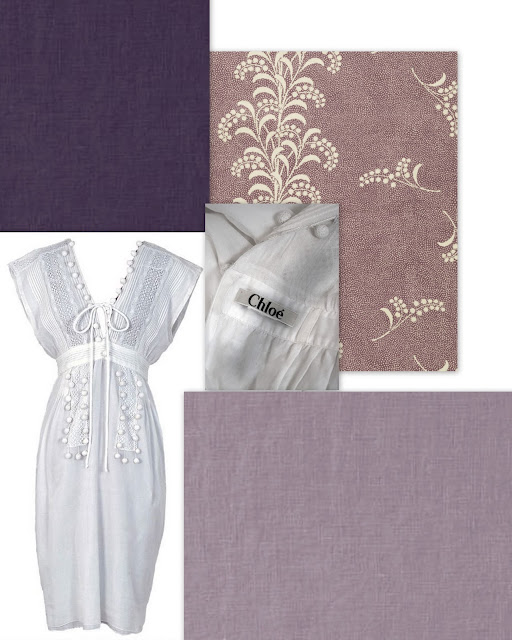 If you're vaguely acquainted with fashion history, you know Chloé and maybe are aware of the 1930s influence (in terms of a palette, think plum, prune and aubergine, writes Grace). 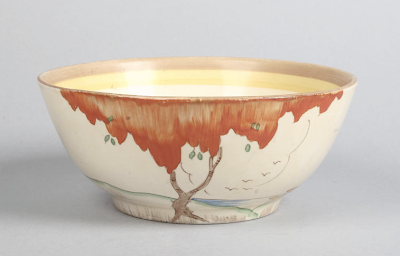 
But what I really didn't know was that ranunculus were hugely popular during the era. Just as they are now. Depending on what region you live in, fall is a great time to plant these flowers. Herewith, a little inspiration:

I love that quote from Diana Vreeland when she urged her models to show 'A little more languor in the lips.':) Not sure how I am going to use that phrase in an everyday office conversation, though...

Emile, I think you should try to work it in over at the NT. Maybe with the conservators.

I was disappointed with the book and did not finish it. Realized I appreciate Grace's work in Vogue and her attitude in the movie more than her words!