Although they were already perennial favorites of many designers, last year's retrospective at the Museum of the City of New York and inclusion in the Philadelphia Museum of Art's exhibition, Secret Garden, really brought the classic American-made fabrics of D.D and Leslie Tillett back into the spotlight. 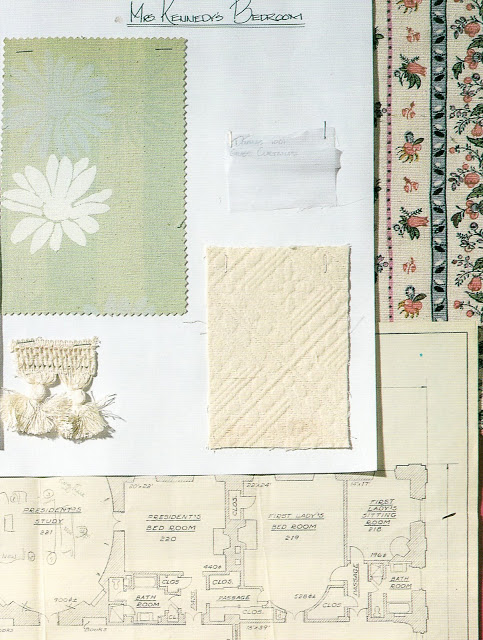 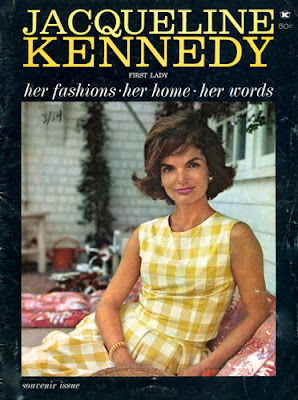 [Look at the Tillett cushions. Book via...]

Before those shows, in past posts, I've touched on some of the abstracted 1960s Tillett floral prints chosen by Parish-Hadley for JBK's White House bedroom. But recently I took a virtual visit to the current realm of the Tillett family's fourth generation: Kathleen Tillett and her son Patrick McBride. By playing with scale and color, the designing duo re-imagines the fabric house's original patterns. (Think icons like Queen Anne's Lace.) A constant, though, is manufacturing -- Tillett textiles are still hand-printed in the U.S.


Known as T4 by Tillett Textiles, the team offers a free app, colorPAD, that gives pattern junkies instant gratification. With just a few clicks, you can see Queen Anne's Lace or myriad other designs in the colorway of your choice and on your preferred ground. If desired, you may also order a sample. Again, instantly. So pour yourself an icy drink, find a cool spot, and get lost in the summery looks. For added inspiration, check out The Met''s holdings of Doris (D.D) Tillett's wotk.

All of the samples above are my own experiments; below, a couple of picks from T4's spring 2013 collection. 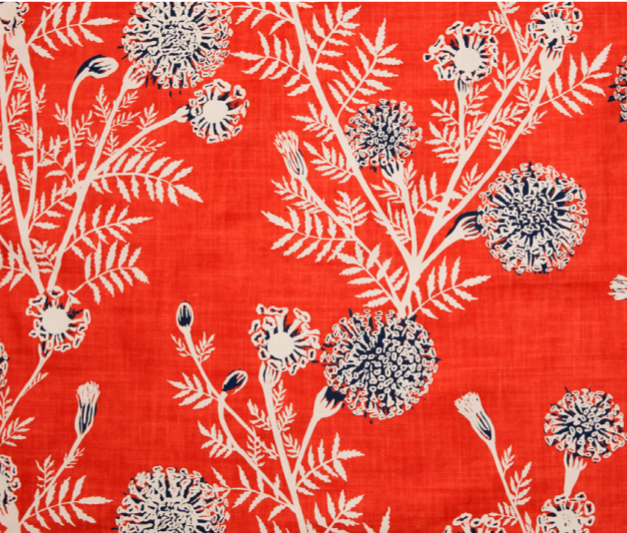 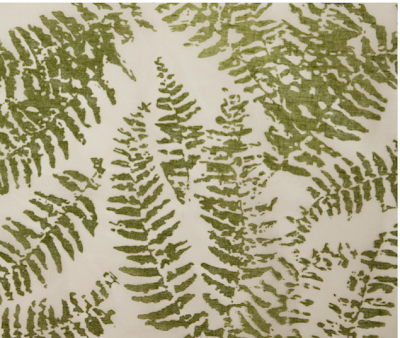 This is great, thanks for letting your readers know about this Courtney!