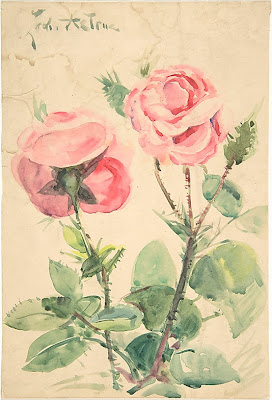 It's garden tour season. Here in Atlanta, we've got Gardens for Connoisseurs on the horizon, an event that crisscrosses leafy neighborhoods offering peeks behind eleven houses with lawns ranging in feel from stately to rustic-woody. But another upcoming flower happening that might be off your radar, unless you're a serious rosarian, is the 2013 Rose Show scheduled to take place at the Atlanta Botanical Garden May 11 - 12.  If you're a textile designer or artist, maybe you'll be inspired by the hundreds of freshly cut specimens. Let's look at what others, from Alistair McAuley and Paul Simmons of Timorous Beasties to production designer John Box (the 70s Great Gatsby), have done. 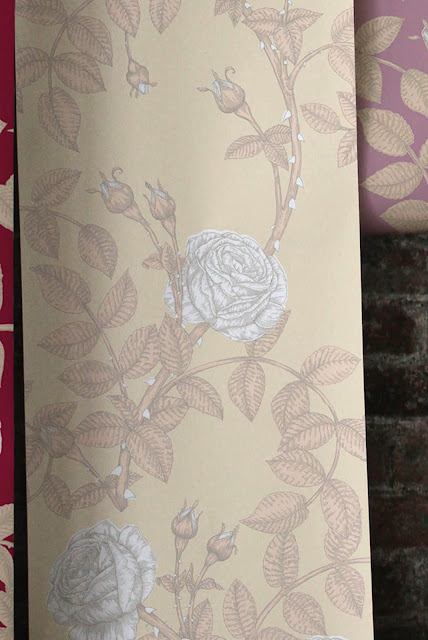 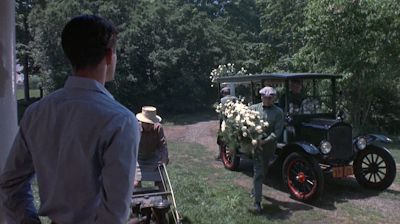 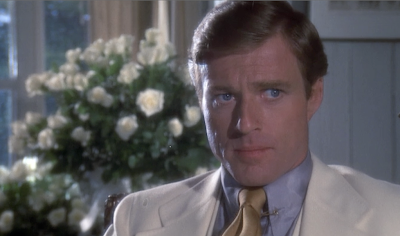 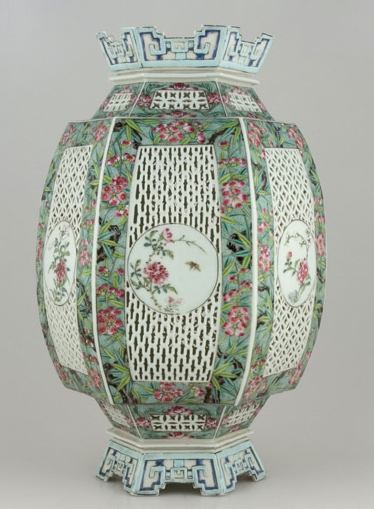 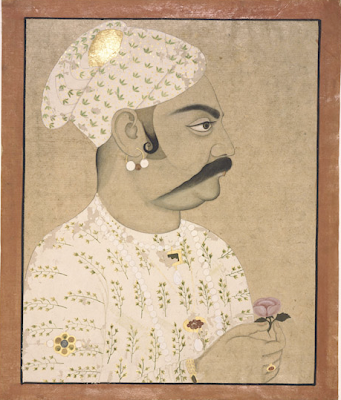 [Bakhat Singh Holds a Pink Rose, circa 1750, made in Jodhpur, India by unknown artist. Philadelphia Museum of Art.] 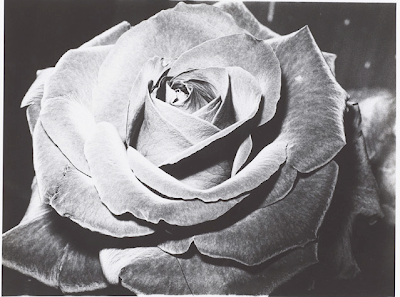 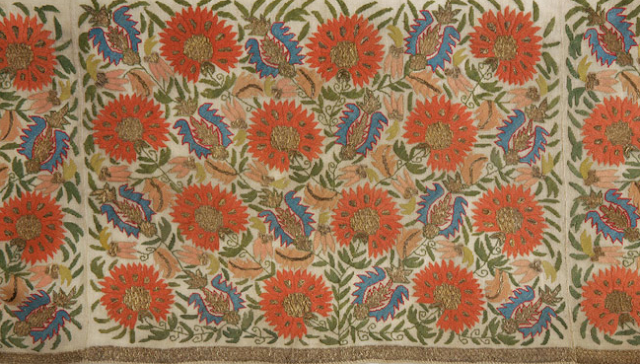 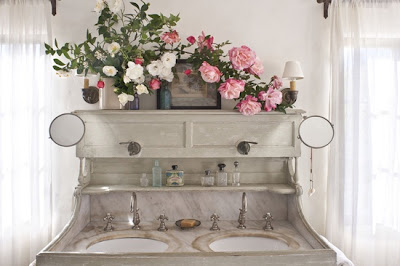 [Design by Schuyler Samperton; photo by Grey Crawford; flowers by Louesa Roebuck.]
Posted by Style Court at 10:47 AM

It's exquisite. Thank you for sharing. I was at grocery store (ALDIs Market)and they had Dahlia's and Valley of the Lilies on sale for planting spring bulbs and I stopped to admire and glance at the bulbs in dirt form etc. I did not buy any since no garden of mine own.

The all time best gardener is that once upon a time there was a garden writer and designer named Gertrude Jekyll (1848-1932), who shone as an English garden planter at the turn of the 20th century. What set Jekyll above her contemporaries, who, like her, created beautiful gardens and photographed them before they disappeared, is that she wrote with literary style to describe her favorite gardens and to illuminate her thoughts about them. Her descriptions of those gardens graced the pages of Country Life.

Gertrude Jekyll and the Country House Garden: from the archives of Country Life (Rizzoli, 2011), by Judith B. Tankard

Again, thank you very much for sharing. I like Style Court, it is tastefully done and exceptional.

Seule -- thanks so much. Funny that you mention lily-of-the-valley because I planted some in pots just last week :) They really work indoors too. You're fortunate to have a grocery store that stocks the pips!

Yes, that Jekyll book is excellent. I love it. Such a great resource.

Thank you, I may give in and try the Lilies as well. I will check with mother-in-law and see where to put them in her yard. Or I won't bother at all. Be well! Remember I have similar sweater to yours!

Love love love it all, but in particular I am dying for a sink console like the one in that last Schuyler Samperton photo.

Jacqueline, I want a bathroom filled with those enormous flowers :)