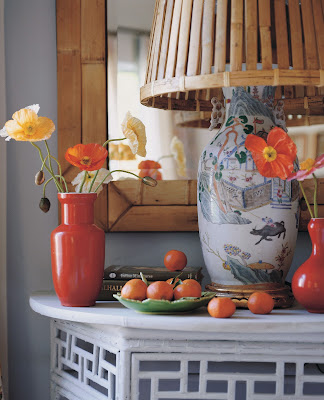 
In less than two months, The Met's major 2013 Costume Institute exhibition, PUNK: Chaos to Couture, opens. One of the themes of the show will be how Punk's DIY, non-reverential, take-matters-into-your-own-hands spirit influenced not just fashion but contemporary culture as a whole. For example, 21st century online media, a frontier where all sorts of creative individuals equipped with digital cameras can become players. So I've begun to ponder interior design, wondering about the possible impact of Punk. Instant Space designer Max Humphrey, with his appreciation for The Clash and Vivienne Westwood, definitely comes to mind first, along with Betsy Burnham and Kelly Wearstler (thinking of her graffiti walls and semiprecious skulls). 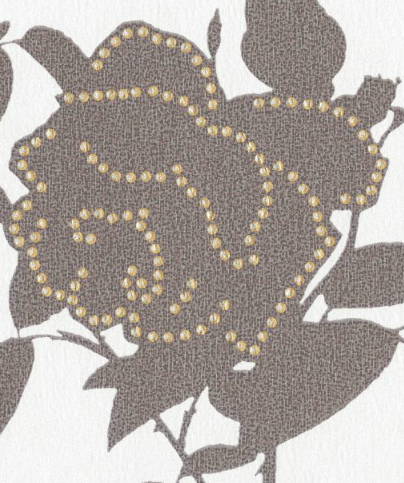 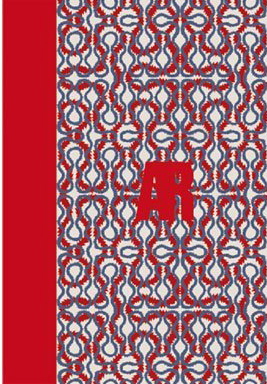 Why did I re-post Mary McDonald's polished and apparently un-subversive chinoiserie vignette, at top? There are no bold hits of black, no studs, no chunky padlocks, no edgy uses of tartan. True, but there is a bamboo trash can turned upside down and put into action as a lampshade. 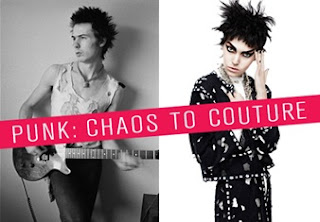 In 1978, during England's garbage strikes and period of serious economic strife, John Lydon, aka Johnny Rotten, transformed pink and green government-issued trash bags into clothes. In short, this is bricolage -- repurposed found objects that might be simply practical or in other cases statement making (curator Andrew Bolton elaborates in a recent video).

McDonald's lampshade may have more to do with the really Old School improvisations of Sister Parish or Nancy Lancaster. Still, with MM's background in fashion, it's interesting to speculate about all potential influences.

I bet there is some punk hidden deep down in Mary McDonald's subconscious! It comes out in Million Dollar Decorators -haha.

We probably all have a touch.

Last year there was a wonderful little display at the V&A about the Gothic Lolita phenomenon in Japan, where (as you know) kids dress up in amazing combinations of punk, gothic, cutesy, historical and anime styles. The display also showed how this phenomenon was then developed by certain niche fashion designers - a fascinating example of how punk quickly went global, and how 'street' styles are taken up and transformed by designers and artists.

Marissa -- I know your coverage will be great!

Emile -- another great example of the relationship between street and fashion. Thanks for the reminder. The Bolton press preview really got me thinking about Punk's unexpected impact, and how trends can begin as quite radical but morph into something completely different.