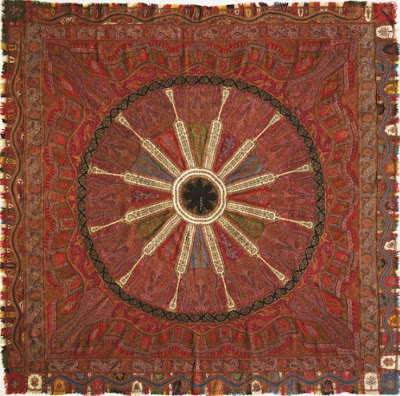 [Shawl, made in Kashmir, India, circa 1867. Philadelphia Museum of Art.] 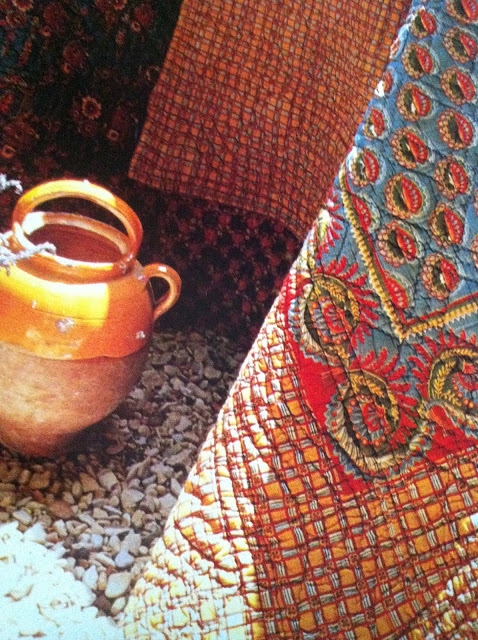 You know, small orderly rows of stylized leaves or flowers sometimes flanked by a wilder border. The kinds of colorful cottons associated with venerable Souleiado. 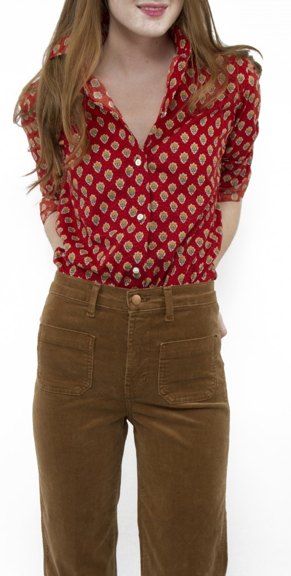 The ancestors of these textiles are actually Indian block prints -- imported cottons so popular in 17th century France that Louis XIV ultimately banned them in a move to save local textile manufacturers struggling to compete with the influx of Indian-made goods. By the next century, the French were successfully producing their own indiennes, a fusion of European and Asian styles. 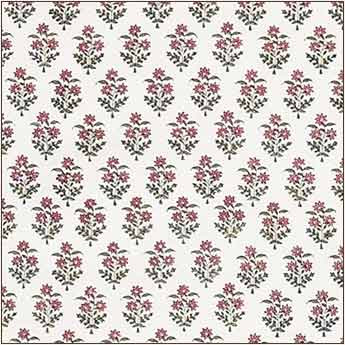 Lately I've been thinking about other intersections of French and Indian design. In her new book, Jaipur Quilts, Krystyna Hellstrom compares decoratively stitched French Provencal boutis (this example is Italian but very similar in style) to Indian covers. 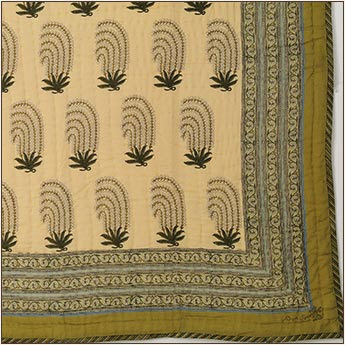 She also talks about French-born textile designer Brigitte Singh's synthesis of Mughal motifs and French aesthetics. Writing for Selvedge, issue 24, Elizabeth Machin further describes Singh's interest in old Indian chintzes and their influence on early French Provencal prints: With all the Indian-inspired fabric produced in France and the abundance of French-taste cottons (typically looser red and indigo florals on a crisp white ground) made in India, points of origin can get confused. Basically Singh tells Selvedge that she's "consciously adding to the [centuries-old] confusion" by continuing the mix.

My blurred-boundaries French-Indian find of the day is from the Philadelphia Museum of Art, shown at top: an antique woven Kashmiri shawl with chain stitch embroidery. Clearly the trees, flowering plants and paisley motif feel Indian but the museum notes that there is "French-style drapery" surrounding an unusually bold spoked wheel in the center. 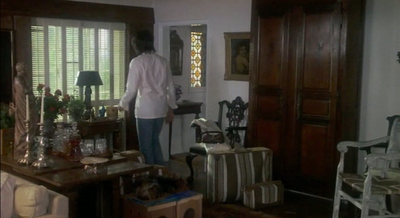 If you're a fan of rustic French style, take a glance at some Provencal sightings in Shampoo.
Posted by Style Court at 8:15 PM

Love all the beautiful patterns and colors and especially how you incorporated an Ann Mashburn top into it! Thanks always for your wonderful insight Courtney!

Thank you, Laura! BTW, I've seen that red shirt in person -- even better up close :)