Up Next: A Karun Connection 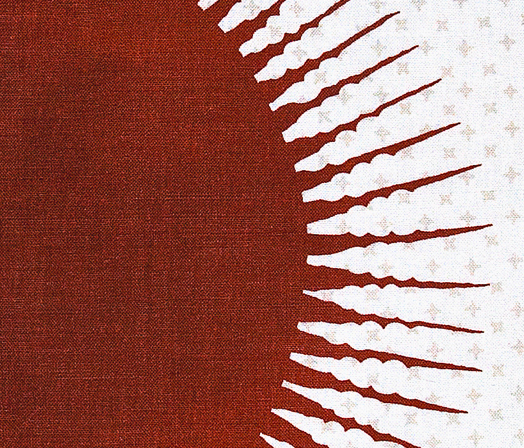 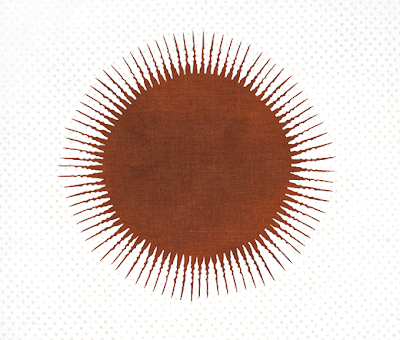 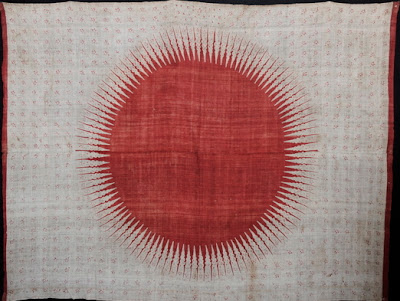 If you're a longtime reader, you may already know how fascinated I am by old Coromandel Coast trade cloths and how much I admire the textile collection of Karun Thakar. Maybe you recall that the pieces he's gathered over the years are frequently loaned to major museums, or that in 2011 he donated a group of kanthas (Bengali embroideries) to the V & A in honor of his late partner, film producer Mark Shivas. 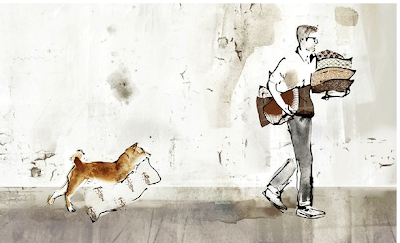 Turns out the much-buzzed-about textile designer Zak Profera of Zak + Fox has spent even more time studying Karun's collection. So, recently, when I had an opportunity to ask Zak about his own printed linen named for Karun, I jumped at it. I was also able to ask him about his background at the San Francisco Art Institute, his favorite new textile book, gender in design, and an unusual, masculine-skewing, shade of pink -- Zak's Mountbatten. It's a holiday season treat. Please stay tuned.

Btw, I can't resist mentioning that the amazing illustrator/artist/designer Vicky Molinelli did Zak's website landing illustration. Vicky's work debuted here back in 2008, before her website was live, and I've enjoyed reporting on her range ever since. For more on a Japanese connection to Zak + Fox fabrics, see Tokyo Jinja's post.
Posted by Style Court at 3:59 PM

Looking forward to hearing more from Zak - especially on the pink Mountbatten! And thanks for the link Courtney. Happy Holidays!

I think you will enjoy the interview. He's such a fascinating guy, as you already know!