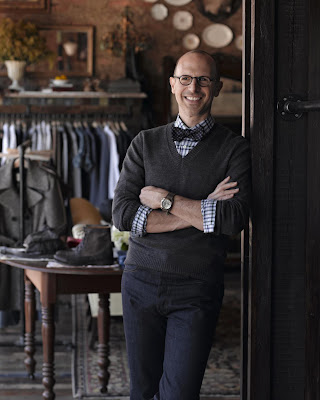 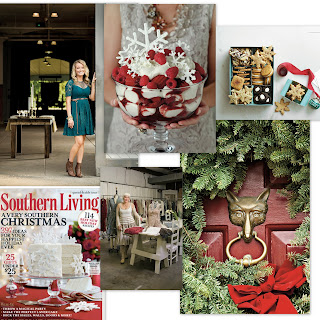 [Keep scrolling for a closer look at these highlights from SL's December 2012 issue.] 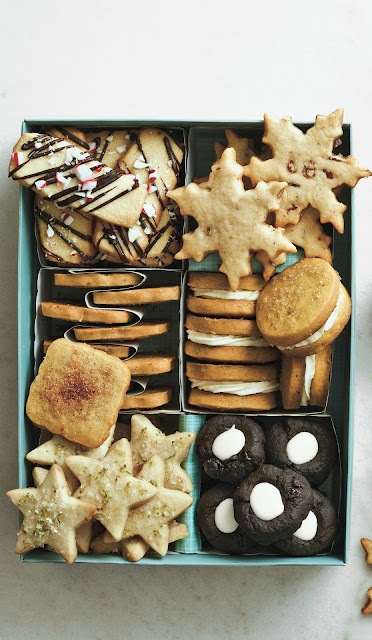 If you happened to look at my Instagram feed last week, you probably noticed that a friend and I made Bourbon Pecan Snowflakes. These buttery, not-cloyingly-cute-but-still-so-pretty shortbread cookies were one of the first things to catch my eye when I started tapping through the iPad edition of Southern Living's December issue. 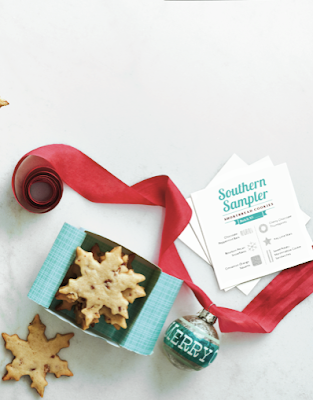 During other months of the year, I'm more likely to be looking at the magazine's stories on Southern designers ranging from Billy Reid to Angie Hranowsky to Barrie Benson. Or to be reading Editor of SL Lindsay Bierman's own thoughts on style and design. But few editorial teams embrace Christmas and Hanukkah quite as fully as the SL crew, and this issue inspired me to get out the mixing bowls and whisks. This year, in particular, there was such a big emphasis on all the different ways Southerners share with one another throughout the holiday season, so I asked Lindsay how it all came together. Being the gentleman he is, he took time to answer. 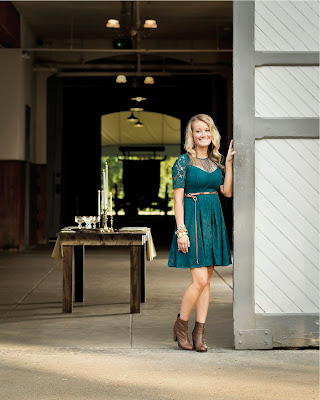 SC: Is the December issue to you what the September issue is to Anna Wintour? Or would you say that the SL issues with the showhouses are your September Issues?

LB: It's a tie between those two issues. In fact, I've thought they'd both make great reality programming—all the miles of garland and greenery and fondant we're slinging around our offices in the summer.

The showhouses come with an entirely different set of logistical challenges, like the time I had to request, with my most passive-aggressive charm, that the contractor move all the two-story-high scaffolding that was blocking about 20 windows while we were trying to shoot. That, and asking if he would please expedite his efforts to get the plumbing operable--not being able to wash our hands all day, among other things, puts this self-confessed germaphobe totally on edge. The past couple of houses, knock on wood, have been finished on time and ready for us to shoot. I can't wait for you to see what we're building in Nashville for 2013! 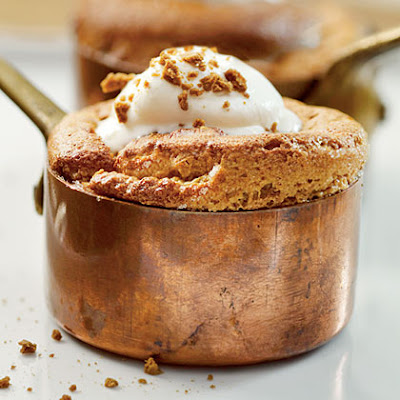 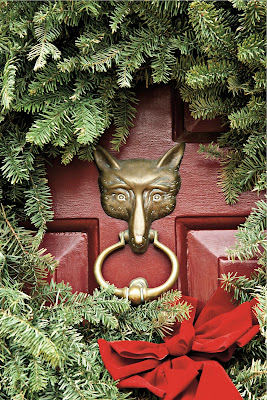 SC: I think I've read that The White House has to start preparing for Christmas almost as soon as the trees from the previous holiday come down. How far in advance does your crew start planning?

LB: We start right up again in January with a call for entries to our Big White Cake Contest, and soon after that our Test Kitchen starts cranking them out for tastings. It takes every ounce of discipline and restraint I have to avoid them—I just wait to sample the array of finalists.

Last summer our decorating editor, Lindsey Beatty, [went into extreme Christmas over-drive] to get all her holiday stories photographed before she went on maternity leave. In early fall, we start to map out our seasonal photo schedules for holiday travel stories to run the following year, so it's a never-ending rotation of holiday cheer here at SL HQ!

SC: It was great to see Nashville-based designer/event planner Jessica Sloane and her unfussy, organic style represented along with other more classically polished looks in your December 2012 issue. From Brooklyn to San Francisco, this looser, rustic-skewing approach is so in vogue but it's always been a natural fit in the South. What drew the editors to Jessica and do you have any tidbits to share about the photo shoot at the Belle Meade carriage house?

LB: We always try to represent a broad range of style, from casual to more formal. I especially love Jessica's look—it has that chic Nashville vibe that isn't 'country' per se, but feels so warm, approachable, and distinctly Southern. There wasn't anything staged or contrived about that shoot in Belle Meade—it's all her. 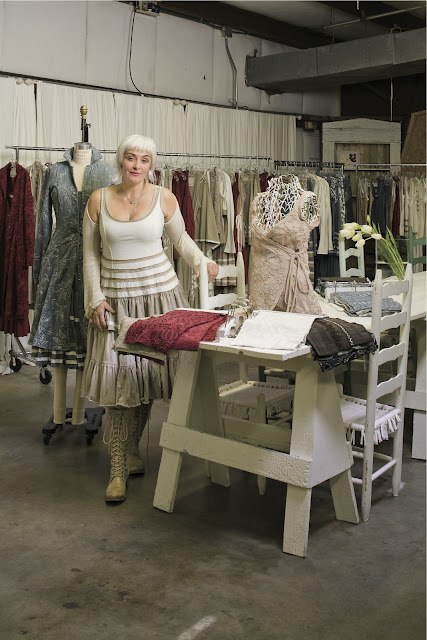 SC: The gift guides this year are terrific. I think you suggest more than twelve unexpected group (or individual) after-Christmas adventures from Crafting in Carolina at the John C. Campbell Folk School to a Sewing Workshop with Alabama Chanin. How fun was it to compile this special trip section?

LB:  Glad you liked the gift trips! It may sound like a glamorous job, but our travel editors did a lot of vetting and nitty-gritty research and reporting to compile that list. I'm proud to say that it's advice you can really trust. I hope readers will use it as a resource all year long.

SC: You have to go into holiday mode long before December. How do you possibly get in the spirit of things once Christmas is really here -- what makes it real for you?

LB:  Quality time with my family. I absolutely treasure that week between Christmas and New Year's—I always spend it with my parents, and it's the only time in the year that I can really unplug without feeling like I need to check in with the office every few hours. 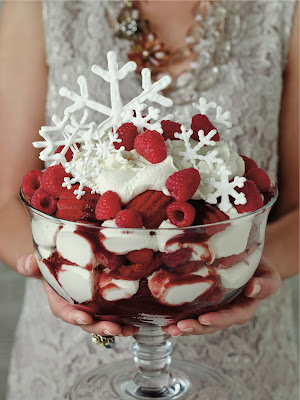 SC: Again, myriad ideas from a host of different designers -- and regions -- are featured in the December issue. Is there one in particular that surprised you? One you will try at home?

LB: I wish I could try all of them! But I do keep coming back to one image in particular: the Red Velvet Raspberry Tiramisu Trifle on page 85—I absolutely love the presentation and the idea of wowing the crowd with that elegant dessert. In case you're wondering, that's our super-stylish young production assistant, Ashley Williams, all decked out in vintage cocktail jewelry and a showstopping current season dress by Donna Karan.

SC: Would love to see which bow tie you'd wear serving it! Thanks so much Lindsay.

BTW: The Bourbon Pecan Snowflakes are delicious. Really, really delicious. There's still time to try one of the 77 most beloved cookies or bars, or the Red Velvet Raspberry Tiramisu Trifle, if you'd like to savor some quality time in the kitchen with your fam or maybe share with someone who's alone. Even more ideas and recipes here.

Dr. Hanson emailed me the following message and gave permission to publish as we're having technical difficulties with Blogger this week:


Thanks, Courntey, for a terrific interview (and a selection of great photos). As a Southerner who has lived in the Midwest for most of the past twenty years, I've been receiving Southern Living off and on since 1995. Lindsay Bierman has done an amazing job reinvigorating a magazine that really was looking sad. What he's achieved is, I think, on par with Margaret Russell's work at Architectural Digest. Happy Holidays!