From Agra to The Shoals 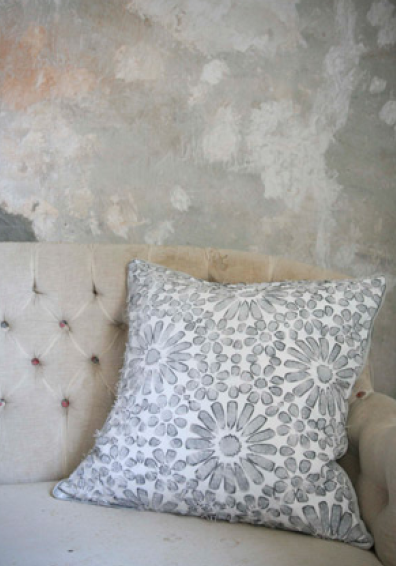 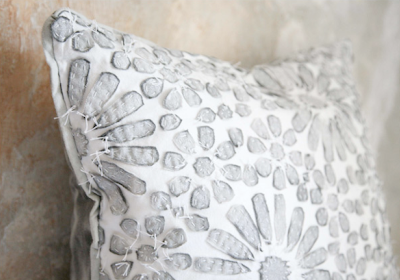 Florence, Alabama and Agra, Uttar Pradesh, India aren't places I usually put together in my mind. 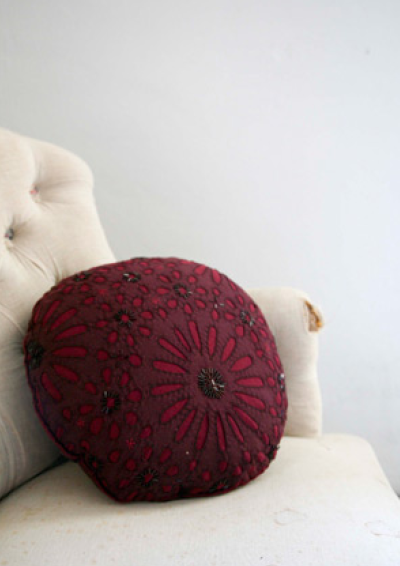 But recently I noticed a connection -- something apart from the heat. 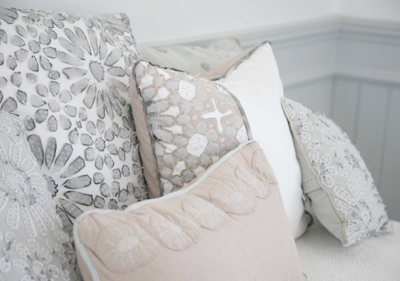 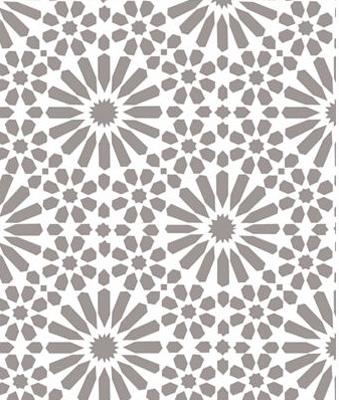 Florence-based Natalie (aka Alabama) Chanin's Facets design reminds me a lot of the marble jalis traditionally crafted by artisans in Agra. 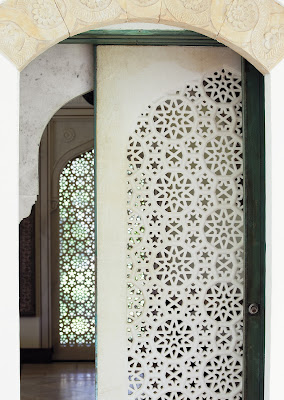 And I don't just mean the striking visual similarities.

In several past posts we've already touched on the pierced jalis Doris Duke and her then-husband James Cromwell commissioned from the artisan workshops at the Indian Marble Works in Agra during their 1930s round-the-world honeymoon. Designed and overseen by architect Francis Blomfield, the jalis were incorporated as pocket doors and windows in the couple's modernist bedroom suite at Shangri La, and also used to beautifully screen their roof-top terrace above the bedroom, aka the “Jali Pavilion.” 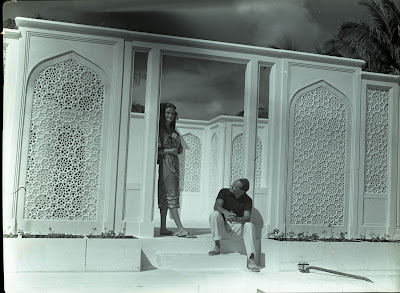 The question is to what extent were the Cromwells inspired by their short 1935 visit with Mohandas K. Gandhi at his ashram, the All-India Village Industries Association? A related video on this, I've shared before, along with Thalia Kennedy's article (just know that clicking the paper link opens a PDF). Maybe, Kennedy speculates, Duke's encounter motivated her to help ease poverty by reviving local craft industries -- art forms facing extinction. We know Gandhi and others were strong proponents of crafts education and industry. 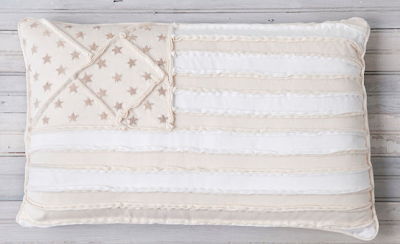 Likewise, today Natalie Chanin is passionate about fundamental "living arts," most notably stitching. As John T. Edge and Christy Lorio have both noted in different stories for Oxford American, Chanin, working from an old T-shirt manufacturing plant just outside Florence -- a city once known for T-shirt production as well as the music scene and Frank Lloyd Wright's Rosenbaum House -- provides work for local artisans, many formerly unemployed seamstresses. With her slow-process, all-hand-stitched couture for body and house, she's reinvigorating a waning craft, too.

Bonus link: an antique Southern quilt with unexpectedly graphic lines made by an anonymous African American stitcher.
Posted by Style Court at 7:46 PM