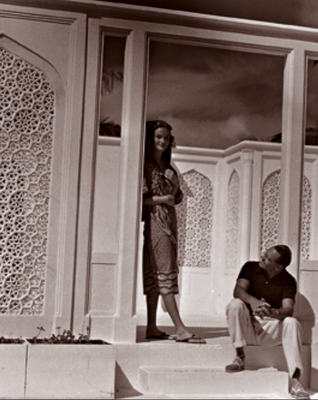 For me it began more than six years ago with my first miniscule post about globe-trotting philanthropist Doris Duke's suzani collection. Now we're up to her centennial (she was born in 1912 and died in 1993) and a major exhibition focused on her historic Hawaiian home, Doris Duke's Shangri La: Architecture, Landscape, and Islamic Art, on view through February 17, 2013 at MAD. 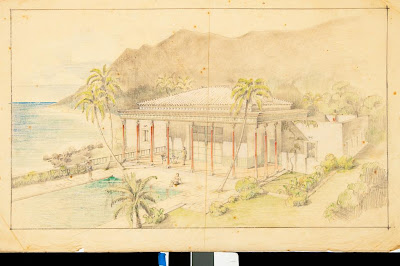 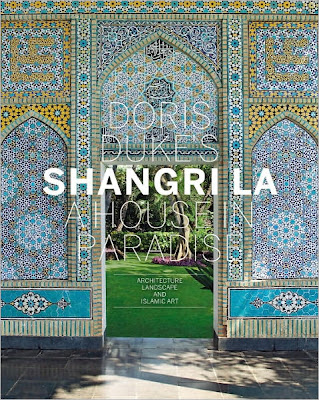 In the meantime, if you're in New York this month, Doris Duke as style icon will be explored during a free MAD panel discussion on Thursday, September 20 at 7 p.m. Participants include Wendy Goodman (I expect she'll address Duke's relationship with Tony Duquette) and Jeannine Falino, MAD adjunct curator.

Related past post: The Suite Life.
Posted by Style Court at 11:49 AM

Can't wait to see this!

Grant -- you'll have such a great perspective, as a globe-trekker yourself!

I'm just thrilled it's traveling to the South and back to the West Coast too.

Ms Duke has been so misunderstood. It is a shame that collections associated with other houses were not preserved as well.

John, with this show making so many stops across the U.S., it will be interesting to see how it impacts her legacy in the 21st century.

This will be a supper treat for those who have learned so much from Doris Duke. Looking forward to ti.

Ideezine -- let us know what you think!

Dean -- yes. Wish I could be there for the Goodman talk. Hope the museum offers a podcast of the panel discussion. (And the architecture lecture, too!)