Textiles at the de Young: Nureyev and McCoy Jones 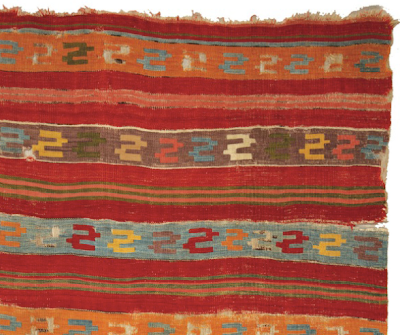 [Detail view of an Anatolian kilim dated before 1800. It's 4'8" x 8'4" and part of the Caroline and H. McCoy-Jones collection at the de Young Museum of San Francisco.
I saved the image from Hali's fall 2011 issue.]
Rug enthusiasts have more time to see The Art of the Anatolian Kilim: Highlights from the McCoy Jones Collection at the de Young Museum in San Francisco. Since I last mentioned the gathering of two dozen internationally renown flat-wovens, the exhibition has been extended through July 29, 2012. 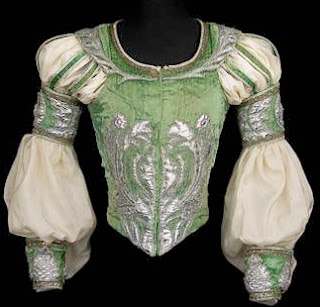 [Image via the de Young.]

Rudolf Nureyev likely would've appreciated the McCoy Jones show; the Nureyev Foundation notes that the dancer passionately collected rugs and brilliantly colored textiles as he traversed the globe on tour. And it's thought that he influenced men's fashion in 1960s London, the dandy years. His affinity for fabrics and clothes, both on and off stage, was explored in 2007 at the Museum of Costume with the exhibition, The Nureyev Style. Now another show, Rudolf Nureyev: A Life in Dance, opening at the de Young October 6, 2012, will offer U.S. museum visitors a chance to see a large assemblage of costumes (more than 80, many of which show the strain of hard work), furniture, and other personal objects on loan from the Foundation.