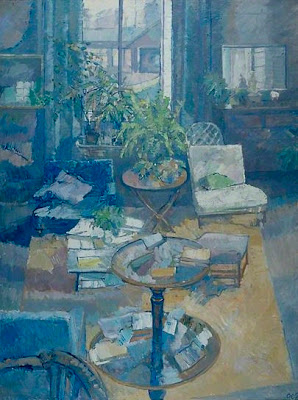 [Roger de Grey, Interior, Exterior, oil on canvas, 1987–1988, British Government Art Collection.]
Sir Roger de Grey, highly respected in the art world for his work as a teacher and influential president of the Royal Academy (1984 to 1993), was a strong painter in his own right. Although perhaps best known for his landscapes, interiors captivated his imagination, too. For at least three decades, in fact, from the 1960s through the 90s. Even when he's indoors, nature is a strong presence (over many years he worked on the series Interior/Exterior) and I'm especially drawn to what the RA describes as his atmospheric rooms.

Shown above, de Grey reduces the chairs, tables, curtains, objects, and even sunlight to geometric forms. But he leaves us with a certain slouchy-ness. The feeling we could enter the painting, sit back in one of the chairs, and read one of the -- what I'm interpreting as -- books casually tossed across the two-tiered table. With the great distance between the two circles, this piece resembles an English dumb waiter more than a tiered library table. I appreciate how the books become like softly-colored macarons on a serving tray. 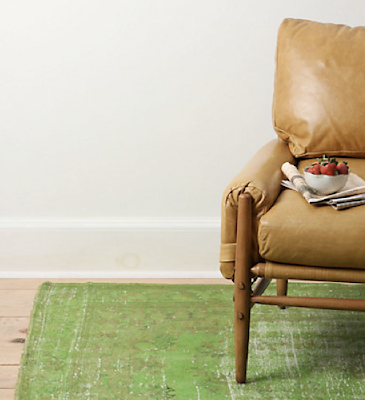 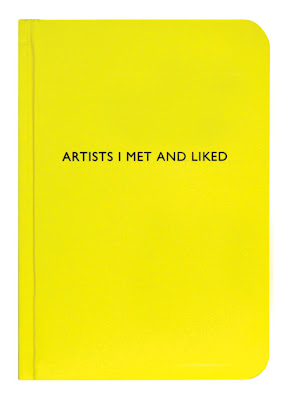 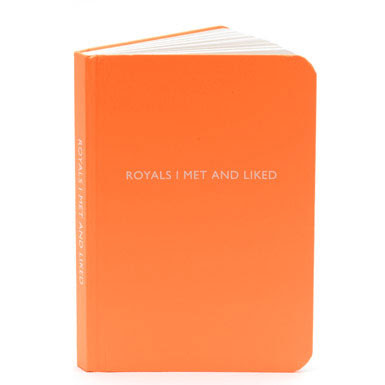 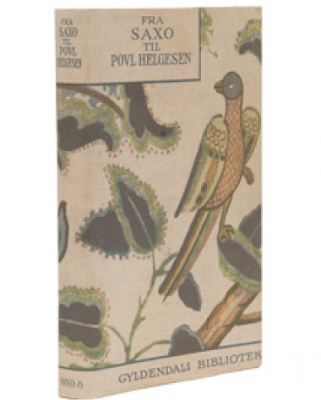 [Image via Jayson Home and Garden] 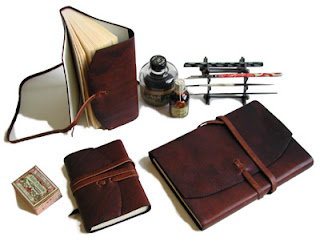 [Image via Green & Stone of Chelsea] 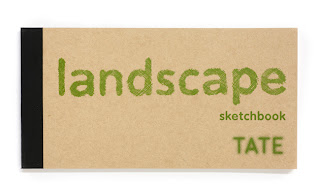 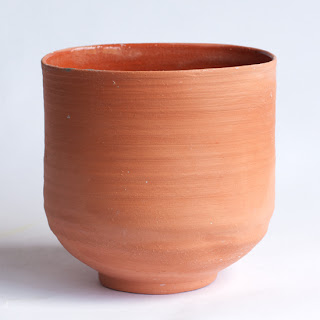 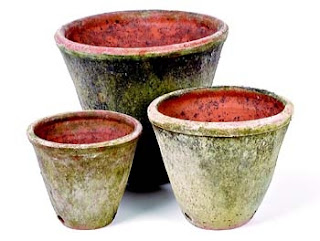 [Image via Inner Gardens]
One day, I'd love to pull together a room inspired by de Grey's various interiors. There's a wonderful grassy green -- seen most obviously in Interior, circa 1966, owned by the Herbert, and in Eleanor, circa 1947-1951, part of Charleston's collection -- common to quite a few of his works. So far, the only pieces on my brainstorming list include: Anthro's Ryegrass rug, for its hue and painterly feel; Anthro's Rhys chair and ottoman, because in de Grey's work I spy both mid-century and older, classic English country house furniture and this duo bridges the gap between sleek and rustic; earthy pots from Inner Gardens and Frances Palmer; and books, mostly small and solid-color-bound but the Hockney catalogue is here because de Grey encouraged Hockney, a former student, to become a Royal Academy of Arts member and I wanted to sneak in a reminder that the big exhibition closes April 9. 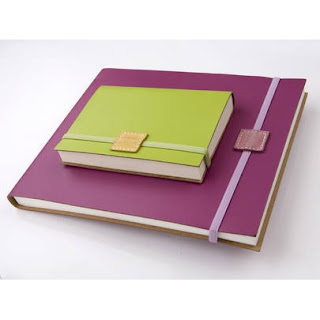 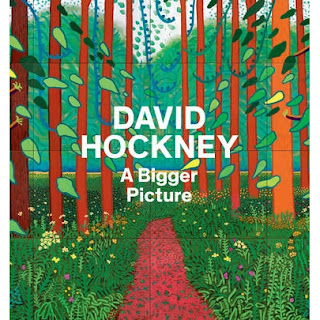 The crucial piece, a tiered table, I'm still mulling over. For a different imaginary room, Hollyhock has a beautiful example.

I receive no compensation or perks from the shops mentioned in this post.
Posted by Style Court at 8:51 PM

I love the painting. You're right; it's geometric and yet also soft.

I love that cheeky book title "Royals I met and liked". It can suggest all sorts of things: that the author has met so many royals that he or she is able to compose a sub-set of likeable ones; or that it is actually quite rare and therefore noteworthy to meet a royal one can actually like; or - and in a way that is the most extraordinary option to a traditional British person, I think - that royals are there to be liked, rather than merely being royal above and beyond the liking or disliking of mere subjects like us :)

I'm glad! That 'soft geometry' seems indicative of so much of his work. Kind of Cezanne.

I expect, when it came to artists and his students particularly, de Grey had lots of sub-sets!

I have just created a post about a tiered table or dumb waiter at Wimpole Hall which is being used very much like the one in the De Grey painting. Thanks for the inspiration, Courtney :)