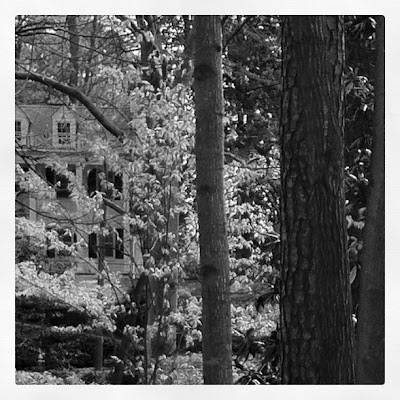 [Unless noted otherwise, photos are my own.]
It seems as if every local spot I photograph has some sort of bucolic edge, like I live out in the country not in a sprawling metropolis. 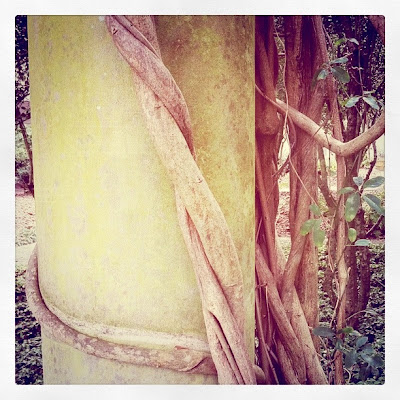 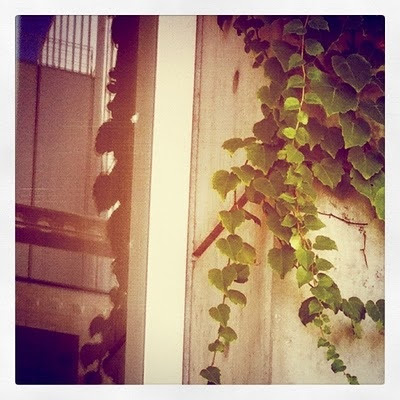 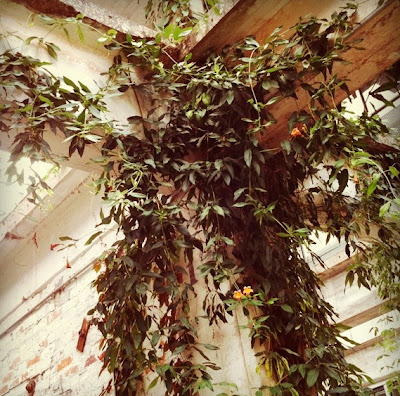 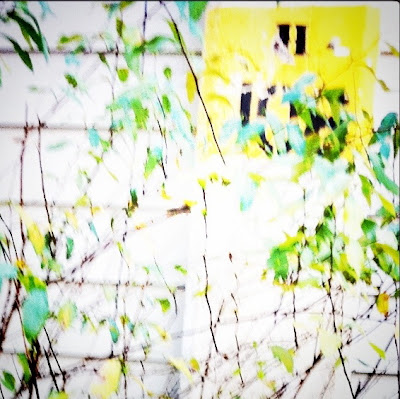 Even when I'm in Midtown at the Renzo Piano-designed addition to the High or at an industrial building in the Old Fourth Ward, I go for the vines and branches. 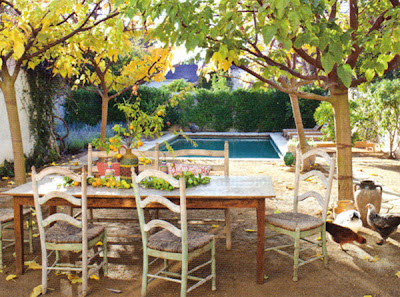 [Photos directly above and below by Grey Crawford for Vogue, March 2012; image courtesy the designer, Schuyler Samperton] 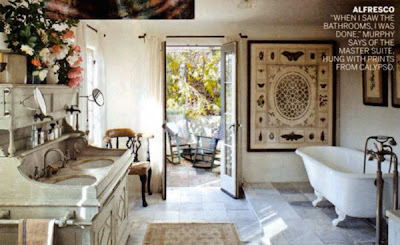 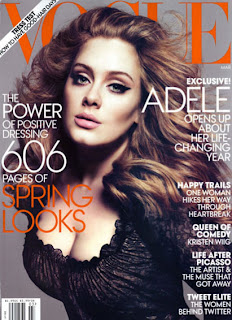 Rustic within the big city is my thing. And Carolyn Murphy's bathroom complete with vine-covered terrace is my idea of the ne plus ultra. Schuyler Samperton did Murphy's Los Angeles house, captured with all its imperfect rustic beauty in the March Vogue. (Schuyler's own blog post about the project is a must read for details on the textiles, flowers and other sources.) 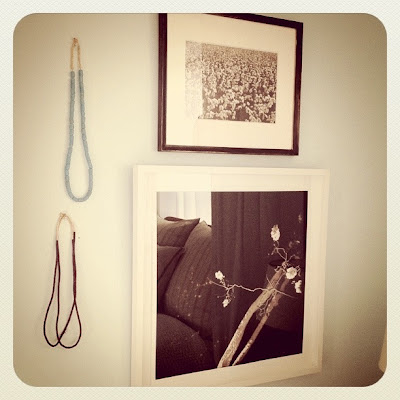 No stunning vines outside my door -- just a potted camellia -- but I've got Mark Starnes' photography of the Southern landscape. 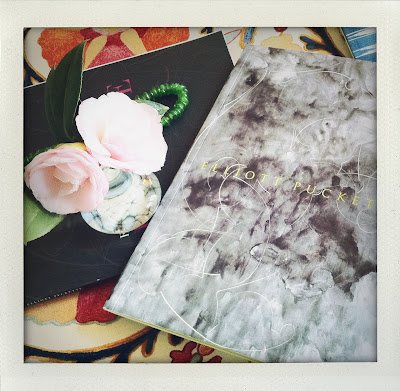 In two weeks, though, I'll be breaking away from my usual earthy perspective and looking at my city from the 19th floor of the Residences at W Atlanta - Downtown during Atlanta Homes and Lifestyles' High Style High Rise Tour benefiting the High Museum of Art. Running March 8 through April 1, the tour encompasses six distinct condominiums done by six designers. 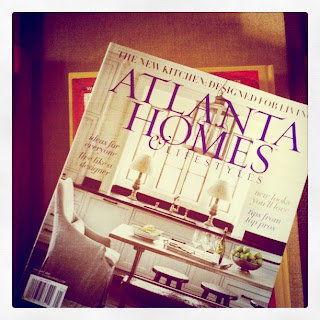 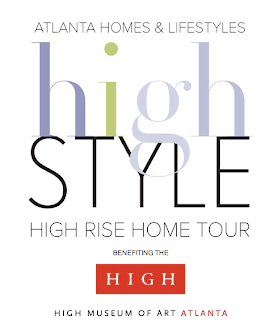 I'm especially curious to see how Amy Morris and Barbara Westbrook incorporate art, and I'm also looking forward to seeing the work of Susan Ferrier, Michel Boyd, William Peace, and Kerry Howard. I'll let you know how many magnolias I spy through the expansive glass windows.
Posted by Style Court at 4:21 PM

This reminds me that I recently used an image that I found via your blog of a chinoiserie room done by Schuyler Samperton for a lecture on chinoiserie - I cannot remember if I thanked you! I like the 'tagged' images on her new blog.

Emile -- how cool! So wish I could've been there for the lecture.