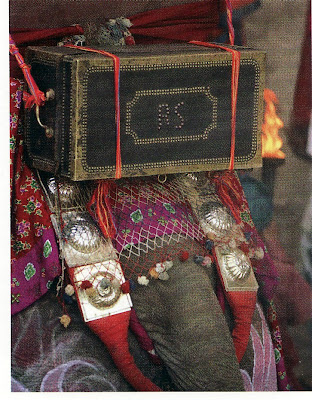 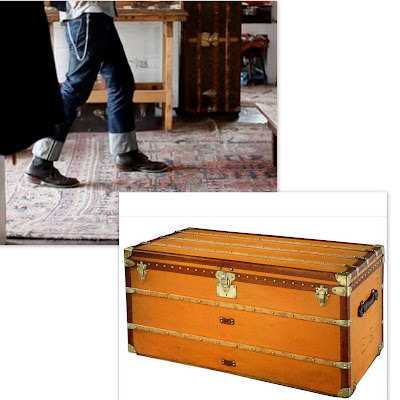 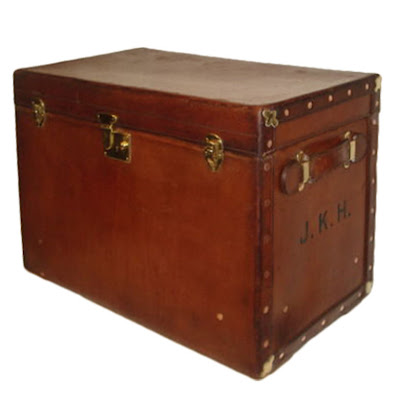 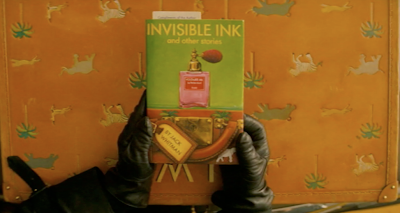 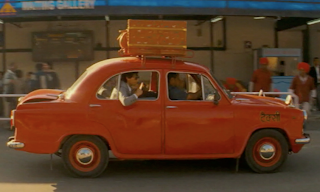 As the inspiration board for my trunk project grows (ideas for the exterior and interior), the images are taking me from Nashville to Jodhpur to San Francisco. Nothing pictured above directly relates to SF, but the references to Wes Anderson's The Darjeeling Limited and Mira Nair's last scene in Vanity Fair remind me of something cool I noticed the other day: more from the city's Asian Art Museum about illustrator and Pixar animator Sanjay Patel's involvement with the institution (initially drawing attention to Maharaja: The Splendour of India's Royal Courts, which led to Deities, Demons and Dudes with ‘Staches: Indian Avatars by Sanjay Patel opening on Friday, November 11).

BTW, Sanjay is scheduled to appear in conversation with curator Qamar Adamjee on Saturday, November 12 from 1:00 to 2:30 p.m. The event is free with museum admission.

For a tidbit about Nair's use of color in Vanity Fair, click here. Back in 2007, Brilliant Asylum offered her take on the Darjeeling bags and trunks here.
Posted by Style Court at 8:28 PM

They are being really creative at the Asian Art Museum in showing all those contextual bits, both about the background to the objects and how the show was put prepared - excellent.

I just bought an old 1870 steamer trunk on ebay a few months ago and brainstorming on what I want it to become. Great ideas/inspiration, lady! Thanks!