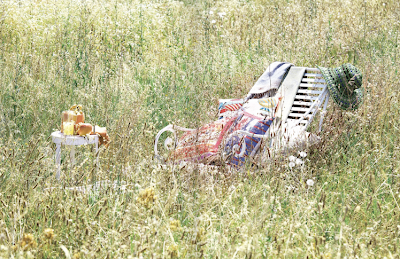 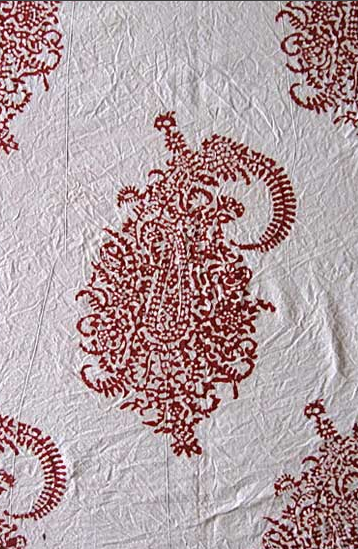 The real paisley post will be up shortly but right now I want to highlight the books of Monique Lévi-Strauss. Going through my old paisley-related posts, I came across a summer 2006 mention of her 1998 exhibition catalog for the show at Musée de la Mode et du Costume, Cachemires Parisiens, 1810-1880. Unfortunately, that early post reads like I'm writing for some newly arrived alien from space who has never before found a book online, but the upside is the Lévi-Strauss reminder. If you're drawn to the boteh motif (stylized leaf or tear drop shape, now commonly called paisley), her work is worth exploring. 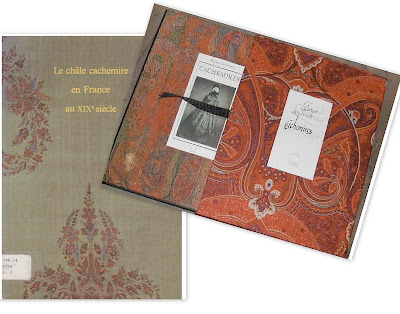 [Image left via rugbooks.com and image right via Alphabets.]

She has written and contributed to numerous books about 19th-century boteh or paisley-patterned cashmere shawls (think of Reese in Mira Nair's Vanity Fair). Links to two more examples are above. There's also a little interesting paisley-related conversation at the end of the V & A's video, Art, Design & Empire. 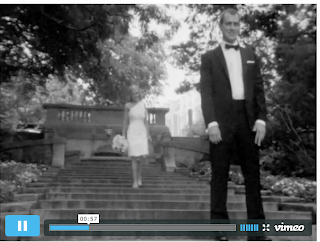 Kate Headley's new Super 8mm film of Courtney and Anderson's wedding has nothing to do with books about cashmere or paisley. My excuse for including it is the location: The Textile Museum, which recently joined The George Washington University and, consequently, will eventually move (likely in 2014) to a roughly 35,000 square foot museum building located at G and 21st Streets in Washington, D.C. Today, though, just enjoy Kate's storytelling and one of my favorite tunes. 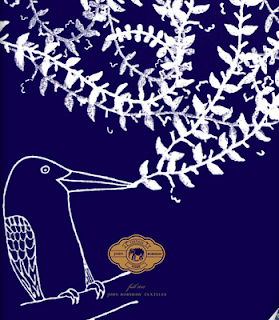 Pretty!! I love a soft paisley!

Oh, you are getting me excited for fall. Paisley, tweed, plaid. All my favorites.

The paisley is terrific, but Ooooh, the wedding film! No excuse required to include this sort of inspired exuberance. Thanks!
-Craig