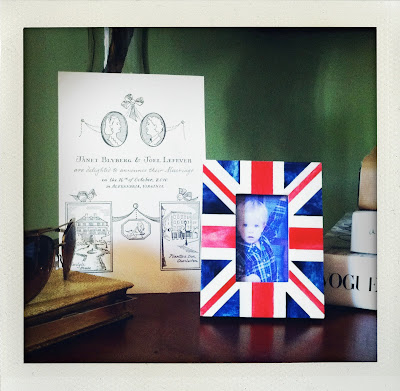 Last night I noticed that some PBS stations are re-running Celia Sandys' three-part 2008 series, Chasing Churchill: In Search of My Grandfather. 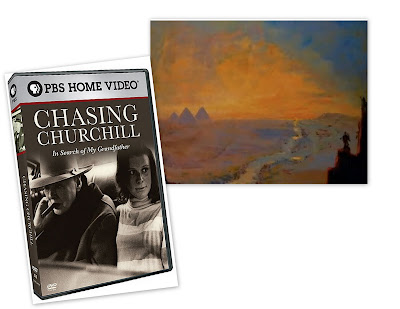 [Above right, a screengrab of Sir Winston Churchill's painting of the pyramids as seen in the film.]
Since painting was one of the world leader's stress-reducing passions, his art figures prominently in the film. There is also a close look at San Simeon, aka "Hearst Castle," William Randolph Hearst's palatial estate where Churchill stayed as a guest during the 1930s. (Architect Stefan Hurray has done a wonderful in-depth collection of blog posts about the Hearst playground.) Throughout the series Sandys criss-crosses the globe, retracing her grandfather's travels. 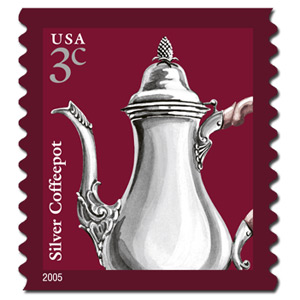 Only in the mood to think about weddings? Janet Blyberg's announcement, pictured in a faded image at top, was designed by the talented D.C.-based illustrator, Tania Lee. Some of you may remember the 2005 U.S. postage stamp with Lee's watercolor and gouache painting of a circa 1786 pear-shaped silver coffeepot. These are just teasers for a future post about her work. 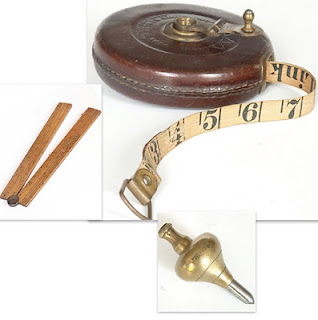 And speaking of mail, I receive a lot of questions about working with an interior designer.  If you plan to be in Atlanta on May 18, energetic designer Capella Kincheloe, a Michael S. Smith alum and co-founder of Atlanta-based Design Collective, is moderating a panel discussion about this very subject. She and colleague Hillary Linthicum will lead Confessions of a Client: A 360° View of the Design Process, with architect Peter Block, interior designer Jackye Lanham and client David Golden.

Subjects to be covered include: hiring a designer and/or architect; working with a budget; asking questions; handling changes and other common challenges; and making the experience satisfying. Open to the public, the event will take place at Ainsworth-Noah at 6 p.m. Click here for details.
Posted by Style Court at 11:57 AM

love, love, love this and the previous post. You have induced me to purchase very early christmas gifts- what a fun way to commemorate a wedding and world event. thanks for sharing these sites and links. In the colonies we are not over run with souvenirs but are intersted and I wouldn't have thought of these. million thanks

So glad you found inspiration, Dana!

Thrilled you will be doing a post on Tania's work! She is so very talented.

Thanks so much for the shout out :-) You always keep us abreast of whats going on in the museum world!
Still so jealous Janet got to meet you and I haven't!

Thanks for this post. As an ardent anglophile, it is much appreciated. I enjoy your blog posts very much -- keep up the good work!

Thank you Courtney! This is going to be a great event.