Sunday at The Met 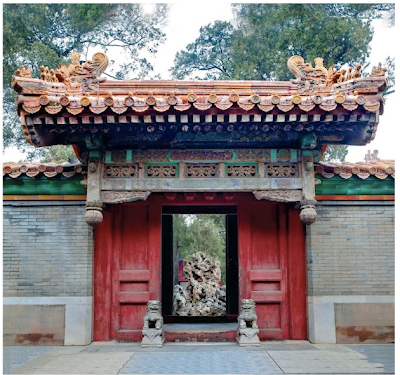 [Gateway to second courtyard, Quianlong Garden. Photo by Dennis Helmar courtesy the Palace Museum and The Metropolitan Museum of Art.]
This is the big week. The Emperor's Private Paradise: Treasures from the Forbidden City, an exhibition that debuted last year at Peabody Essex Museum in Salem, Massachusetts, is opening at The Met on Tuesday.  Some of you may remember that the show highlights ninety pieces from the private retreat of the Qianlong Emperor -- architectural elements, paintings, cloisonné objects, lacquer wares and other sumptuous decorative things that had essentially become dust catchers after the last emperor of China, Pu Yi, left the forbidden city in 1924. In conjunction with this major exhibition, next Sunday, February 6, the museum is offering an afternoon of free related lectures. Click here for details. 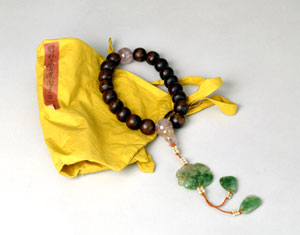 Thank you for the post. After viewing the photos on the Met's web site, I am dying to see this exhibition!

Hope you are able to see it soon!