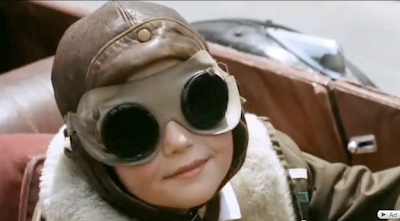 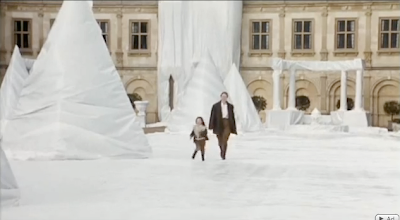 [Screengrab via YouTube.]
Just to refresh your memory, Sally Potter's 1992 film adaptation of Virginia Woolf's book, Orlando, was re-released earlier this year. Befitting the style of the film, the DVD's special features are rather unconventional. There's a lot of interesting documentary footage that deals with location scouting in Russia as well as coverage of the cast and crew working in Central Asia but, considering the visual strength of the movie, there aren't loads of details about the production design and costumes. I enjoyed the behind the scenes peeks at Potter and crew pouring over art history books for inspiration and definitely wanted to see more. 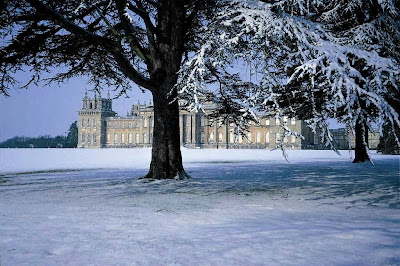 [Blenheim Palace South Face in the snow via Blenheim Palace.]
Take for example Blenheim Palace.  A World Heritage site often described as a perfect example of English Baroque architecture, Blenheim is one of the UK locations seen in Orlando. As it happens, the building of Blenheim was a real life drama characterized by heated conflicts between client and architect. In fact, the project became so protracted (lasting from 1705 to 1722) that, as Emile de Bruijn of Treasure Hunt observes, "[Based upon 18th-century fashion] it was out of date almost before it was finished, as tastes moved from Baroque to Palladian." Although, he is quick to add that Blenheim is today still very much an architectural marvel. 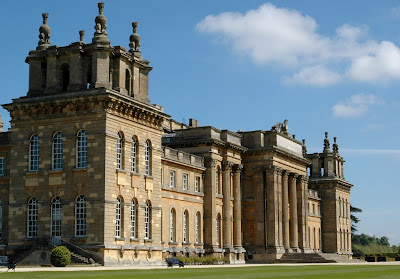 [Blenheim Palace South Front via Blenheim Palace.]
I asked Emile to share some key things about this historic house. In his view,  Blenheim is a marvelous monument to the unyielding ambition of Sarah Jenyns (pronounced Jennings), wife of John Churchill, 1st Duke of Marlborough.

He explains, "The 1st Duke was a successful general, and Blenheim was basically a thank-you offering from Queen Anne for one of his successful campaigns. The name of the palace refers to one of Marlborough's battles, and the architecture constantly refers to military themes -- fortifications, battlements, cannonballs, armour, etc."

"It is made a success by the genius of the architect Sir John Vanbrugh and his associate Nicholas Hawksmoor," says Emile, adding, "The proportions are fascinating both inside and out, and the whole is very theatrical -- interestingly, Vanbrugh had been a theater designer." 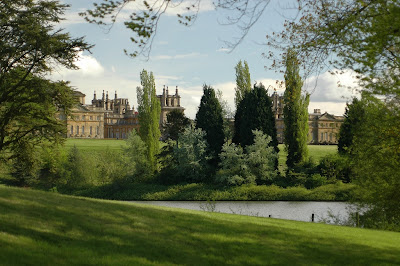 [Via Blenheim Palace.]
It was the determined Sarah Jenyns, the First Duchess, who clashed with the architects -- and even with Queen Anne. While the Queen had subsidized the project, the Marlboroughs ultimately ended up on the wrong side of court intrigue, and as Emile puts it, "the tap was turned off." 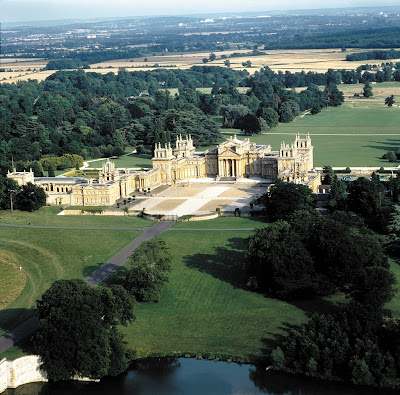 [Via Blenheim Palace.]
He continues, "It took years for the house to be finished, but eventually the Marlborough's fortunes revived, and Sarah ended her life as an extremely wealthy woman (characteristically, she drafted and redrafted her will twenty-six times). Her life was a fascinating political and personal soap opera."

Emile compares Blenheim to Seaton Delaval Hall, also by Vanbrugh, which the National Trust acquired last year. He says Seaton Delaval is miniature in relation to Blenheim, but "it has a similar kind of flamboyant Baroque staginess about it." 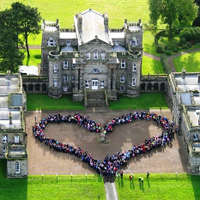 Emile also suggests that Blenheim is the site of one of the great 'could have beens' of garden history: "Vanbrugh discovered the ruins of Woodstock Palace, a former royal palace, in the grounds, and he wanted to do them up a bit and preserve them as a picturesque ornament to the garden." 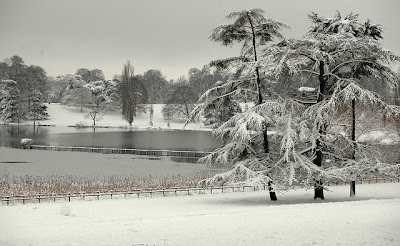 [Blenheim's park covered with snow.]
"He even lived in part of it for a while," says Emile, conjuring up an image, "Think of the spread in Architectural Digest or World of Interiors: 'Architect John Vanbrugh has chosen a picturesque ruin in his client's garden for his new abode ... japanned chair by Giles Grendey, tapestry by John Vanderbank ...' with shots of a tousle-haired, open-necked John leaning against some ivy-covered stonework!" 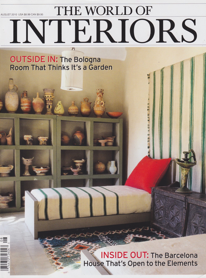 "If he had been given his way, it would have been the first use of a real ruin as a garden pavilion, and an amazingly early precursor of the Picturesque and neo-Gothic movements. The letter he wrote to the Duchess pleading to preserve it is fascinating as a document of early heritage thinking." Alas, the ruin did not appeal to her and she had it pulled down. 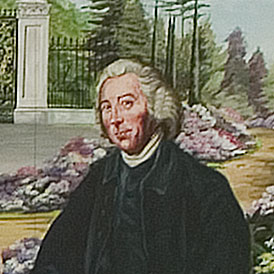 [Image of Brown via Kew.]
Emile points out that Capability Brown was also active at Blenheim in the 18th century, helping to soften and integrate the landscape. (Click here to learn more about the park and formal gardens today.)

A few more highlights from Emile:

"In 1896 the 9th Duke of Marlborough famously married Consuelo Vanderbilt, but this union, based on monetary gain on the one side and social gain on the other, was not a success. It did save the estate
from bankruptcy, and the 9th Duke remodelled many of the interiors in glitzy Edwardian style." 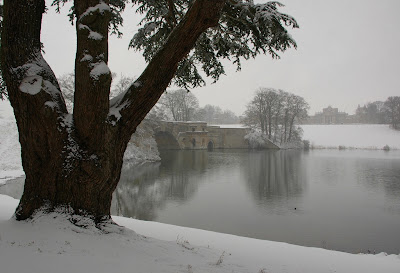 [Blenheim's official site notes that the 9th Duke also restored the Great Court and had a half million trees planted in the Park.]
Winston Churchill, the later Prime Minister, was born at Blenheim (his father was the third son of the 7th Duke of Marlborough) and he proposed to his wife Clementine in the garden there. 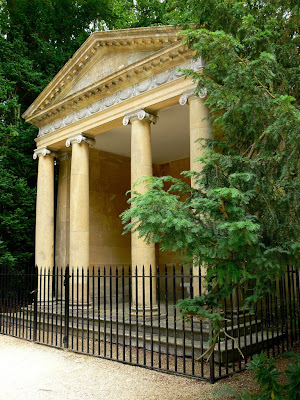 [The Temple of Diana  where Sir Winston Churchill proposed to his fiance. Via Blenheim Palace.] 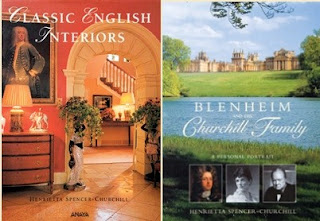 And, of course, Lady Henrietta Spencer-Churchill, the eldest daughter of the 11th Duke, is an interior designer specializing in -- fittingly -- traditional English style. A prolific author, one of her books focuses on her family home: Blenheim And the Churchill Family: A Personal Portrait. 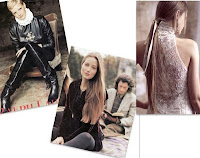 [Ralph Lauren ads. Dress at right is from the Spring 2011 Collection.]

Past posts of interest: Eyes Wide Open: Orlando and Making Something Possible Out of the Impossible.
Posted by Style Court at 6:21 AM

Poor Consuelo, I can remember reading she was led weeping to the altar- alledgedly she loved someone else but her mother wanted her American money married to English aristocracy.
I have never warmed to Blenheim, it is built on such a grand scale- nocisness there- more imposing than a family home really- , and the dining room and kitchens are so far apart, the food always arrived cold...

What a fun post! Blenheim truly is a wonder.

I visited Blenheim many years ago. Truly staggering in scale and beauty!

I love all of it and find their history, architecture, design, and landscapes of many a mansion just fascinating. Great post and photos are stunning.