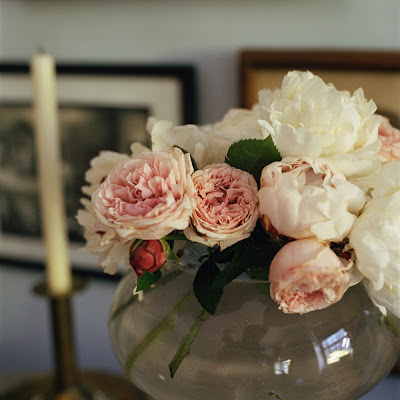 [All photography copyright © Miguel Flores-Vianna. Click to enlarge and enjoy the details!]
Longtime readers know that I'm a big fan of photographer Miguel Flores-Vianna's work -- both the alluring editorial pictures for magazines including Elle Decor and Domino, and the fine art pieces. Earlier today, Miguel gave me a sneak peek at some of the items he will be selling through One Kings Lane starting Tuesday, December 7. 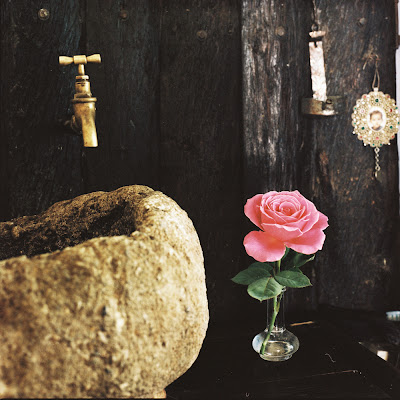 Describing the pieces in the sale as very personal, Miguel says the offerings will include his own photographs as well as art, furniture, fabrics, china and some momentoes from trips to different places -- all things that at some point were part of his home or were bought with a specific project or place in mind.  For everyone who's ever hoped to own one of Miguel's works, I'm sharing this little heads up. 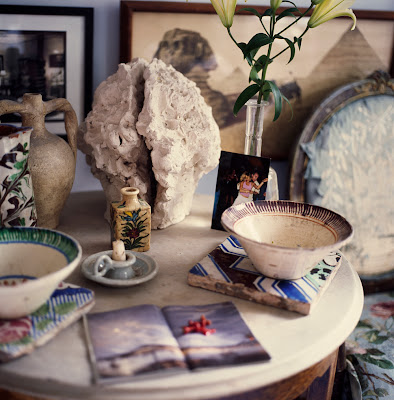 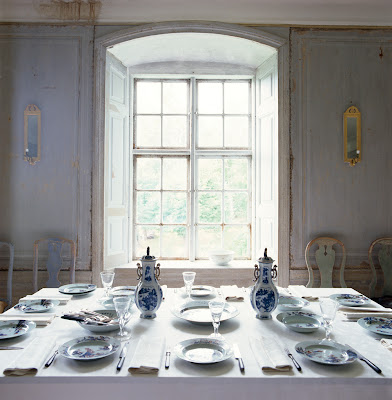 Below are objects from the photographer's personal collection, encompassing global textiles and ceramics of his own making. 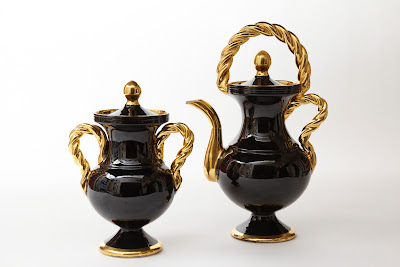 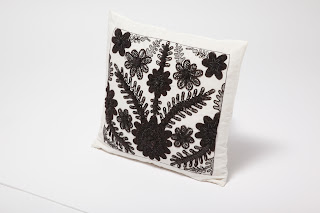 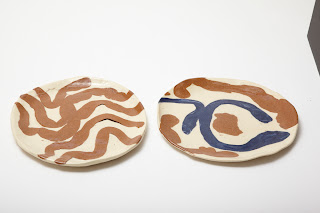 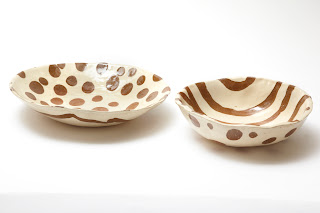 Ceramics made by MFV. 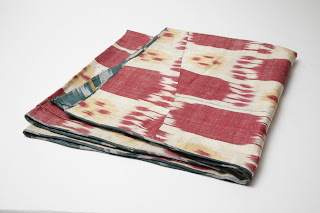 Wonderful collection Courtney, thank you for the heads up!

So the holidays begin- look forward to your posts especially this time of year- Don't out do yourself -last years month of Dec will be hard to top! some really gorgeous looking textiles here. pgt

Highly tempting, will have to check it out tomorrow. Thanks for the preview. I did scoop up two JB books last week which I can't wait to get.