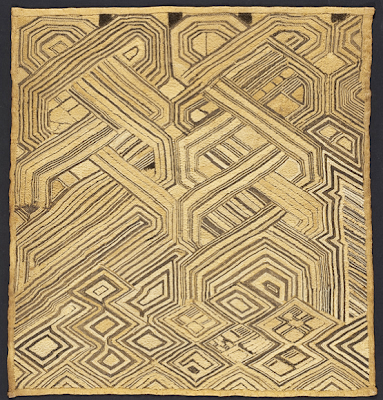 If I start fast-forwarding through a DVD on my third viewing, mainly to catch another glimpse of the riding boots Meryl Streep wore in a mid-1980s flick, but find myself slowing down to look at the clothes her Kikuyu neighbors have on, and then I Google the tribe, that must mean the director (and his design team) did a good job sparking curiosity. Well-known Birmingham-based designer Mary Evelyn McKee also thinks Sydney Pollack's 1985 film Out of Africa is powerful on several levels. After she saw my recent OoA post, she shared some interesting tidbits. (Mary Evelyn comes from an artistic family and studied art history at Hollins, so I was thrilled to get her input.) 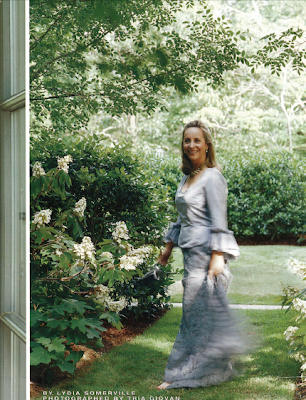 She said that, coincidentally, last year she presented to her study group a paper on Africa-related films. For her, Out of Africa is a standout because it was one of the earlier mainstream movies that at least acknowledged colonialism and displacement. 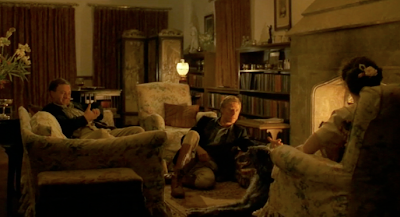 Decorated to represent the early 20th century -- specifically a period described by Roger Ebert as a "strange blip in history when the countries of East Africa -- Kenya, Uganda, the Rhodesias -- were attracting waves of European settlers discontented with life at home in the years around World War I" -- Streep's character's house (inspired by Karen Blixen's) is relatable enough to modern Western audiences yet, kind of refreshingly, we never see a bowling-alley-sized renovated bathroom or chef-ready range on steroids. 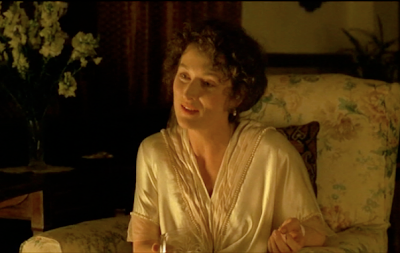 [Screengrabs from Out of Africa.]

Mary Evelyn began her design business shortly after the film's release and she remembers finding in Atlanta the fantastic floral linen used in Blixen's house. The exact source is less certain: perhaps Decorator's Walk,  maybe a Thorpe fabric. Probably discontinued now, the Birmingham designer did use it in a client's bedroom. 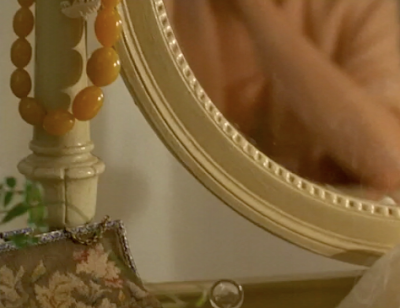 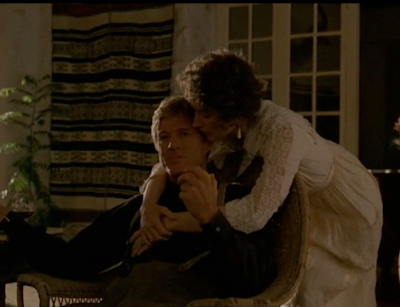 The evolution of the Blixen house, the progression from full on European-country-house-style to European mixed with dashes of native textiles, feels to me like a precursor to some of Michael Smith's 21st century work. Everyone takes away something different, however I definitely think Pollack's interest in using authentic design elements to distinguish native tribes is what prompted a few movie viewers to learn more, not just about Kenya but about all regions of Africa. 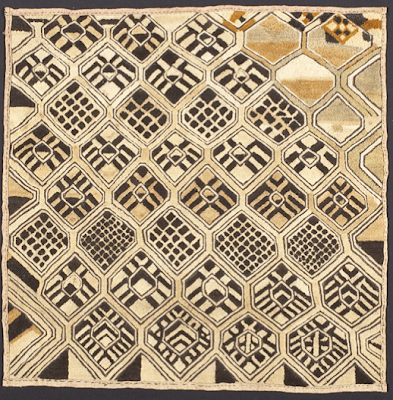 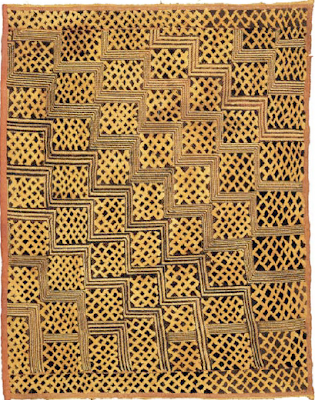 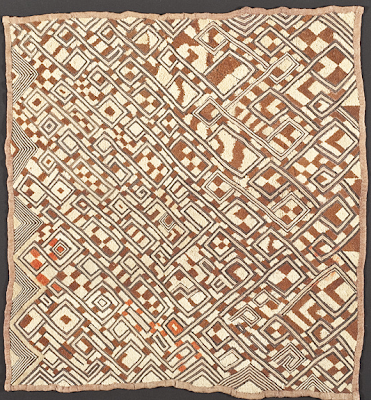 In my case it jump-started a fascination with Kuba cloths from the former region of Zaire. Above are more exceptional highlights from the LACMA collection mentioned the other day. Some scholars and collectors draw parallels between the sophisticated geometric patterns of Kuba cloth and 20th century abstract painting. Still, others emphasize that the Kuba people saw the textiles as art meant to be worn, not displayed flat.* Designers are probably fascinated with how the cloth far pre-dates David Hicks geometrics. 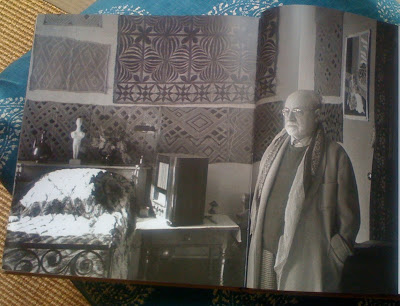 Here's Henri Cartier-Bresson's image from Matisse, His Art and His Textiles (believe it or not, one I've not posted before) with Matisse in the foreground and Kuba cloth in the background on his bedroom wall, Vence, 1943-44. 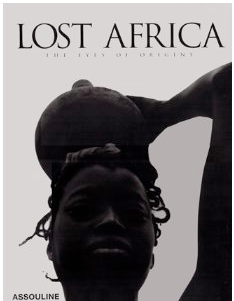 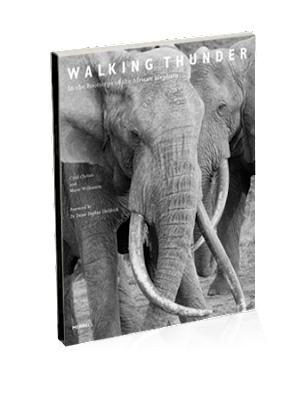 And Walking Thunder: in the Footsteps of the African Elephant also by Cyril Christo and Marie Wilkinson with both Western and African perspectives.
Posted by Style Court at 8:19 AM

I have a few "Kuba cloths"...and I am trying to figure out what to do with them. Ottomans? ..cushions?..

I love the ottoman idea and pillows. In a past post I showed a chair with Kuba upholstery from Jayson Home. It should be under the Kuba label. I'll add a link in a second :)

Hello Courtney - I can never get enough of these fabrics. The first one you show is so beautiful. You might like to see my kuba post from last summer:
http://le-style-et-la-matiere.blogspot.com/2009/05/sign-language.html

(I agree with you about the proportions of the house in the film. Bigger does not mean better!)

Here is a chair:

Funny timing you did this post. Last week I put Out of Africa in my netflix queue. Have been loving the African vibe lately!

That living room is the heart of the house and it's just so nice to get absorbed in a movie where the heart is a cozy sitting room rather than a kitchen. At least that's the frame of mind I'm in. I guess the porch is a big part of it too.

In the 1990's I had my master bedroom covered in the Out Of Africa floral linen- It was from Payne. Several other companies sold it as well. The more you washed it the better it looked. I do believe it is no longer available.

The concept of ethnic-inspired design trends leaves me torn with regards to the ultimate purpose.

As someone who has traveled to Africa and spoken with the locals about colonialism and its effects which continue to this day, I am concerned about our on-going need to constantly glamorize and merchandise a culture. In many ways, when we introduce our westernized concepts we also introduce many negative aspects.

It reminds me of the current land-grab which is now happening throughout Africa in interest of fulfilling the future food needs of countries such as Saudi Arabia and China. Even US investment firms are participating.

It is rather contradictory to romanticize a culture - yet take from it at the same time.

I wonder if those Kuba geometries have particular meanings? The mixture of order and disorder in the patterns seems deliberate and somehow suggestive, like a syntax. But perhaps I am just looking for meaning where none was intended :)

I'll have to do more reading! I guess what I've come across so far is really general. I keep finding info on the techniques, and commentary on how valued (in terms of prestige) the cloths were as well as commentary that says the surface design merits more study :)