Music for the Eyes 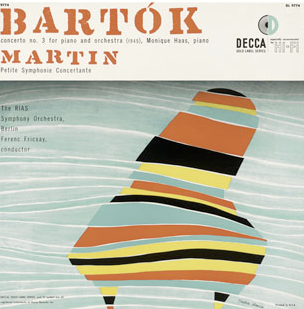 I once saw a makeover show on HGTV (I'm guessing it was Kenneth Brown's reDesign) that involved a couple's dispute over the husband's vast record collection. The wife, and quite a few television viewers, probably assumed that the interior designer would suggest banishing the albums, but instead he creatively incorporated rows of the colorful old record covers into the revamped room. 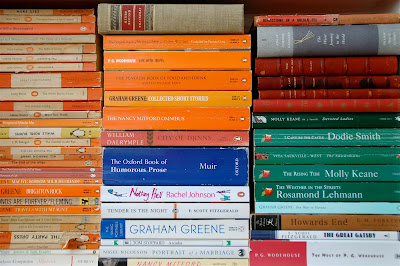 I can't remember if the album edges were grouped by color, like Lisa's books above. As I recall the end result was very graphic, enhancing the interior. And the husband was thrilled because, not only were the records preserved, they became easily accessible on shelves.

Did you know that prior to 1940 LPs were sold in plain brown-paper-wrappers? I didn't. According to Taschen, when 23-year-old Alex Steinweiss became Columbia Records’ new art director, he proposed replacing the nondescript wrapping with arresting artwork. Columbia said yes to the novel idea and soon record sales skyrocketed by over 800 percent. 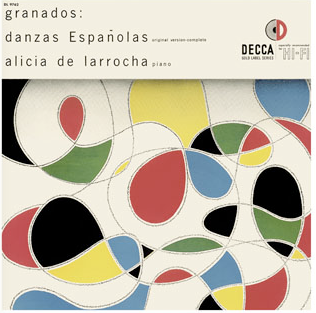 A new collector's edition from Taschen celebrates Steinweiss, who literally is the inventor of the modern album cover. Today Steinweiss and his wife live in Florida, and earlier this month the artist was honored at the Ringling College of Art and Design.
Posted by Style Court at 4:59 PM

I love that Bartok album cover.

Come on over to TTI to see the Annie Butrus paintings at this year's market! She brought some big ones this year (as well as a few framed pastel on papers).

I remember the HGTV show. What a collection. CD's just don't seem like the real thing too me. Plus the type is so small I can't read it.

They were sort of a beige cardboard, with the text on them. My parents have some of them still. I think records were the first visual art I ever saw, growing up in the sticks as I did.

Terry, I'm happy someone else remembers it!

Holly, thanks for the tip :)

Balsamfir, very interesting. I had no clue about the brown wrappers.

I too remember that episode, but not how the albums were arranged. I liked his shows and wish they had gone on longer.