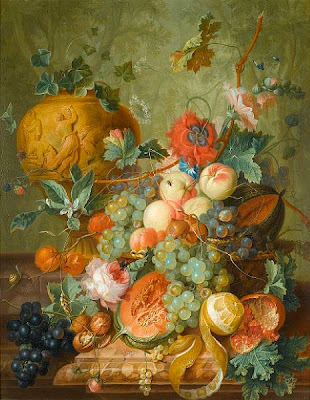 Enfilade started the day with a post about the current interest in works by the Old Masters. I love how Johannes Christianus Roedig's 1779 painting of peaches, grapes, pumpkins, and other fruit and flowers in a wicker basket, with a classical urn in the background, ties in with Emerson Merrick's photographs of 21st-century flower arrangements from Saipua.

Isn't it interesting to see how different styles of flower arrangements go in and out of fashion? At the end of the 20th century, smaller tight groupings composed of one type of flower sans leaves were de rigueur, but in the last decade we've seen a real return of looser, often mixed bouquets favored by Lily Lodge, Saipua, Matthew Robbins, and Ariella Chezar. 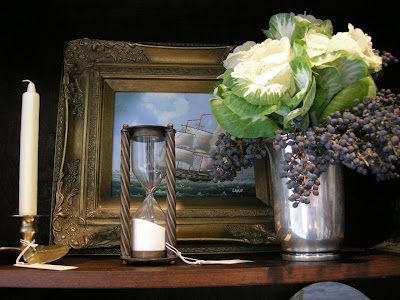 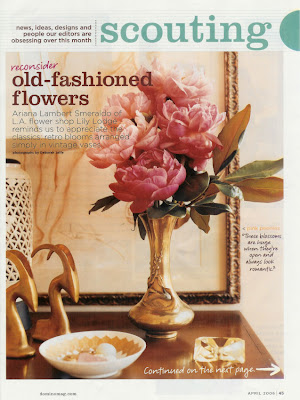 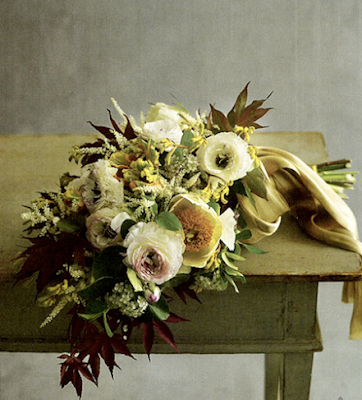 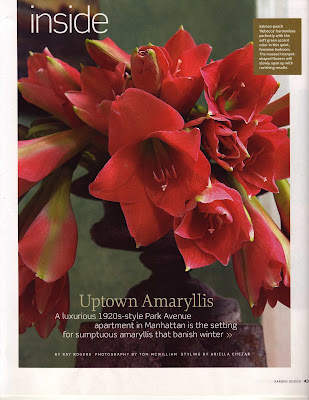 Above, floral designer Ariella Chezar uses only amaryllis, but her approach is very romantic and organic. Nothing is pulled into a structured geometric form. Similarly, as mentioned the other day, the flowers and branches seen throughout Elle Decor's January-February issue tend to be composed of one color but they are incredibly tall and lush. Sort of contemporary takes on arrangements seen in old European paintings. 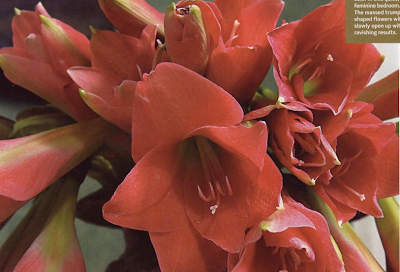 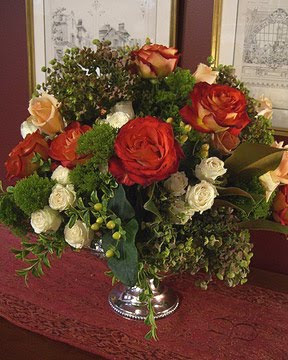 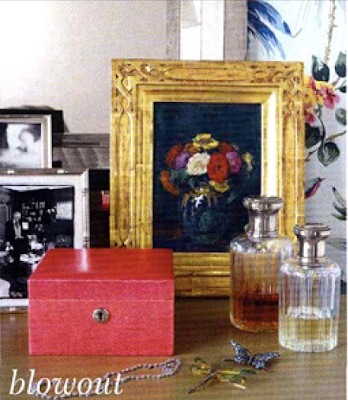 [In 2005, Schuyler Samperton and Anna Hackathorn did a vignette photographed by Lisa Romerein for In Style Home . On a dressing table they used a sill life by Jules Pages. ] 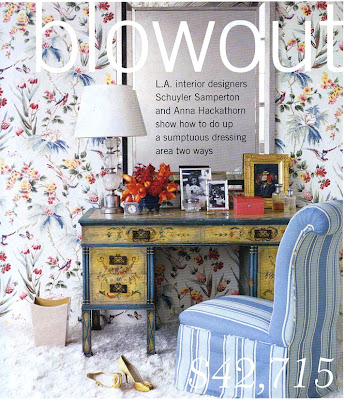 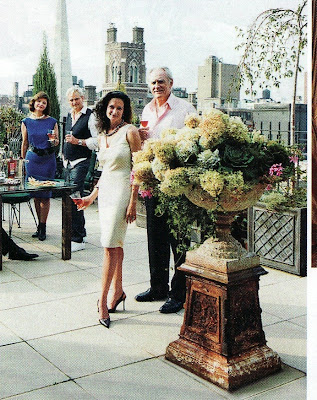 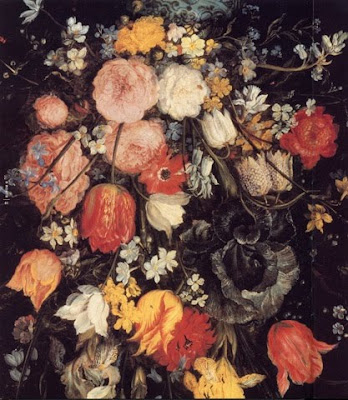 Visit the Bloom library for all sorts of inspiration.

Amaryllis are beautiful, one of my favorite flowers. The painting by Roedig is gorgeous. I love all the colors.

Nice comparison between old and new approach to still life.