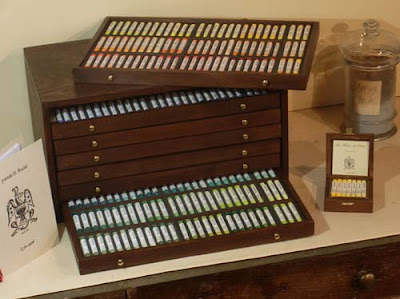 Since I posted Turner's 19th-century paintbox (as seen in the Tate archives) back in June and these last week, it's hard to resist sharing some other distinguished looking boxes that I discovered via the archives of Le Divan Fumoir Bohemian. 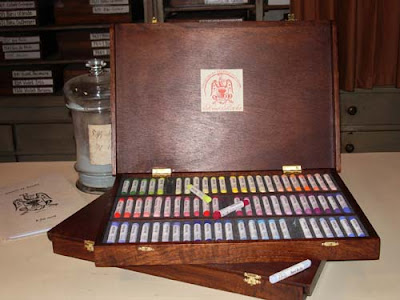 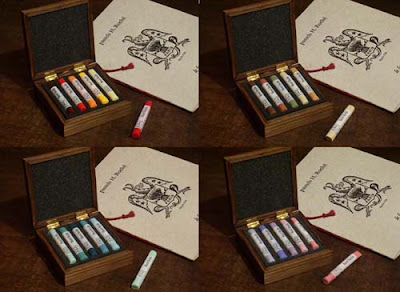 Each wooden box of pastels above is from La Maison du Pastel and the one at top holds 567 colors. 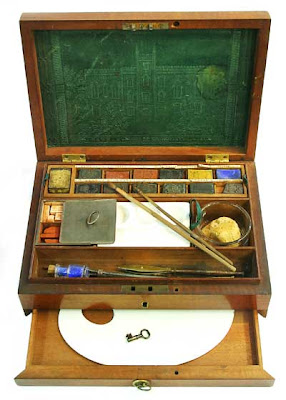 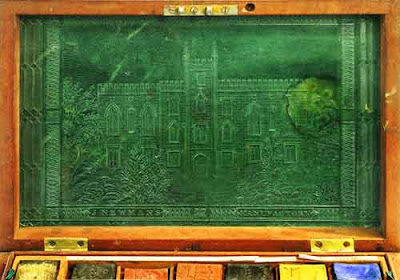 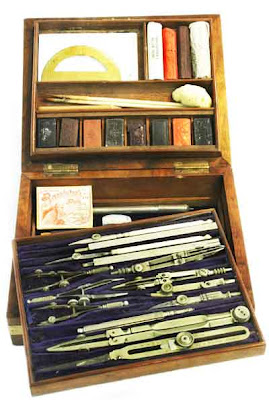 On this side of the pond, Elizabeth Stuart Design continues adding new small accessories to the shop's fall inventory. In general these are more attainable than the 19th-century paintboxes. Click here for more. 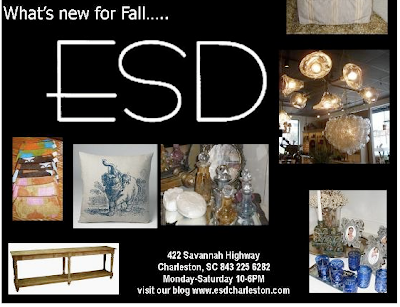 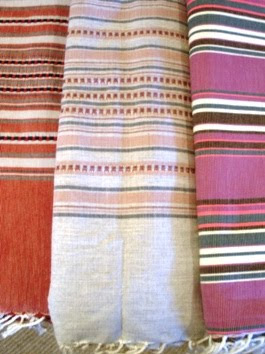 Afterthought:
By the way, La Maison du Pastel's "making of" video is a must see. 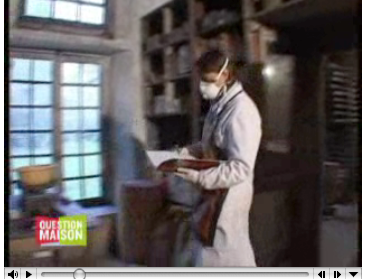 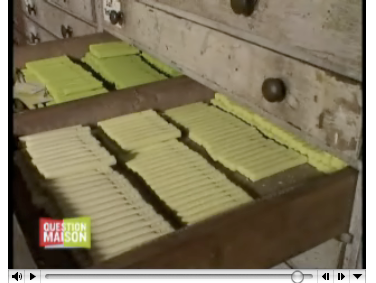 How beautiful! I've always had a small obsession with artist supplies. I'm not particularly talented at painting or drawing, but it feels so great to play with the pastels, the paintbrushes, and the palettes!

Shani, I feel the same way. I just love exploring them!

Art supplies are my addiction. I will just keep sending these images to Santa baby.
pve

I love to draw and paint and whenever I am stressed I really find time to draw or paint because in that way I can relieve my stress. This passion started when I am 8 years old.

Beautiful, also wanted to congratulate you on being the KREATIV AWARD.

the pastel boxes are beautiful. i used to have an old one that my mom gave me when she studied art. so inspiring.

While people may have different views still good things should always be appreciated. Yours is a nice blog. Liked it!!!

I love all of these ideas. I have a great tray to do a practice one, and was hoping to make some as gifts if it turns out well, Yours is a nice blog. Liked it!!!