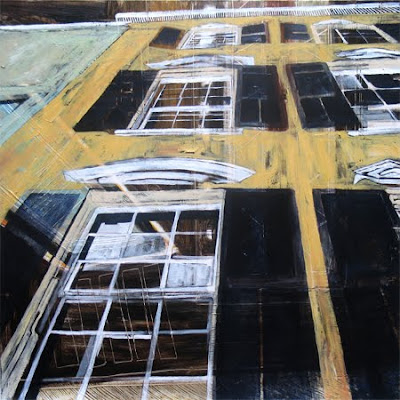 Although Sharon Dowell's painting of Meeting Street windows has sold, I wanted to share it now as one more example of her work. (It should have been included in the original Rhythmic Layers post.) 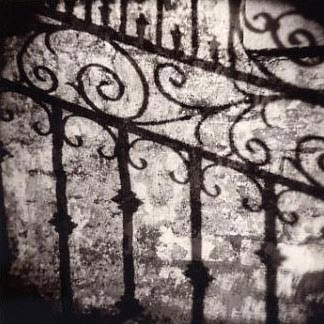 If you aren't yet acquainted with photographer Jennifer Shaw, surf over to her site when you have a chance. I think you will be charmed and intrigued by her work. As mentioned in the earlier post about John Folsom, Charleston gallerist Rebekah Jacob represents an array of photographers whose work captures the American South and Shaw is one of them. Shaw is also represented by Kevin Longino and by Meter Gallery. 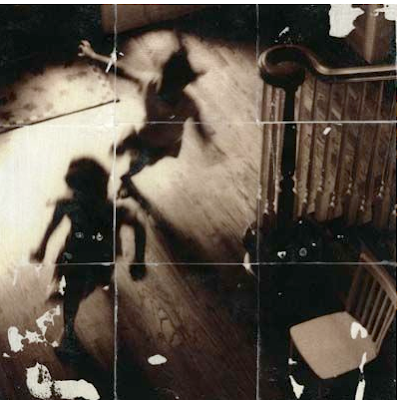 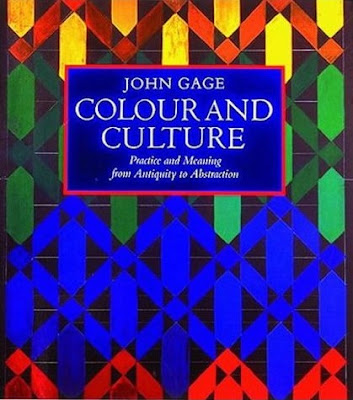 Color theory was integral to Wellesley alum Annie Butrus' Peach Tree Trail series, and she continues to study the subject. The other day she shared with me a book tip: Color and Culture: Practice and Meaning from Antiquity to Abstraction by John Gage. I'm curious about chapters including, The Peacock's Tail and Color-Language, Color-Symbols.
Posted by Style Court at 11:41 AM

Thank you for the introduction to these extremely talented artists! I especially love that painting of the meeting street windows- great angle!

My pleasure CH. I love that angle too.

Courtney your posts have absolutely brightened my every day!
Wonderful selections and links to follow!

I've added the book to my list - symbolism and color in various cultures is a fascinating study. Thanks for the tip!

I love you post. Thanks for including my work. Pam Moxley