The Midnight Train to Georgia 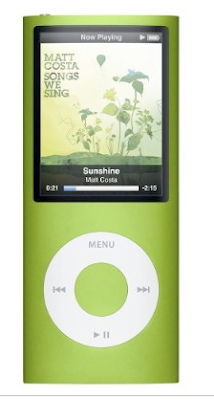 The other day I attempted to help a friend compile music for a disc that might be given to guests at the end of a long weekend event in Georgia. For the CD cover art I had some thoughts on finding non-copyrighted work inspired by Southern trees (photocopying fabric was another option) but in terms of the actual playlist, I think my only good contribution was "Midnight Train to Georgia." 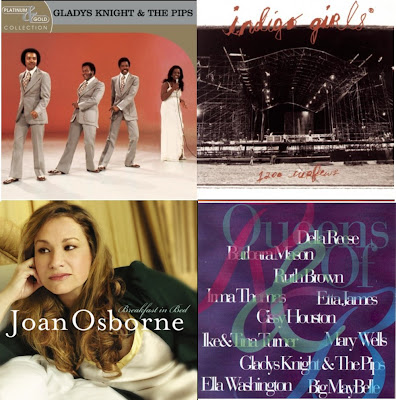 Of course, Gladys and the Pips did the ne plus ultra recording, but so many artists have done great covers. If you're in the mood for something calming try Indigo Girls. Cissy Houston reportedly recorded the song before Gladys, and Joan Osborne released a version in 2007. 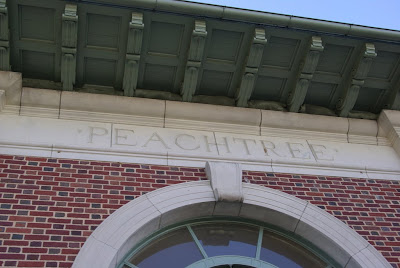 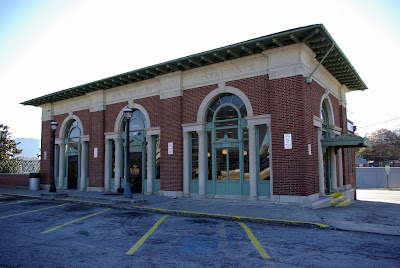 For the record, Atlanta does have a noteworthy train station that has not fallen victim to demolition. Neel Reid (1885-1926) designed the Italian Renaissance-inspired Peachtree Southern Railway in 1918. Today it is listed on the National Register of Historic Places and is known as the Brookwood Station located at 1688 Peachtree St. Click here to learn more about the architecture.

Train station photos are via xpkranger on Flickr. The art shown at top, just for experimental purposes, is courtesy Annie Butrus and she holds the copyright. iPod image is via Target.

Click here to listen to the songs in iTunes.

Email ThisBlogThis!Share to TwitterShare to FacebookShare to Pinterest
Labels: Neel Reid, The Midnight Train to Georgia

I bet it's the best song on the disc. A classic.

for a closer otis redding's sitting on the dock of the bay. he was a georgia native and the song has the line.."left my home in georgia, headed for the frisco bay." i was reading all about redding yesterday.

& georgia on my mind - ray charles.

Jamey -- brilliant! I didn't think about that line from the Redding song. Thanks!

Such a pretty example of Neel Reid's work--glad Atlanta did not tear this one down!

Another cute & catchy Georgia song--Frank Sinatra and Rosemary Clooney's "Peachtree Street". I heard it recently for the first time on XM radio.

Millie, great tip! I've never heard of that song before.

Good song. Also like Georgia on my Mind (danced with my father to that at my wedding!). I think I heard Peachtree Street as well. Some good ones!

I love your cover art!

Hi Shannon -- Yes, just to start visualizing how this could look, I experimented with a page from the Peach Tree Trail catalog, but again just playing around here. Not planning to reproduce copyrighted work for CDs :)

Eva Cassidy did an AMAZING cover of "Midnight Train to Georgia."
and i tought she also has a song called Tall Trees in Georgia.
Good Luck with the cover art, i really enjoyed your blog!
Have a lovely weekend.

Mel -- Thanks for the tip and the nice words! Enjoy your weekend too.

I love Georgia on My Mind with Itzhak Pearlman (all instrumental).

Hello, really wanted to leave a comment for you because your blog is so beautiful. Time flies when you're having fun and I've really enjoyed reading your interesting posts. Your pictures are brilliant too. Thank you for sharing them and have a great weekend - best wishes....

Elise -- Wow, you made my rainy Friday. Thanks so much. Have a good one!

And for anyone looking for Tennessee references, there's Eva Cassidy's Tennesse Waltz. I think Delta Dawn has a line about Tennessee but I'm not positive.