Lure of the Lowcountry 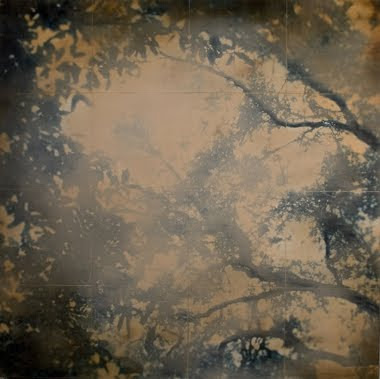 Lure of the Lowcountry, an exhibition of works from contemporary artist John Folsom, is scheduled to open at Charleston's Gibbes Museum of Art January 22 and continue through April 18, 2010. I know it seems like such a long way off, but I'm excited about the show. Hopefully it will be accompanied by a great exhibition catalog. 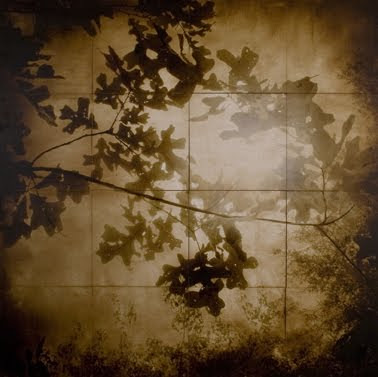 Inspired in part by 19th-century landscape painting as well as work by early-20th-century photographers who experimented with soft-focus, painterly images, Kentucky native Folsom manipulates his own photographs with mixed media including wax and oil paint. The Gibbes show will highlight alluring pieces that represent Palmetto Bluff and Edisto Island (South Carolina locations) along with Cumberland Island, Georgia.

A complete list of the galleries currently representing Folsom is available here, but if you are particularly interested in photography of the American South, visit Charleston gallerist Rebekah Jacob.

By the way, Southern Accents readers may remember this story about the artist from the September-October 2006 issue. And G & G included Folsom in its feature, Best of the New South: 50 people, places and things that make us proud.

Email ThisBlogThis!Share to TwitterShare to FacebookShare to Pinterest
Labels: Gibbes Museum of Art, John Folsom, Photography of the American South

I'll be looking forward to attending...