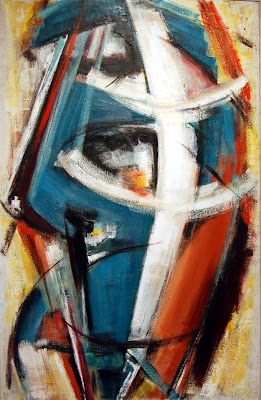 [Untitled oil on canvas by Dusti Bongé, 1938, Collection of Ogden Museum of Southern Art, Gift of the Dusti Bonge Foundation]

I was taking a second look at the spring posts over at Verso, the Ogden's blog, when I came across some interesting information about Biloxi-born artist Dusti Swetman Bongé, aka Eunice Lyle Swetman Bongé, (1903-1993). An actress-turned-painter, she is described as Mississippi's first true modernist. Pretty cool that women played a significant role in the development of Southern Modernism. So, as a follow up to this post, I'm sharing the Verso link.

Verso notes that Dusti married artist Archie Bongé in 1927. After his untimely death in the 30s, she began painting and ultimately exhibited her work alongside the leading Abstract Expressionists of the 50s in New York. There's more to learn at Gumtree Museum of Art. 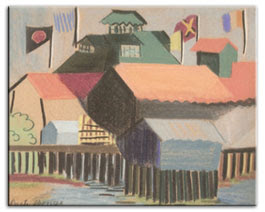 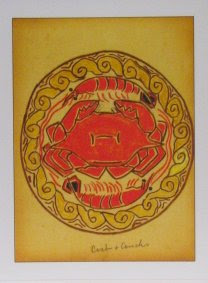 I even found these Bongé crab notecards at the Maritime and Seafood Industry Museum.

Images one and two via Gumtree Museum of Art. 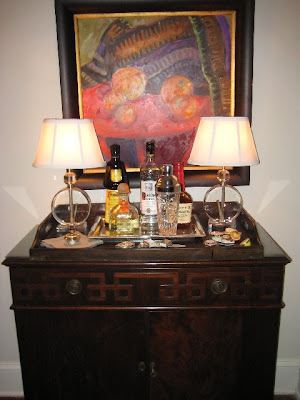 I've not asked Mallory Mathison about the origin of her painting (we were focused on her walnut bachelor's chest with fretwork detail) but wouldn't it be great to have a mid-century work from one of the trailblazing Southern women to juxtapose with a traditional piece like this? 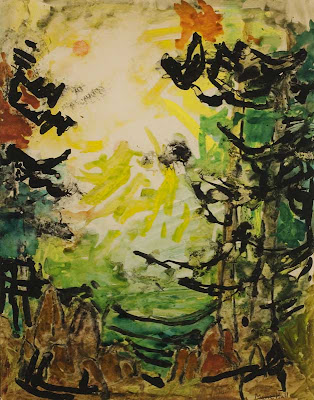 Something from Dusti Bongé or Marie Hull? Shown directly above is Hull's mixed media Sunburst, circa 1955 via Charleston Renaissance Gallery. 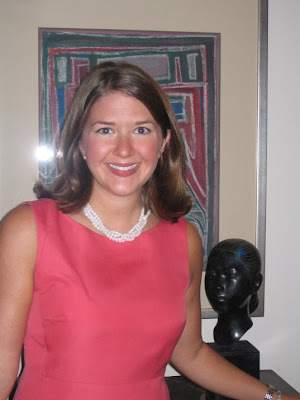 (Just to refresh your memory about Mallory and her passion for art.) 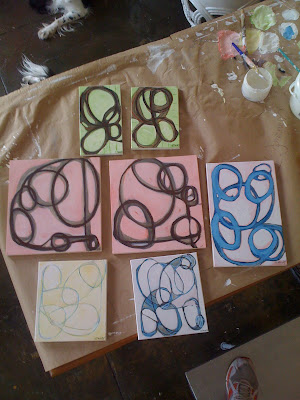