Cafiero on Art (and the Migrating Concept) 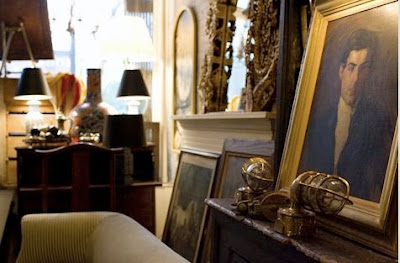 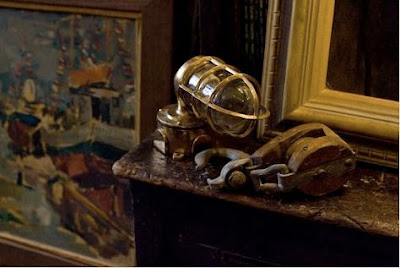 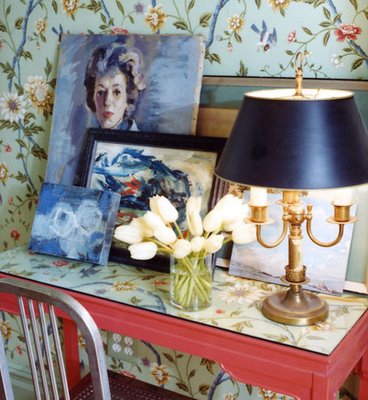 If I had to hastily describe the Cafiero aesthetic on a pop quiz, I'd probably say, "proper East Coast boarding school feel with jolts of edgy mid-century style." Perhaps Cafiero would prefer I reverse the order to "modern with a thread of tradition." Either way, it's a signature combination. 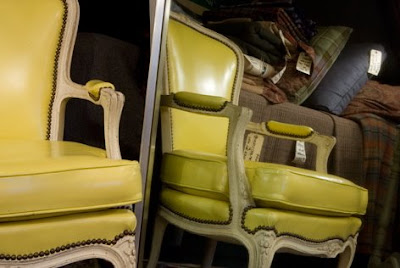 The rooms David Cafiero designs and the elements in his shop have, to me at least, a great country-house-meets-city-apartment quality. And original art is a big part of the appeal. 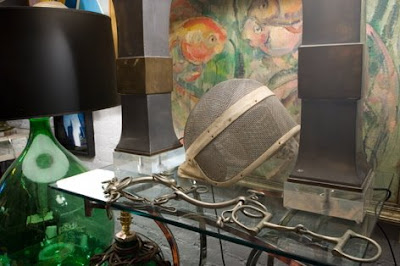 For a while now I've been curious to learn more about Cafiero's eye for art and where he and his team enjoy hunting for it. The other day his design assistant, Keehnan Konyha, generously took time to fill me in. 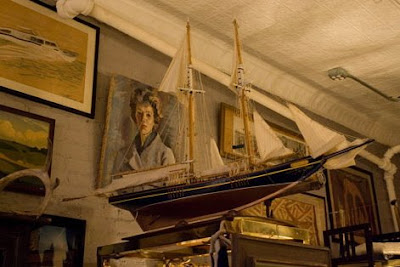 He explains, "Though collecting totally varies depending on the client, our collections tend towards a mix of 19th century society portraiture, recent photography, East Coast water scenes, and mid-century abstract expressionism; David's affinity for the latter I would attribute to his long relationship with Provincetown and the style's history in New York and on Cape Cod. He definitely gravitates around pieces that are strong enough to stand alone, but become part of a larger work when grouped or layered with juxtaposing styles. As decorators, it's always interesting to mix a client's existing collection with new pieces we introduce." 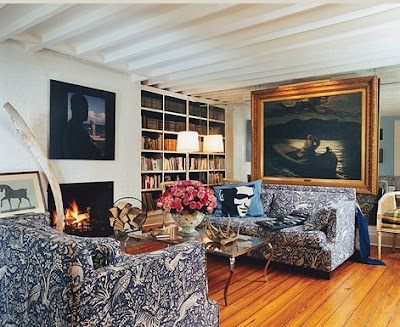 He continues, "Sources are just as often flea markets and estate sales as they are auctions or galleries. One of the beautiful parts of living on this coast is the wealth of history to be found if one is willing to do a little legwork; treasure hunting should be half the fun! It also builds a more personal relationship with the artwork." 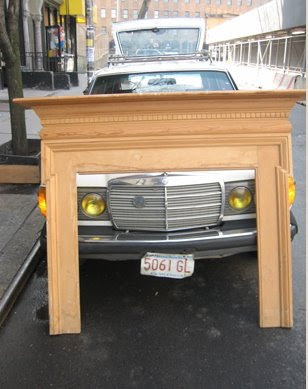 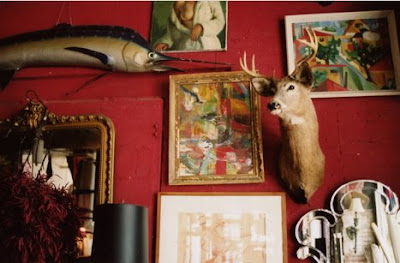 "Where framing is concerned, I would say that while not every frame needs to be a bespoke job, an aging or dull frame can poorly contextualize what would otherwise be a beautiful work. It's often worth the investment, especially if a deal was found on the work itself, to have something reframed and matted in something more current, even if only a simple black frame and white mat," adds Keehnan. 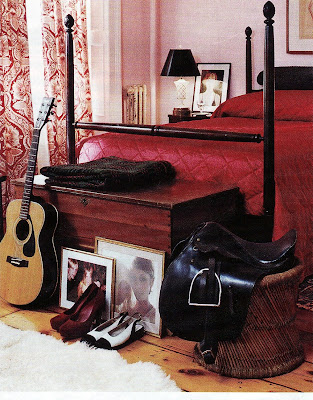 "That said, often times, we find that not hanging a selection of works and leaving them free to migrate, from room to room, or to bookcase to the end of the bed can be a brilliant way to change things up on a whim." 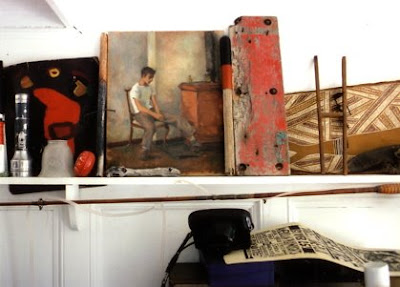 I absolutely love of these photos!
Thanks for sharing!

Glad you liked them IPI. David has such great photography of his studio and shop!

Love the portrait of the woman..reminds me of an old next door neighbor.