Modernism in the South 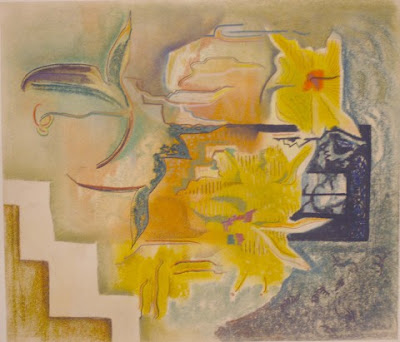 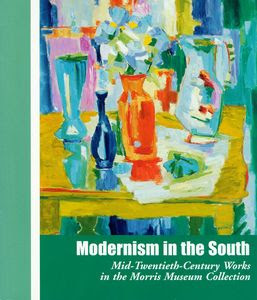 Yet, when the topic shifts to early and mid-20th-century visual artists with strong ties to the American South, there is more confusion. Robert Rauschenberg and Cy Twombly certainly have Southern connections. Eudora Welty is also known for her photography, and North Carolina-born collagist and painter, Romare Bearden, has received acclaim for work related to Mecklenburg County, North Carolina, as well as to New York. Still, other artists whose work truly reflects Southern modernism are not household names. 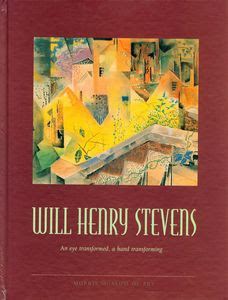 This is starting to change, though. In recent years museums including The Morris, the Gibbes, and The Ogden have turned the spotlight on innovative artists who were greatly influenced by modernism and abstraction but, at the same time, were inspired by the Southern landscape. 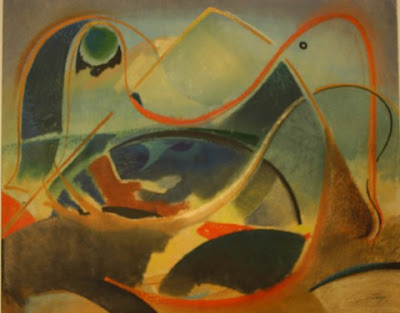 Unlike William Halsey or Andrew Bucci, Will Henry Stevens (1881 -1949) was not a native Southerner. He hailed from Indiana, studied as a young man in Ohio and New York, and in the 1920s accepted a teaching position at Sophie Newcomb College. As he continued to live, travel and work below the Mason-Dixon, both the Appalachian mountains and the Louisiana bayou impacted his art along with Klee and Kandinsky. Today scholars describe Stevens as an important pioneer and a prolific modern master. 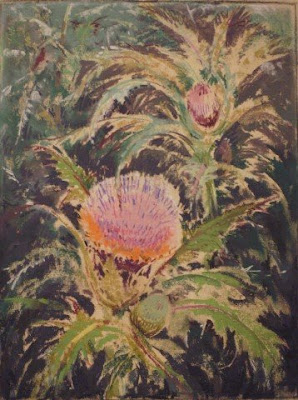 The Morris has an extensive collection of Stevens' work, and a small exhibition catalog, Will Henry Stevens: An Eye Transformed, A Hand Transforming (July 15–December 31, 1993) is available for purchase online. The Ogden also owns numerous examples of the artist's works on paper, such as the pastels shown above. Personally, I'm always curious to learn if any of the sketches or paintings by these modern masters are still attainable (a relative term). For Stevens, a good place to start is Asheville's Blue Spiral 1.

Credits: all pastels shown above, Will Henry Stevens via The Ogden Museum of Southern Art; exhibition catalogs via The Morris Museum of Art. The largest public collection of Romare Bearden's works belongs to the Mint Museum of Art.

In case you missed this earlier in the month, Nick has great tips for using picture lights to enhance whatever style of art you own. 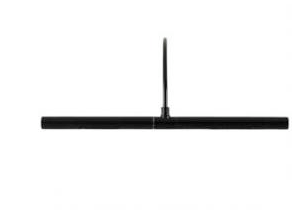 I currently am "reading" Eudora Welty (listening to a book on CD) and so I immediately clicked on your link to check out her photography- I honestly had no idea! Had to say thanks as I have totally fallen in love with Raoul Dufy, also on exhibit at the Mississippi Museum of art. I blogged about him today!

I'm so glad you posted that link! I get so many questions about picture lighting and I never knew what to tell people. Thank you!

I guess i should say thanks Nick!

OMG I'm catching up on my blog reading and just noticed this and the marbleized paper post ... truly honored! (By the way those swirly sheets look great on walls, too. Oh and check out the wallpaper line "Twigs" carried by John Rosselli & Associates. They have a fabulous marbleized style that looks just like Il Papiro!!)