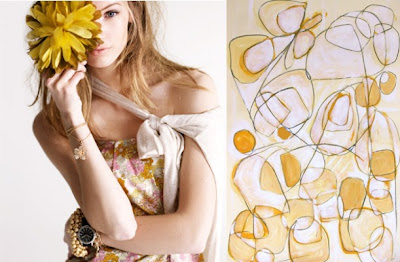 Right off the bat, I have to say the pairing above was done purely for fun. It has little relation to this post except for the fact that it is festive and the piece on the right is New-Orleans based artist Amanda Talley's untitled mixed media on paper. (The image on the left is pure J. Crew.) Amanda sometimes gives her art as wedding presents for very close friends but rarely as birthday or occasional gifts. 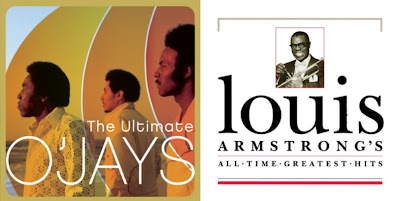 She told me, though, that she does make many of her own presents: "Lately I have been giving a four-hour disc mix that I made up for Art for Arts' Sake. It starts off with Louis Armstrong and moves into some O'Jays and then by the fourth hour it has settled into pure funk. It is perfect for friends to download to their iPod for the ultimate party." 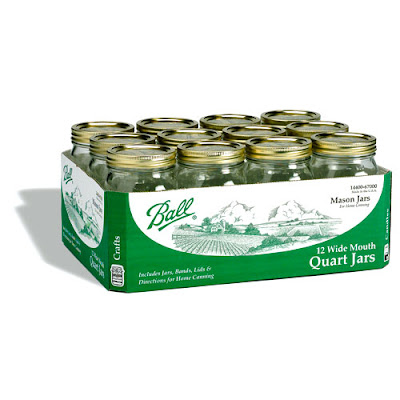 "Last year I filled mason jars with brown sugar, grapeseed oil, lavender, and eucalyptus to make homemade body scrubs. I bought a bunch of shells called 'donkey ears' to tie around the top as scoops," she remembers. 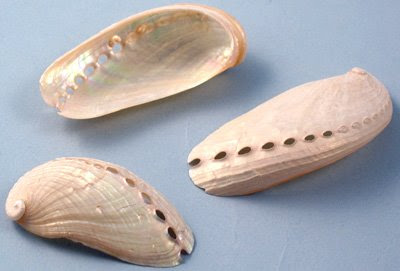 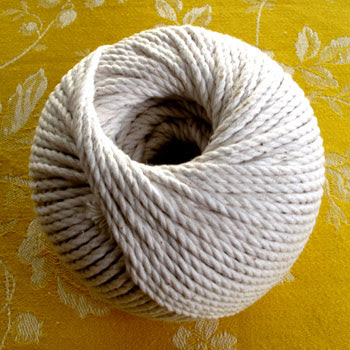 "I have also been known to whip up a mean batch of my version of Cowboy Cookies for birthdays. They are oatmeal chocolate chip with toasted coconut, toasted whole almonds crushed, and dark chocolate hand-hammered. I use wheat flour and cranberries. It makes people crazy! I like to wrap them in butcher paper and tie them up with twine and a piece of greenery," explains Amanda. 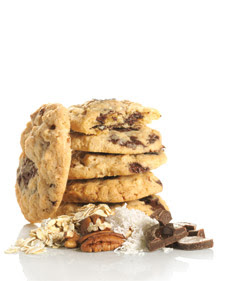 Hope this served as a little light fare for the end of your week. Credits and sources follow below:

The cookie image is via Martha Stewart; Bell'occhio sells the twine; Seashell World carries the donkey ears; and the jars are available at Walmart. 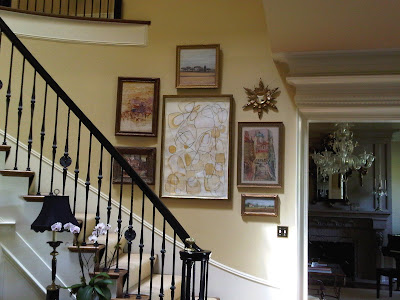 Update: 4.24.09
Dallas designer Mary Elizabeth Canon selected Amanda's piece and used it in this terrific grouping, as shown above. 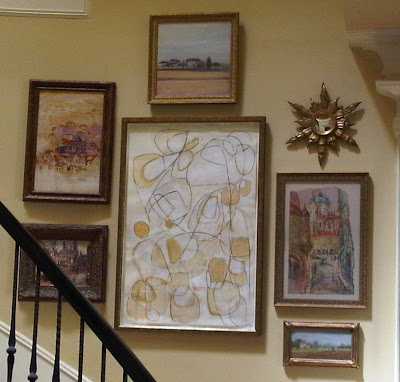 Amanda's paintings are so beautiful. Her gift ideas are so creative! What a great friend.

Hi Zoe, I think she knows how to have a good time too! Yes, lucky friends.

Amanda Talley is one of the great gals of New Orleans, and we love her!
BTW you post so many great New Orleans stories that you feel like one of us!
xo xo

I love her work and her approach to painting and living an artful life. Every artist needs a little sugar, in the form of a scrub or a cookie!

I know you all are proud of Amanda :)

can we purchase her mix? it sounds awesome...

Hi Anon -- I'll ask if any were sold, or are still be sold, for the arts. Thanks for your interest!

Ooooo I love this post Courtney and yes, the mix sounds wonderful. Love the shells!!!

I'll hook you up with Amanda for a free giveaway -- while supplies last!!

Linda in AZ * said...
This comment has been removed by a blog administrator.
3:41 PM

* WHAT a MOST DELIGHTFUL BLOG!!!

Many thanks, Linda in AZ *

Hi Linda, I think she may only have one left -- for the first reader who asked, but I'll check!

Oh how I would love to be on Amanda's gift list! I love the home made body scrub idea!! and her painting is beautiful... Art is such a personal gift to give..I love that!

and to you too Ivy!

Inspiring. A hand made gift is always a joy to receive. Personal, thoughtful and premeditated! This is no last minute dash to the florist. How very elegant.

And what a painting!

Those cookies aound delicious, I'm going to trying those out. I notice everyone else is talking about the art and I'm the only one thinking about the food.....sorry, just really hungry I quess!

I forgot to mention--with the Cowboy Cookies--its great to make a big batch cook a dozen or so and save the dough for later. You can roll the dough into perfect little balls and drop them in a ziploc bag to store in the freezer. Then when you have friends over you can always pop them in the oven and have warm cookies ready to go!
Amanda Talley