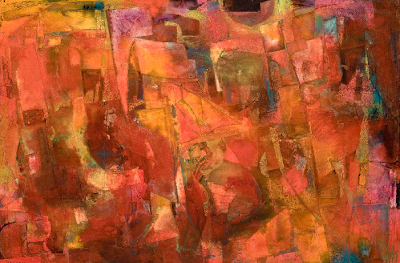 Loaded with dynamic imagery and interactive features, Charleston's Gibbes Museum of Art website is worth exploring. So much thought and creativity has gone into it, and I think the design really engages the visitor. If you do click over, one artist you can learn more about is William Halsey. 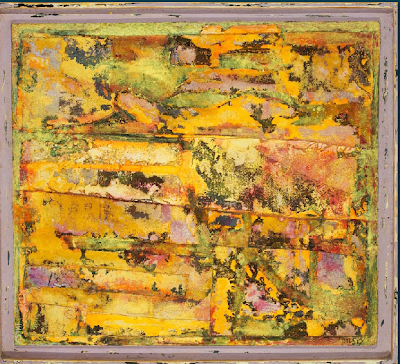 Born in Charleston in 1915, Halsey ventured far from the traditional, representational style of art favored in his native city and became part of the mid-20th-century Abstract Expressionist movement. But he and his artist wife, Corrie McCallum, did opt to settle permanently in Charleston after an extended period in Mexico. According to the Gibbes, the vibrant colors, textiles and ceramics they encountered south of the border had a lifelong influence on his work. (Last week McCallum died at age 94; Halsey died in 1999.) 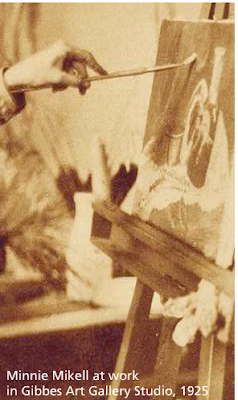 It's great when museums are able to expand their public outreach with added features like this.

All images courtesy the Gibbes
Shown at top,
Search
William Halsey, circa 1971
Collage, paint, glue, canvas and sand on Masonite

I just discovered the Gibbes in the most round-about way! How funny that I see it again here, so soon after.