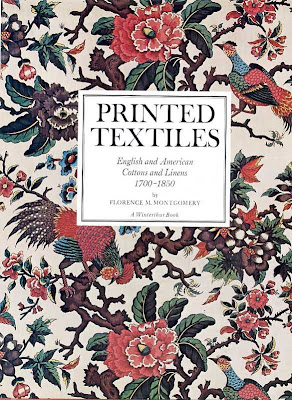 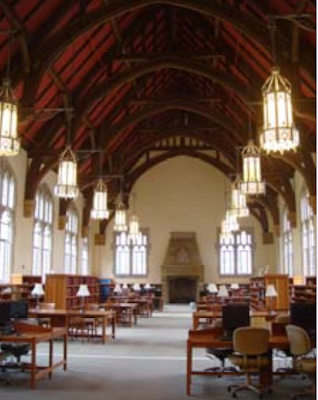 Several of these titles are out of print and very pricey. So, I thought it would be nice if we could hunt for the books at public libraries (or college libraries). Doing a quick search I found Printed Textiles in the Atlanta-Fulton County system. Let us know if you make any discoveries in your neighborhood. (By the way, a copy of Printed Textiles is also available at Russack & Loto Books.)

Credits:
The image at top is from Selvedge ; image three is McCain Library, courtesy Agnes Scott College.
Posted by Style Court at 5:28 PM

I will certainly put these on my list. Thank you so much for the tip!

Haha! I will let you know if I find any of these!

we have the same taste in books, I have these and love them

How wonderful to have all of them. Thanks for sharing.