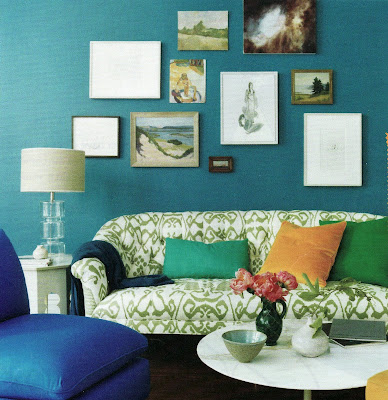 Going through a stack of magazines from the past few months, it became clear that there's no shortage of inspiration for collecting, framing and arranging art. In terms of acquiring it, February through late spring is typically a great time to find more accessibly priced works on paper at student shows and charity auctions. 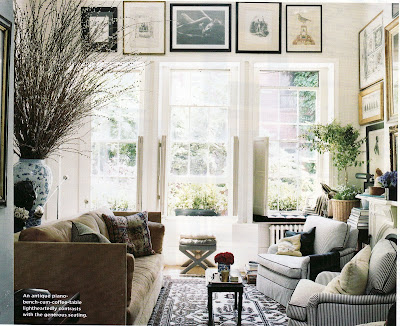 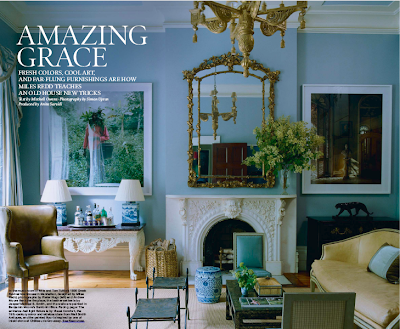 Of course, due to the economic downturn, many boutiques and vintage shops that sell original art are currently offering special sales. Providence has pulled out of storage quite a few small landscapes, abstracts and figure studies culled from estate sales. All framed and unframed works are discounted twenty percent (at the brick and mortar store). Original photography from Mark Starnes is also available in the $75 to $380 price range. 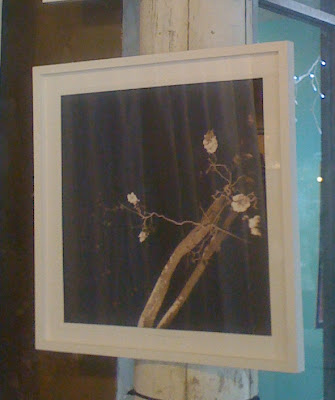 In addition to his striking shots of nature and animals seen in the Southeast, I think I also spotted a very cool image of Billy Reid's Charleston shop (or maybe it was Ralph Lauren?). Another regional designer and photographer, Perry Walter, has beautiful work available at Pieces, and dynamic duo Michelle Adams and Patrick Cline (the two met at domino) just launched Lonny. The creative team offers photography and styling services as well as select prints in the $250 range. 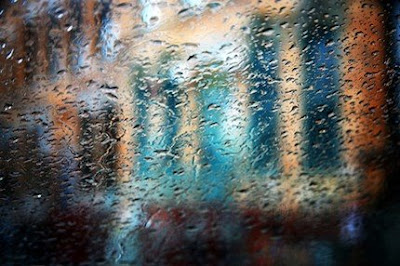 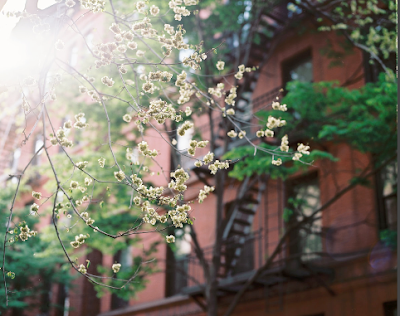 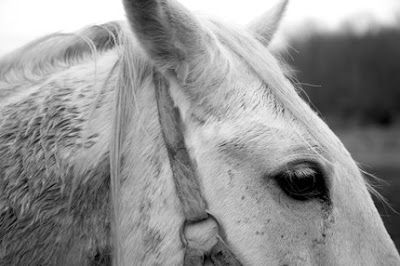 Regency-era needlework is usually quite costly, but I wanted to share this interesting piece below. Priced under $800 and available at Hollyhock, the English chinoiserie needlework is framed with a highly decorative hand-painted mat. Often busy mats are not recommended by framers because they can distract from the art; here is an exception to the rule. 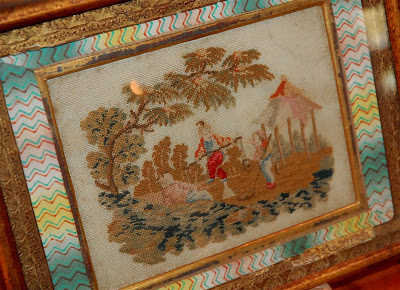 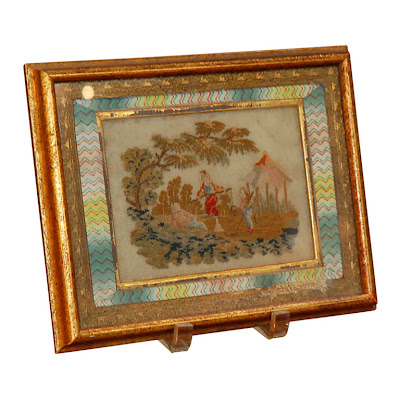 Credits:
First photo is by Annie Schlecter; the second is Michael Bastian's house photographed by Melanie Acevedo. Both are from domino, September 2008. Third image is a Miles Redd design photographed by Simon Upton for Elle Decor, January/February 2009.

The fourth photograph is by Mark Starnes, and Patrick Cline shot images five and six. 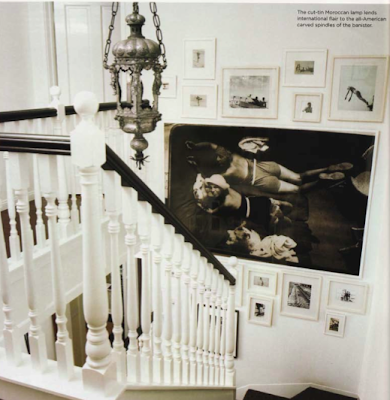 A little more inspiration: Windsor Smith's stairwell as seen in domino, August 2007. She began with one very large central piece, adding smaller photographs to the mix, and she opted to unify her grouping with all white frames. 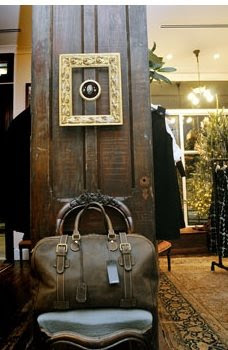 This view of Billy Reid's Nashville shop was not taken by Mark Starnes (it belongs to Reid) but the use of the gold frame on the dark wood is so eye-catching. Thought I'd highlight it.
Posted by Style Court at 8:24 PM

I need some more "galleries" in my home. This post is exactly what I needed to see. I love the one big picture in Windsor's home, I have wanting to do something like that forever.

I am currently obsessed with purchasing art on Etsy. I have found some amazing artists and photographers there! I also enjoy having original art in my home, and while I can't afford the pricey stuff, I have found some gorgeous pieces on www.Etsy.com. Plus, I am supporting the artist myself, which feels great. :)

Kelly -- I agree! Patrick's prints are on Etsy, and I hope Mark may soon open an Etsy shop too.

Glad to see the madness continues with collecting, framing and hanging. I never seem to tire of this obsession.

It's funny, I actually just did a post about the Photogs of Etsy on my blog. I've always collected art from talented student artists and artists who are just starting. This is a great time for a budding art collector and there are a plethora of really talented photographers on Etsy right now.

Thanks for letting me know Jennifer. It is a good time to buy.

Thanks for the great post.
Check out the work of Caris Reid, back in Brooklyn after recently returning from an artist residency in Berlin. www.carisreid.com
mb

Hi Style Court -
I just wanted to pop in to tell you how much I've been enjoying your recent "series" on art, acquiring, hanging, collecting, and otherwise. I'm a gallery girl by nature - staging my home as if it were a gallery - and your recent posts have given great inspirtation.
Thanks.
Best,
The Antiques Diva

Antiques Diva -- so happy to offer inspiration! I'm obsessed with gallery walls too.

Courtney, this post has me hyperventilating! So much to look at and think about... Gorgeous, all of it!