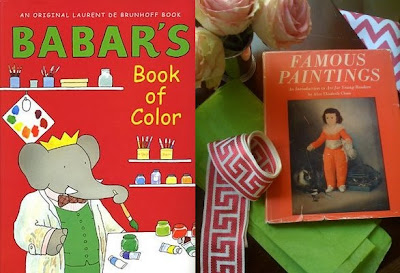 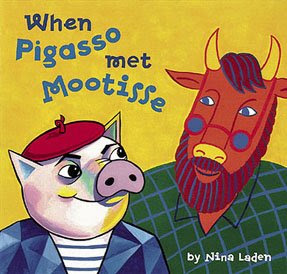 For everyone who toils away each day trying to inspire and enlighten, whether in the workforce or in the home as a mom, it's nice to know when you've made a tiny impact. Even a minuscule impression. 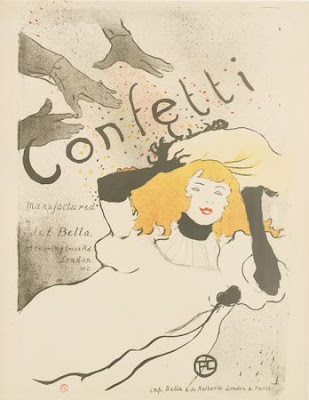 I'm thinking of my close friend who spent a year in Paris studying Toulouse-Lautrec. These days she's far removed from the art world, basically immersed in babies' diapers not lithographs. (Her happy choice, of course.) The closest she comes now to French masterworks are the copies in a book she reads nightly to her two-year-old. 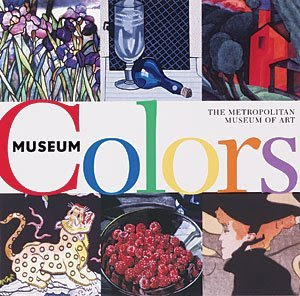 The color theory book was actually a baby gift from me. I was a little on the fence about giving an inexpensive artsy edition, rather than a swankier present, to a dear friend and indirectly I blogged about it last year. I never dreamed it would be such a hit. 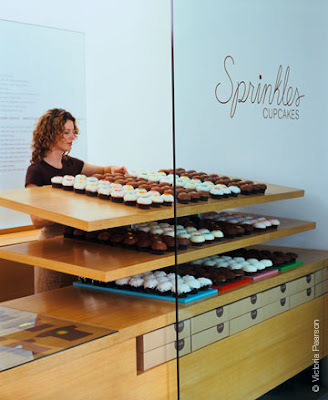 Yesterday the mom and little girl were making up stories about a brown cupcake named Stewart. Apparently all Stewart wanted was to be a beautiful purple cupcake. However, there was no purple icing anywhere in the bakery. What to do? Unprompted, my very young two-year-old friend immediately said,

"I know what Stewart should do Mommy. He should just mix the red icing with the blue icing, and then he would have some purple icing and could paint himself purple."

So some days all the effort to be creative is well worth it.

Credits: the new children's books shown here can be found at the National Gallery shop and at The Met. The third image, courtesy MOMA, is Henri de Toulouse-Lautrec's Confetti, 1894. Lithographed poster. And the last is Victoria Pearson's photograph of Sprinkles.
Posted by Style Court at 7:59 PM

Can't wait to buy these books for my three-year-old niece!

When Pigasso Met Mootisse is one of the Blandings boys' (and parents') favorites.

What a great post Courtney! A friend recently gave my 12-month old an interactive art board book called "Make Van Gogh's Bed", which includes famous works by several impressionists. My daughter reaches for it over and over again, has named the volume "Tutu" (in reference to Degas' "L'Etoile"), and calls Van Gogh's self-portrait (depicted in his "Bedroom at Arles" painting) "Daddy". I'm just happy she's already noticing the details!

Hi Laura -- thanks for sharing! And thanks for the board book tip too. It's amazing what they notice at a young age.

Karen -- hopes she likes them!

It's hard to be creative and fresh when you are knee-deep in toddler negotiations all day...your post was inspiring. I'm wondering if I should pull out my old art history books and start telling stories about the paintings. That's what I plan to do on the next rainy day!!! Thanks for all the inspiration your blog provides!

I think stories inspired by your old books would be amazing Cameron!