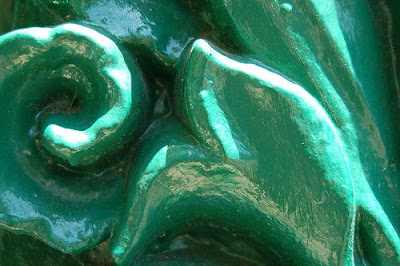 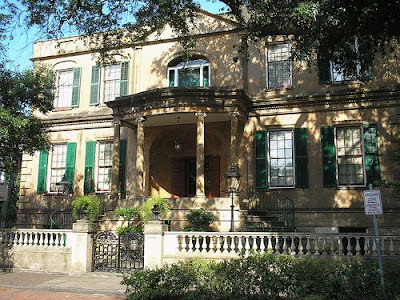 [Above and below, Savannah's Owens-Thomas House, considered by architectural historians to be the finest example of English Regency architecture in America. From the top, a detail of iron work courtesy of Christopher Levy; second view is courtesy Joel Abroad; third image is courtesy John Wilmot.] 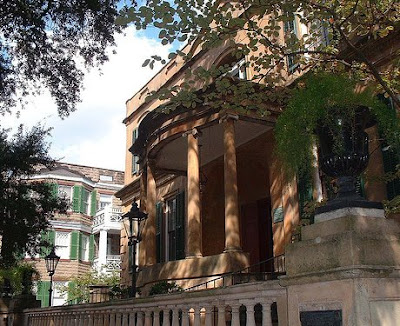 If Hollywood Regency is a trendier look that has swung in and out of favor since the 1930s, "original Regency" is a constant. The chairs, chests, tables -- and architecture -- associated with England from 1790 to 1840 never really go out of style. Named for the flamboyant Prince Regent, the period was highly eclectic. 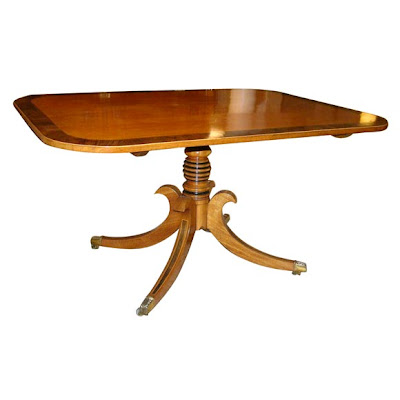 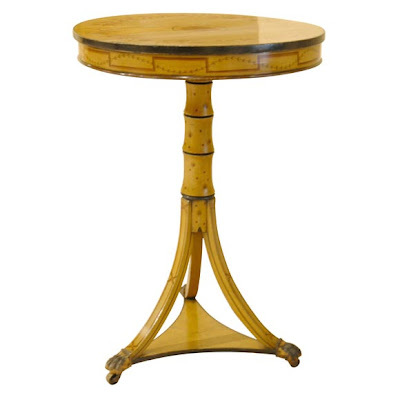 This was Jane Austen's era. Styles most closely linked with English Regency -- Neoclassical, chinoiserie -- reflect a time of new archaeological discoveries and British colonial outposts in alluring "exotic" locals including China and India. 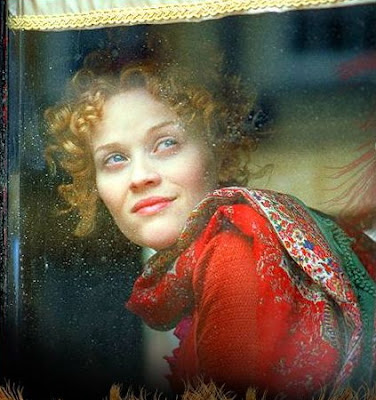 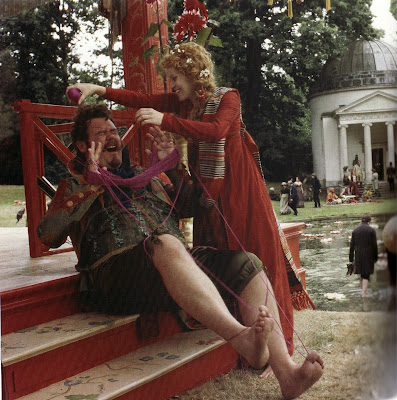 In her Regency-era film, Vanity Fair, Mira Nair emphasized the English taste for all things Eastern with rich sumptuous colors and patterns. 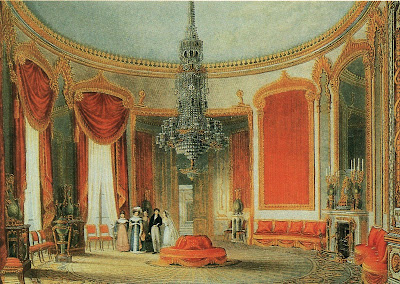 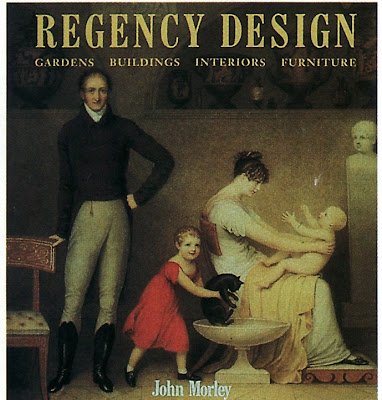 It's out of print, and I still don't own a copy, but the book is supposed to be the most comprehensive edition out there. (The illustration above, the round saloon at Brighton, is from Morley's book.) 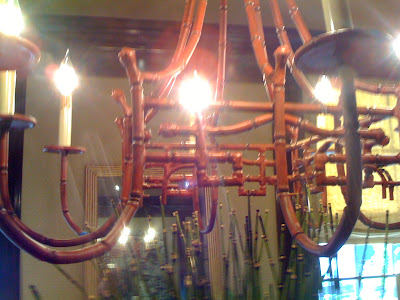 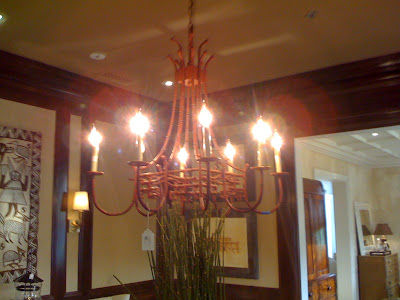 The period English Regency breakfast table above is available through Joe Nye and the smaller painted pedestal table is from Deadwyler.
Posted by Style Court at 6:44 PM

My knowledge of decorative history is limited, but I always seem drawn to Regency pieces. Great post.

I'm drawn to these pieces too Patricia -- thanks!

"Real Regency" has always been a fav both in decor and literature.