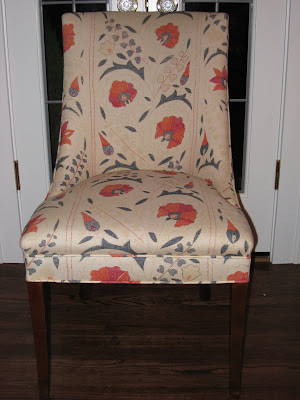 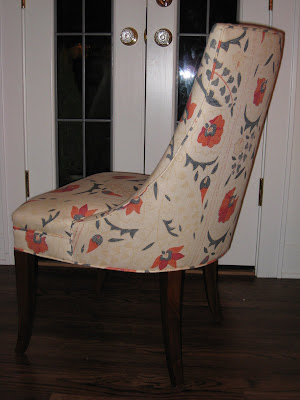 Attention purists, collectors, and design history buffs: Gary Eyman, the dealer from whom Oregon-based interior designer Jen West purchased her elegant mid-century dining chairs, stands by his original assessment that these pieces are Edward Wormley for Dunbar. Eyman says he consulted his colleagues in San Francisco, and they too believe the chairs are definitely Wormley. He explains that in the 1960s manufacturer Dunbar did hire other major designers who often straightened Wormley's lines. But Jen's chairs were made in the 40s or early 50s, "when Dunbar was Wormley."