Suggested Recipe for a Timeless Room 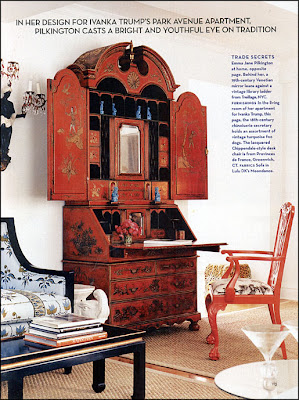 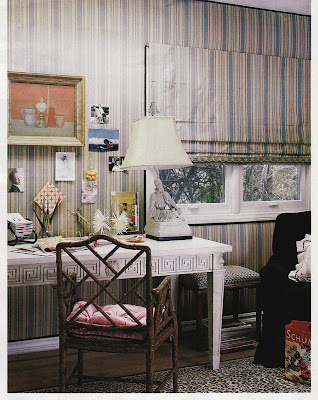 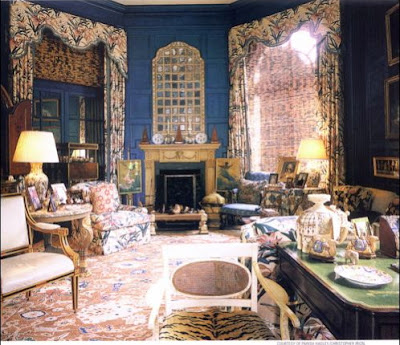 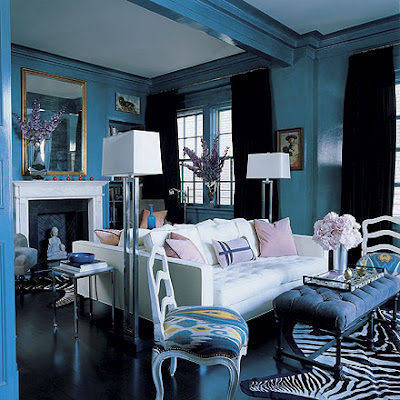 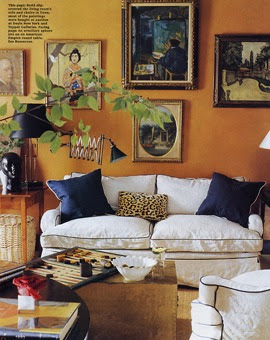 Design by Miles Redd, as seen in Elle Decor, February/March 2001. 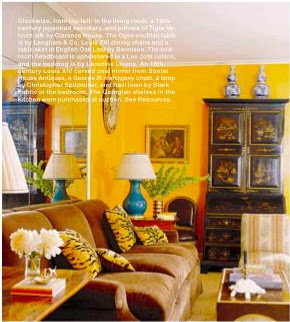 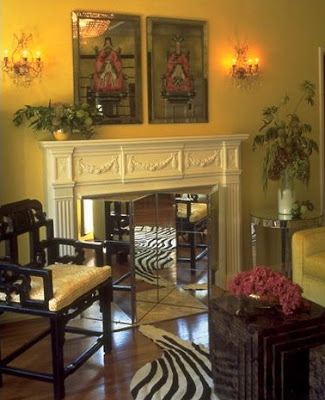 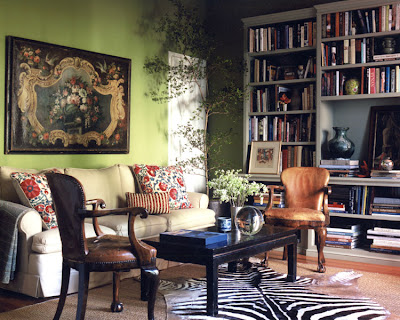 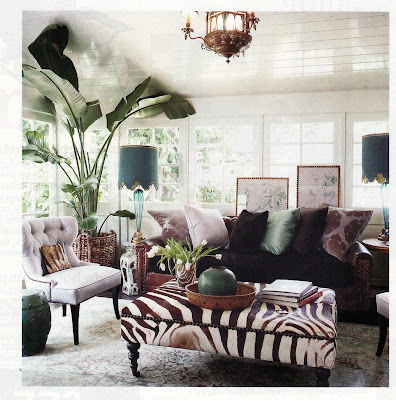 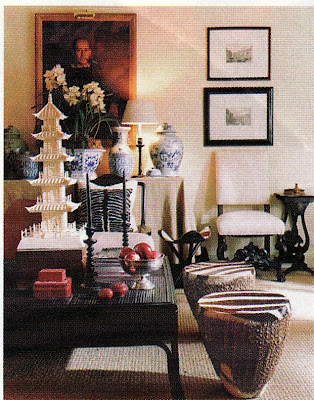 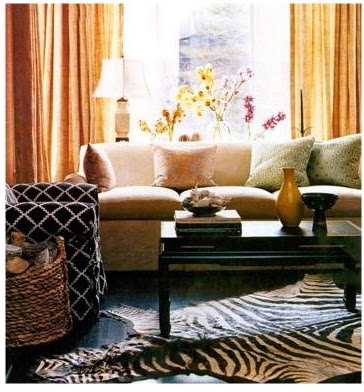 "Something vintage, something with an animal print, an Asian-style piece, and something black..." These were common denominators observed last year by Kelly Robson, director of Burnham Design's online service, Instant Space, when we chatted about decorating. She didn't list these elements as a rigid formula, but simply noted a phenomenon. "I think that including such classic design motifs in modern ways can keep your room fresh without ever looking dated," she said.

The other day I simply browsed my iPhone photo library looking for timeless interiors -- with all four traits -- done by other decorators. With barely any effort, I found room after room. Clearly if I'd delved into books, I would have been swimming in examples.
Posted by Style Court at 2:17 PM

Courtney - I felt like I was playing a little game as I went through each picture looking for the common denominator. Fun that they have those elements, but are still so unique.

Patricia, yes I like how they are all distinct too :)

Robson was quite right (smart cookie!). Each and every room in this post is beautiful, and classic too.

adhereing to this formula immediatly! must find an animal and something black.