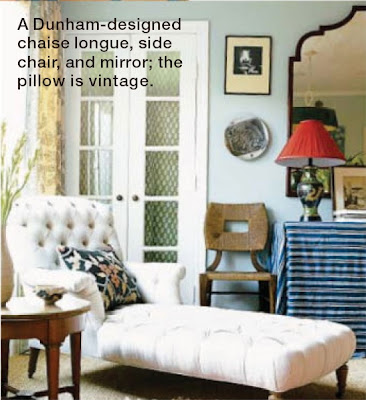 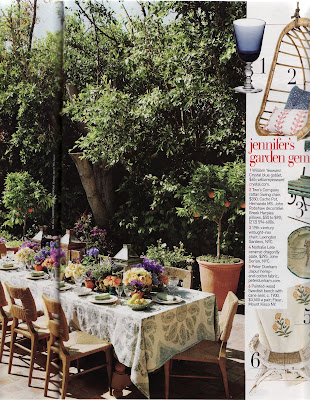 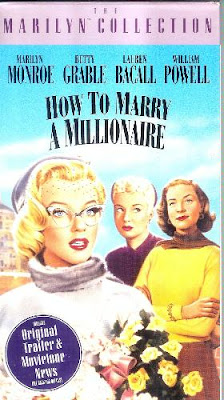 For those of you lucky enough to be shopping in L.A. this weekend, Dunham sells it in his new store, Hollywood at Home.

I love that garden photo : )

Love the top image! Peter Dunham has done some of my favorite rooms, esp. the one that first comes up on his website intro. Great blog!

Thanks Topsy. I love his style too!

Love that skirted table in the top image! ;)