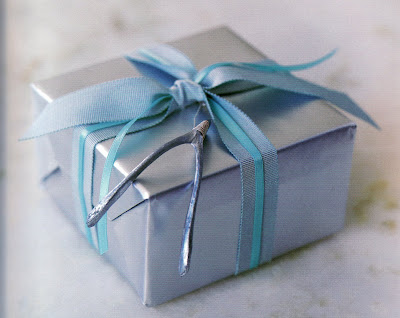 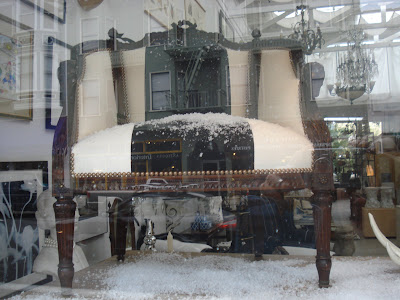 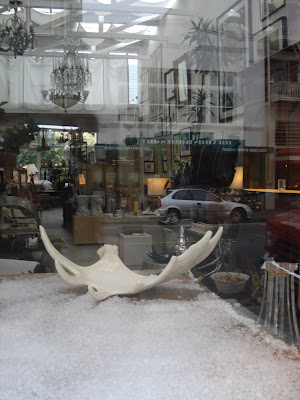 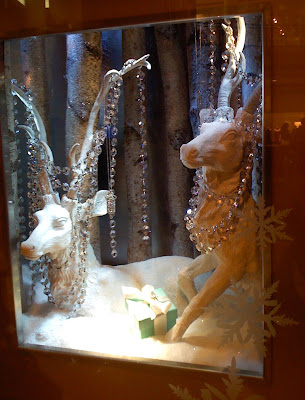 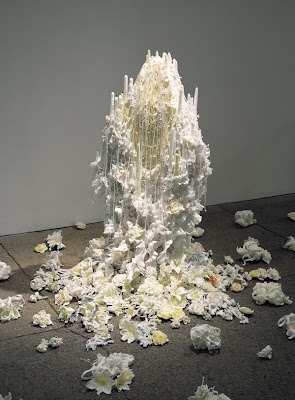 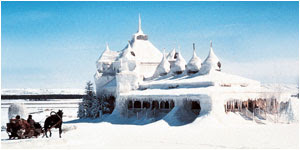 author Danielle Steele commissioned the maximalist designer to do her daughter's lavish debut party. For the occasion, the famous snow scene from Doctor Zhivago was re-created complete with a ballroom within a ballroom, made entirely of French windows. Some of the windows were broken with dead tree branches poking through.

"Snow was everywhere, outside and inside the ballroom, all white and crystalline. Even the votive lights on each table were made to look like shards of ice lighted from within by flame."

Unfortunately there doesn't seem to be an image of the party in the book, and I can't find a good one of the film scene either. (I'd love to hear from someone who has attended a party similar in design.) A few years ago at the High, we had a dramatic installation of Petah Coyne's neo-baroque, incredibly decadent sculptures. Although I doubt it's what she intended, the exhibit made me feel as if I was in the movie.
Posted by Style Court at 8:01 AM

Oh, what a pretty post of frosted.... thanks for including SF.

Glad you liked it Robyn!

Well, unfortunately I have not been to a party like that, but it sounds like it was wonderful!

Yes, it must have been amazing!

Another one: Joan Rivers' wedding she gave her daughter, long since divorced. It was a Russian winter wedding ala Dr. Zhivago = one of my all time favs btw - the iron!!! that house! the sleighbells!!! - the wedding was filled with birch tree branches irrc. It was gorgeous! Did you ever see pics of it?
And The Lover was on tv the other night. It reminded me of your fun post about oriental themed movies. If you have never seen it and feel romantic, go rent it this weekend. Gorgeous.

Joni, if that was a Preston Bailey event, yes! I think I may have seen some pics. Thanks for the film tip.