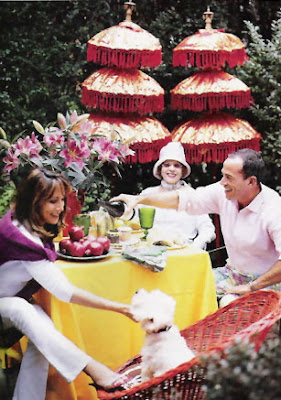 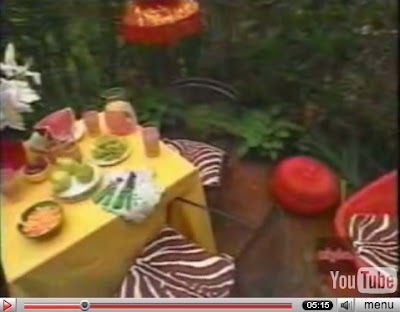 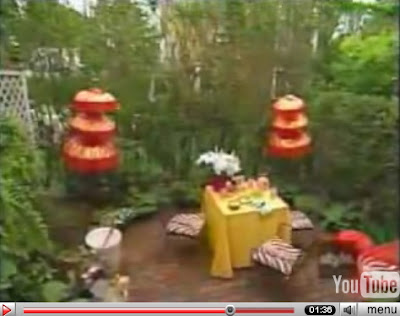 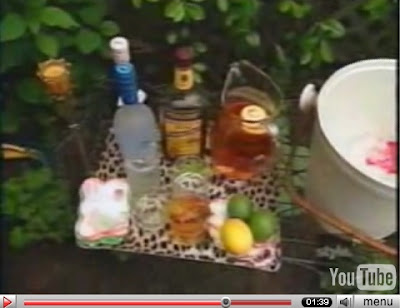 Now that I have an iPhone, the Todd Romano/Elle Decor video is at my fingertips for a mini escape anytime I'm enduring a long doctor's office visit. Notice how Romano mixes animal prints with bright Palm Beachy colors and Asian touches? I used to think of this look as an East Coast design tradition, or a Tony Duquette invention. 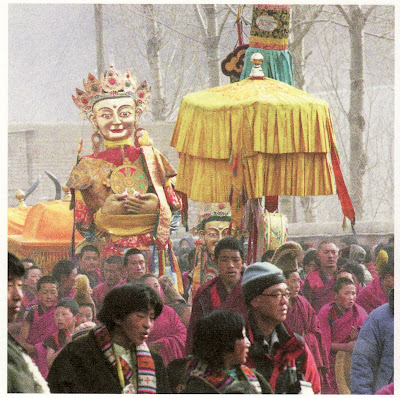 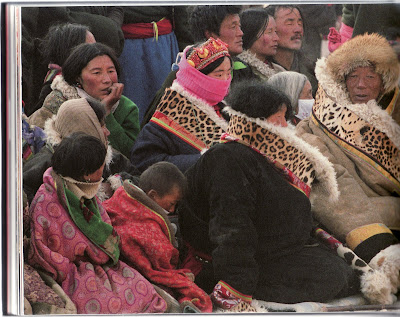 opened my eyes to that region's longstanding tradition of mixing leopard with lush embroideries and vivid colors. (In modern day Tibet the practice of using snow leopard skins has become highly controversial.) All the elements I once associated with a Palm Beach grandmother -- chunky coral jewelry, animal prints, ultra-bright hues -- apparently originated in a very different place. 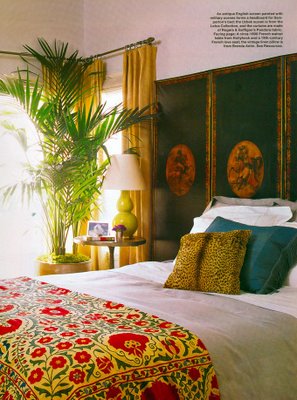 I've posted this Samperton bedroom a hundred times, but it's a great example of one Westerner's way of using just a touch of leopard print with rich colors and textures. Everything is more subdued.
Posted by Style Court at 11:31 AM

absolutely stunning! thank you for sharing these beautiful photos

Glad you liked these Jessica!

Courtney- I think you really tied this all together very well, and I think it's interesting to learn more about the origins as well!

What I see in this picture , it is not the leopard but the SUZANI
I st-ill love it