Save The Date: Winter Antiques Show 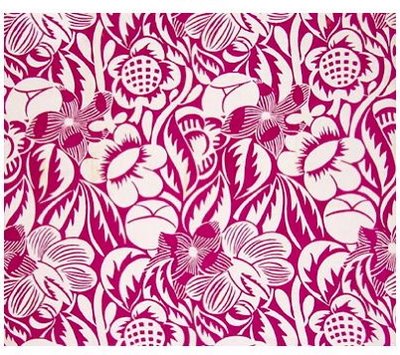 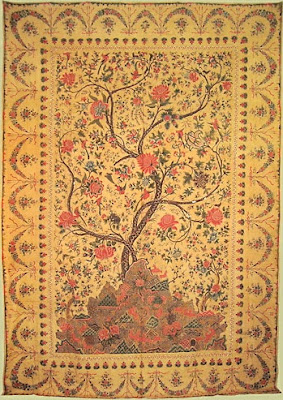 Above top, Fleurs, a French block-printed cotton Toile de Tournon designed by Raoul Dufy in 1918, and below a mid-19th-century Indian palampore. Both represent the offerings of textile specialist, Cora Ginsburg, one of the noted exhibitors participating in The Winter Antiques Show.


The Winter Antiques Show, considered by many to be America’s most prestigious show, celebrates its 54th year, January 18-27, 2008 at the Park Avenue Armory. Show hours are Noon to 8 p.m. daily; Sundays and Thursday, Noon to 6 p.m. General admission is $20, and proceeds benefit East Side House Settlement, a non-profit in the South Bronx.

The Show's site features a comprehensive listing, with links, of the 75 renowned dealers who will participate next year. If you are interested in decorative arts, check it out.
Posted by Style Court at 9:34 AM