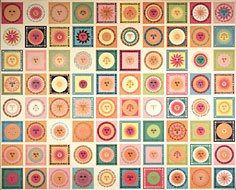 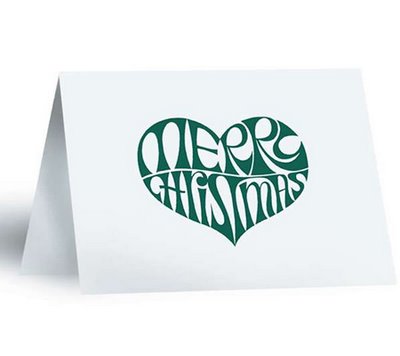 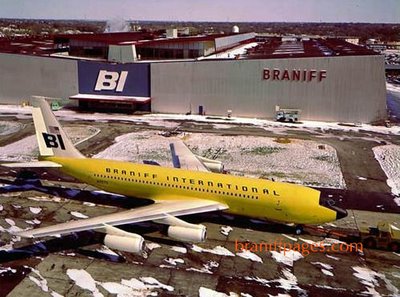 Over the weekend, the exhibition Alexander Girard: Vibrant Modern opened at San Francisco MOMA. Both Kate Spade and Jonathan Adler say Girard, a playful mid-20th-century designer, has influenced their work. Girard rocked sleek modern design by mixing in optimistic eye-popping colors, and stylized Mexican and Indian motifs. When I look at pictures of Adler's Parker Palm Springs, I think of Girard.

Trained at the Royal Institute of British Architects in London and at the Royal School of Architecture in Rome, he served as director of the Herman Miller textile division from 1952 to 1973. One of Girard's most famous projects was La Fonda del Sol Restaurant in New York's Time Life building, with its prominent sun motif and an adobe bar. Shown above are lively matchbook covers for La Fonda, ca. 1961, from the San Francisco MOMA exhibit.

Also during the swinging 1960's, Girard created a groovy color palette for Braniff's fleet of planes, along with new fabrics for its aircraft seats and the corporate logos. The exhibit in San Francisco continues through Sunday, February 25, 2007.

Image above of yellow plane is from Braniff Pages. The re-issued Girard Merry Christmas design is printed on uncoated felt weave paper and is available online through the San Francisco MOMA gift shop.
Posted by Style Court at 2:33 PM